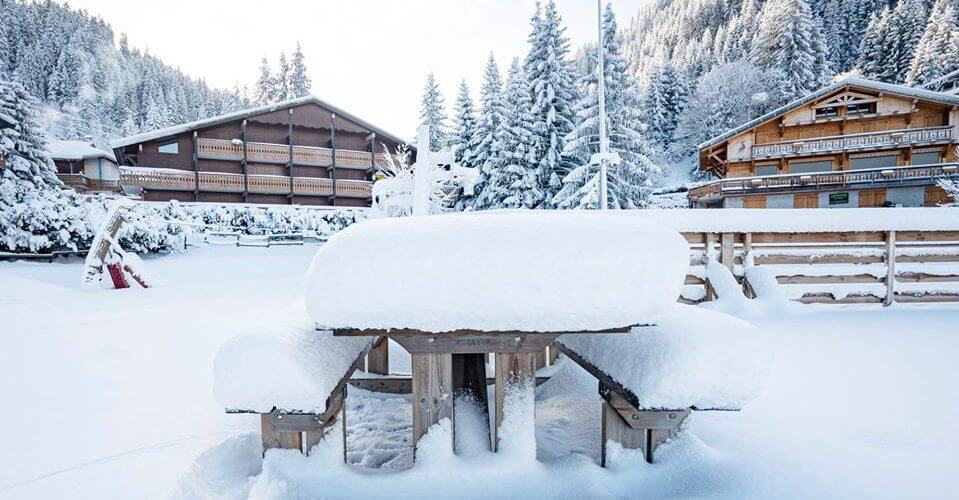 After two weeks of generally dry weather it has been snowing hard again over large parts of the Alps.

Ski areas in Switzerland have reported up to 70cm of new snow in 24 hours to start the week. In Austria the biggest dump was in the Arlberg region where Lech (pictured below today) reported a 50cm accumulation and in France up to 30cm (a foot) of snow was reported in the same period in the Chamonix Valley. 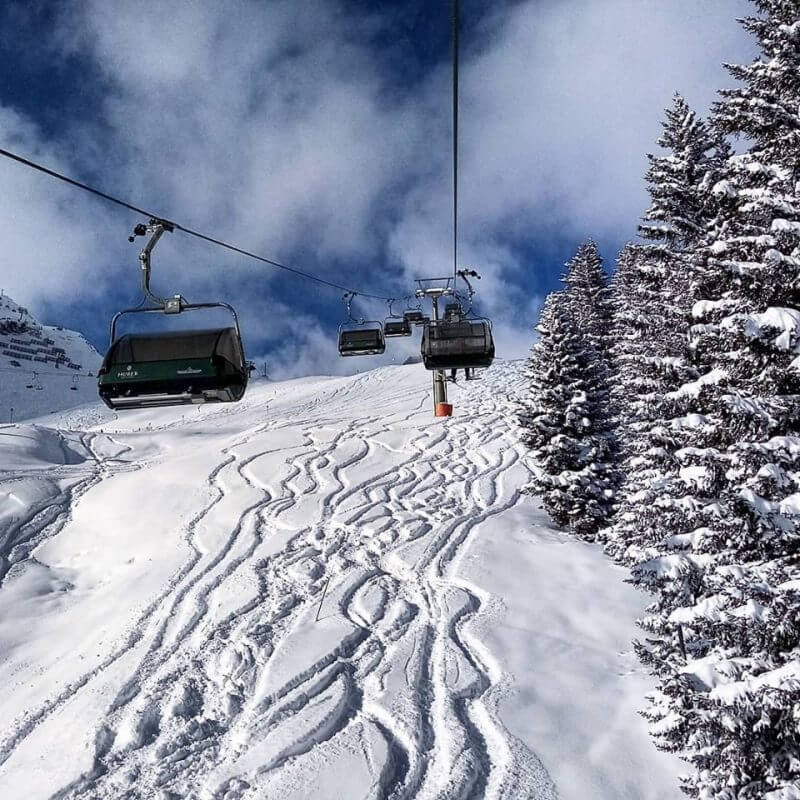 The sunshine has now returned to most areas and the new snow has gone down to the valley in most resorts too, giving cover below 1500 metres altitude where it was lacking before.

Another front is expected to bring more heavy snow to the Alps at the weekend, just as the first charter flights of the season arrive in many areas as tour operators begin their 19-20 winter programmes.

There’s been up to a foot of snow in the Pyrenees too. Spain’s Baqueira Beret now has 156 km (97 miles) of piste skiable with 60 to 90 cm of snow lying and 33 lifts operating – one of the biggest areas already open in the world. Beware though the fresh snow has pushed the avalanche risk off piste up to 3 on the scale to 5.

Snowing Heavily in the Alps