Les Arcs is one of the most iconic ski resorts in Europe – its functional, large blocks of apartments makes for a Marmite reaction from most skiers. You either love it or hate it.

A new exhibition at London’s Design Museum gives a fascinating insight into how the original resorts, Arc 1600, 1800 and 2000 came about and puts a welcome spotlight on the designer and architect Charlotte Perriand who was behind the project, spending 20 years of her life transforming her dream into a reality. 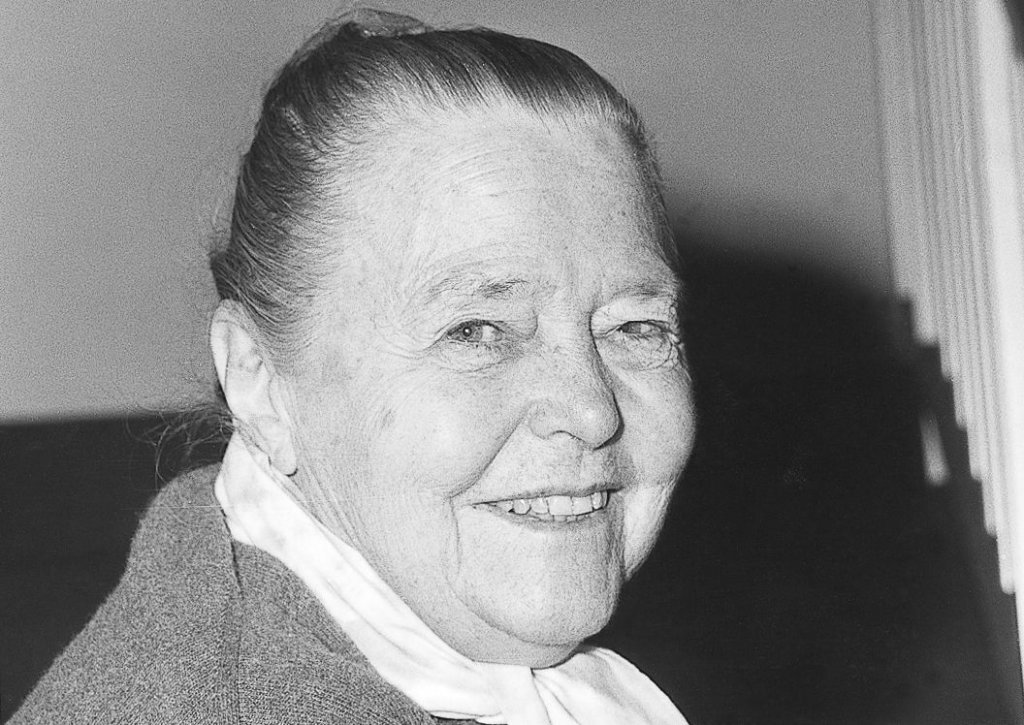 The first part of the exhibition focuses on many distinctive items of furniture she designed including three different chairs accommodating different positions for different tasks. They were designed in the 1930s but to this reviewer’s untutored design eye they are classic items that wouldn’t look out of place in a stylish friend’s pad.

You get to see designs in the exhibition for functional objects and living spaces, which was what Perriand (1903 to 1999) was all about. Back in 1929 she created a model modern apartment that was way ahead of its time with an open plan kitchen/living area. She’s considered a visionary designer whose aim was to create functional living spaces in the belief that better design helps to create a better society. 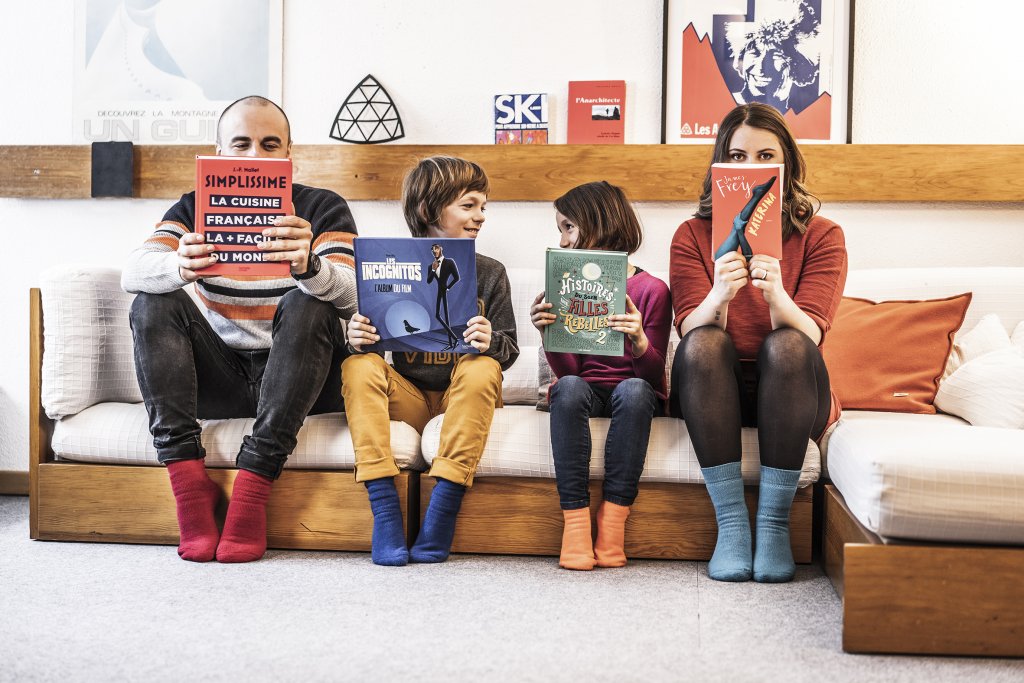 This is all well and good, but what’s of greatest interest to us skiers and snowboarders is Perriand’s work on Les Arcs. Work began at the lowest altitude on Arc 1600 in 1967 and it took more than 20 years to complete the whole resort (1800 and 2000). Arcs 1950 is a separate development completed in 2012 by Canadian developer Intrawest and aimed at a more upmarket clientele.

As the Design Museum eloquently puts it, “Perriand designed a set of reclining buildings that nestle into the mountain slopes, with all rooms having clear views of the landscape. She incorporated everything she had learned about creating spacious, open-plan living in a minimum dwelling.”

Offering 30,000 beds, Les Arcs is considered her greatest achievement, the culmination of her life in design, and the exhibition appropriately dedicates an entire room to the resort’s development.

What becomes quickly evident,  from the model of the resort to the shower and toilet cubicle on display – they were mass produced at a factory and delivered to the resort as units to be slotted into the apartment blocks – to the video interview with Perriand, is the scope of vision and breadth of detail behind Les Arcs’ creation.

Perriand says in the video on display, “Art is in everything, it’s wonderful.”

Visit this fascinating exhibition and you’ll gain a much deeper understanding of the resort. Haters might even learn to love it.

Charlotte Perriand The Modern Life is on at the Design Museum 224-238 Kensington High Street, London W8 6AG until September 5. Tickets: £16.30.