“You mean, you’re asking me if I’m Norwegian!?” the lady at reception in our hotel responded to a colleague of mine, James Cove, when he asked her if she preferred cross-country or downhill skiing. Her response was the same as the one given by all the other people I heard James ask during our recent trip to the country’s leading ski resorts of Geilo and Hemsedal last month.

The slight twinkle in the eye, the intelligence, and the wry humour as she spoke are so typical of Norwegians, who all, or nearly all (perhaps not the current downhiller Aksel Lund Svindal – although I wouldn’t be surprised even with him) seem to prefer cross-country.

There are slightly pained expressions as Norwegians try to explain why cross-country is better. They take the position of a wise adult explaining something that’s clearly true, to a wide-eyed toddler. Downhill is just downhill, they explain, fun but each run short-lived. Cross-country is more a way of living – a challenge that can, in Norway’s vast snowy expanses, go on for as long as you like, with as much challenge as you like. 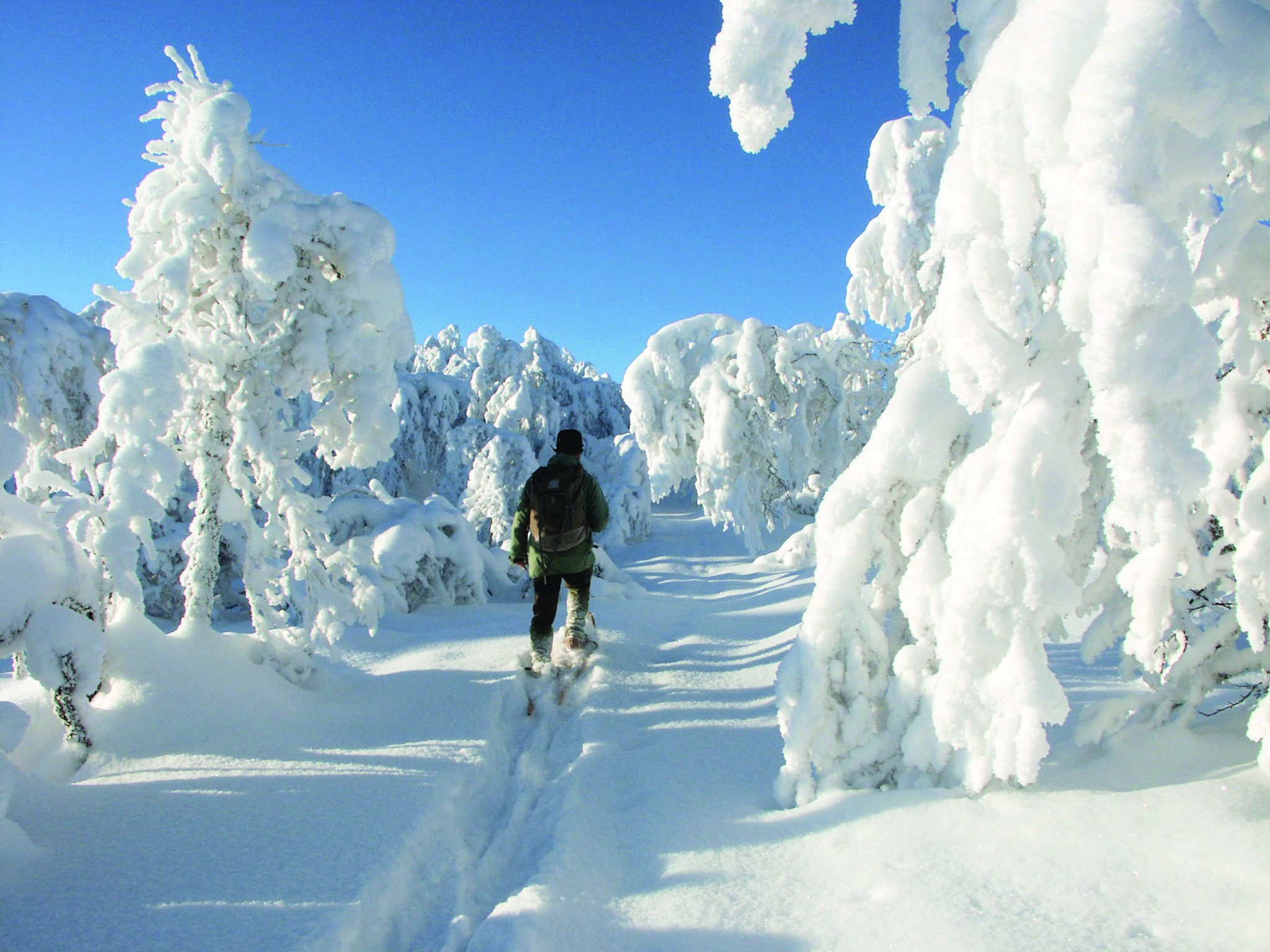 And whilst we may tend to focus on alpine names like Killy and Klammer or even Bode Miller, and the same when we think of ski nations, the realities are that Norway has got more Winter Olympic golds than any other country by some distance – and the majority in Nordic sports – but they’re good at downhill too when they turn their minds to it. Three of the highest-medal-scoring male skiers in the top six all-time list for the Alpine World Championships, for example, are not Austrian, Swiss, French or American – they’re Norwegian, with Norway’s Kjetil André Aamodt in top spot with 12.

Anyway, last time I tried cross-country skiing, I could see where they’re coming from, even though I wasn’t instantly hooked as I struggled around a small, gentle loop one evening.

I am, however, hooked on Norway. I’ve been a dozen times in the past five or six years, was last there in December with James, and can’t wait to go back. 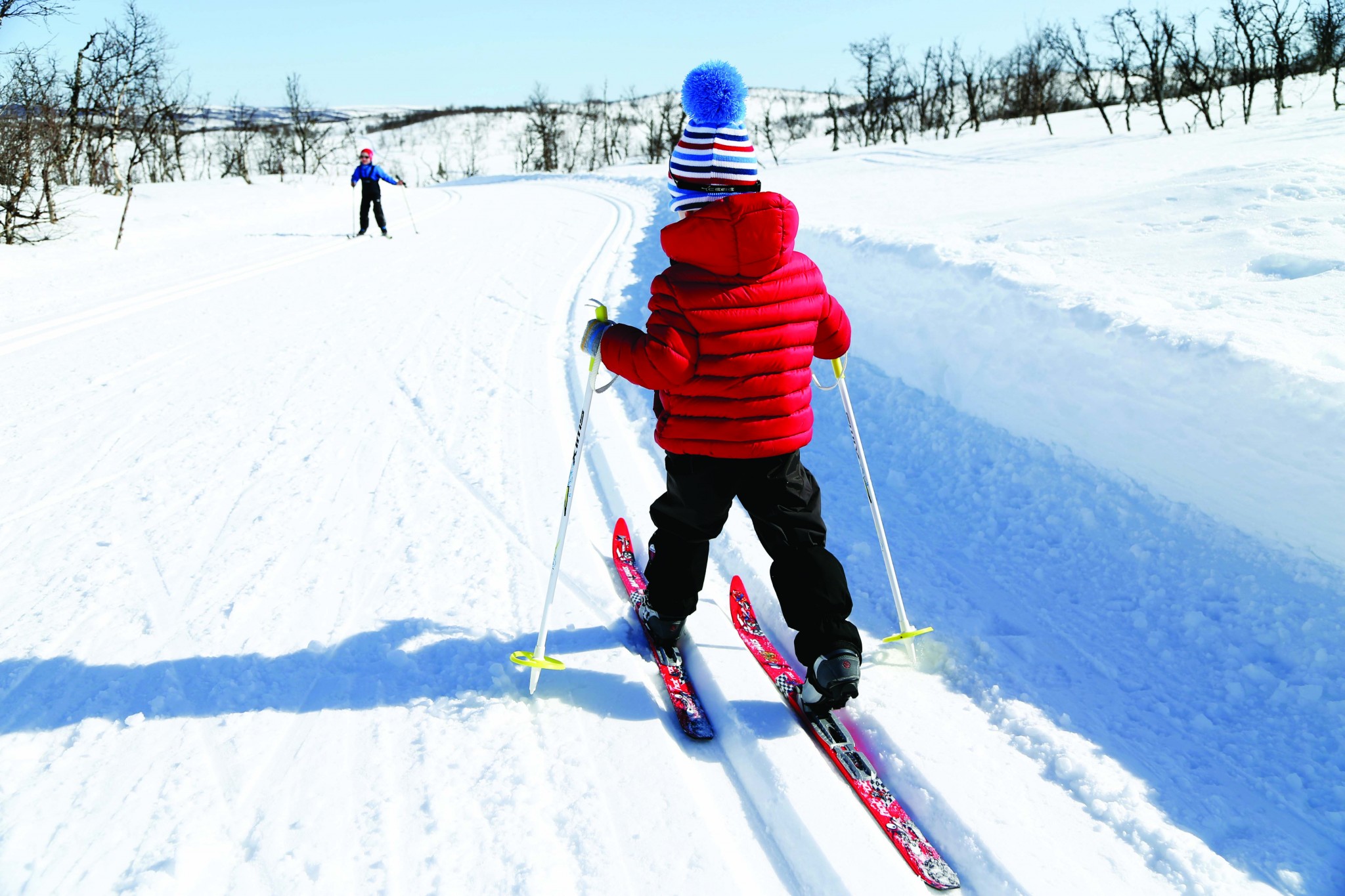 I’m not Norwegian so I do prefer downhill skiing, and thankfully there’s plenty of it and lots more to do besides. The locals are great, the food fantastic, scenery superb, service standards high, and miraculously every time I visit it seems to get cheaper.

In the era before charter flights to Geneva and fast French motorways to the Alps, Norway was the number-one ski destination for Brits, and it deserves to be more popular again. Fortunately, there are now charters from the UK straight to the main ski region that make getting there easy, and once you book a trip, you’ll know why everybody loves Norway.

It’s time to finally lay to rest some long-standing myths about Norway. No, not the ones about Thor and trolls; the ones about it being cold, dark and expensive.

Well, actually the cold thing isn’t a myth. It’s actually quite useful for snow to fall, stay and keep fluffy, so I’d probably better not dispel that one. 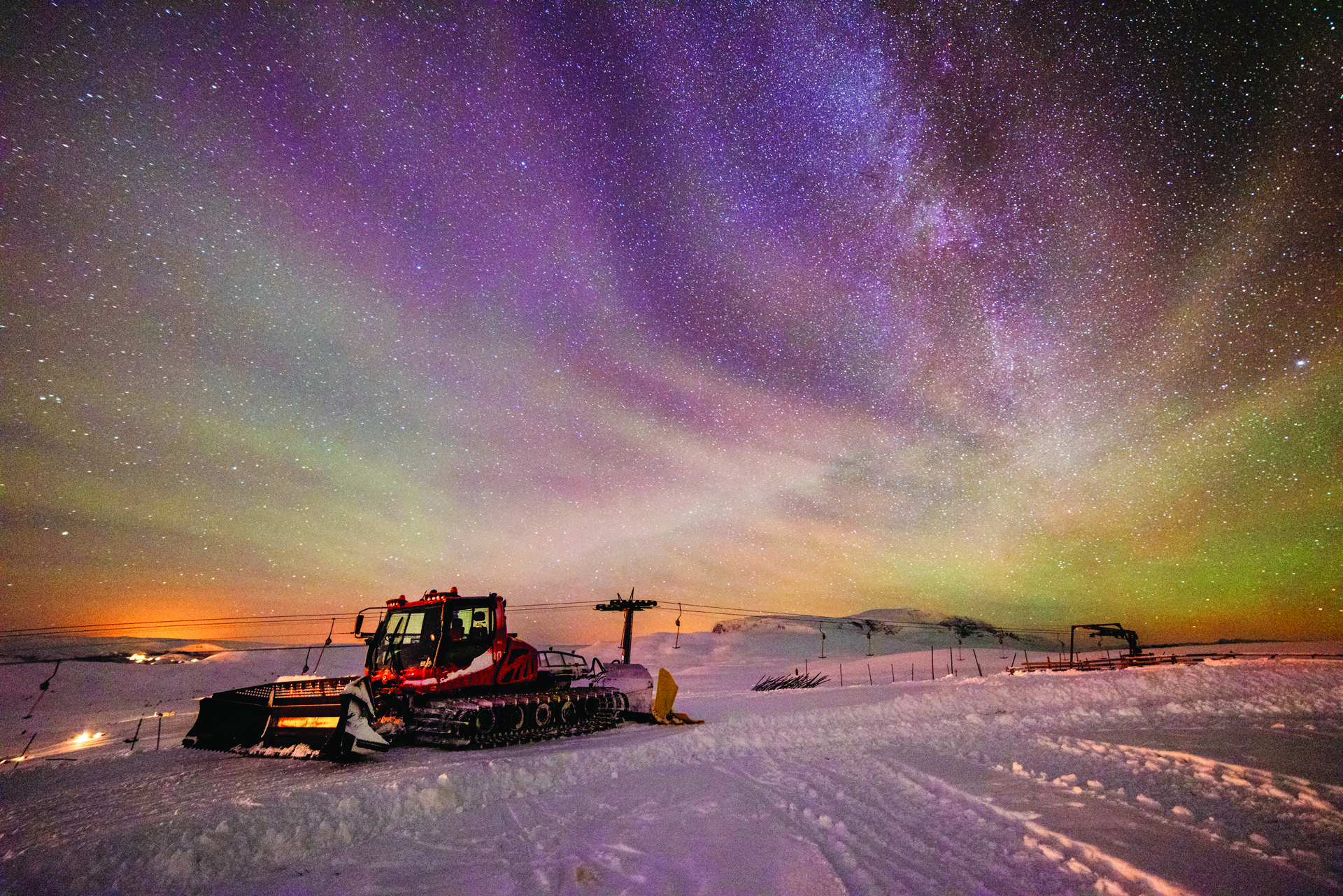 Dark ? Well, the thing is Norway is very long. From south to north it’s more than twice as long as the UK, and the northern bit is in the Arctic Circle, so it is indeed dark in winter yet has 24-hour daylight in summer. But the thing is, most of the population and the best-known ski resorts are at the southern end of the country, or at a similar latitude to the UK, so the daylight there is about the same as here.

Expensive ? Not so much. Over the past two years, it has become 35% cheaper for Brits to holiday in Norway. A very favourable pound to the Norwegian krone makes this the perfect time to go.

OK, drinking alcohol is quite expensive, because of high taxes. That’s not a myth, but with the fact that drinking in the Alps is expensive in many resorts too, plus the jump in value of the pound, it doesn’t seem that bad. Essentially expect to pay a fiver for an alcoholic drink. 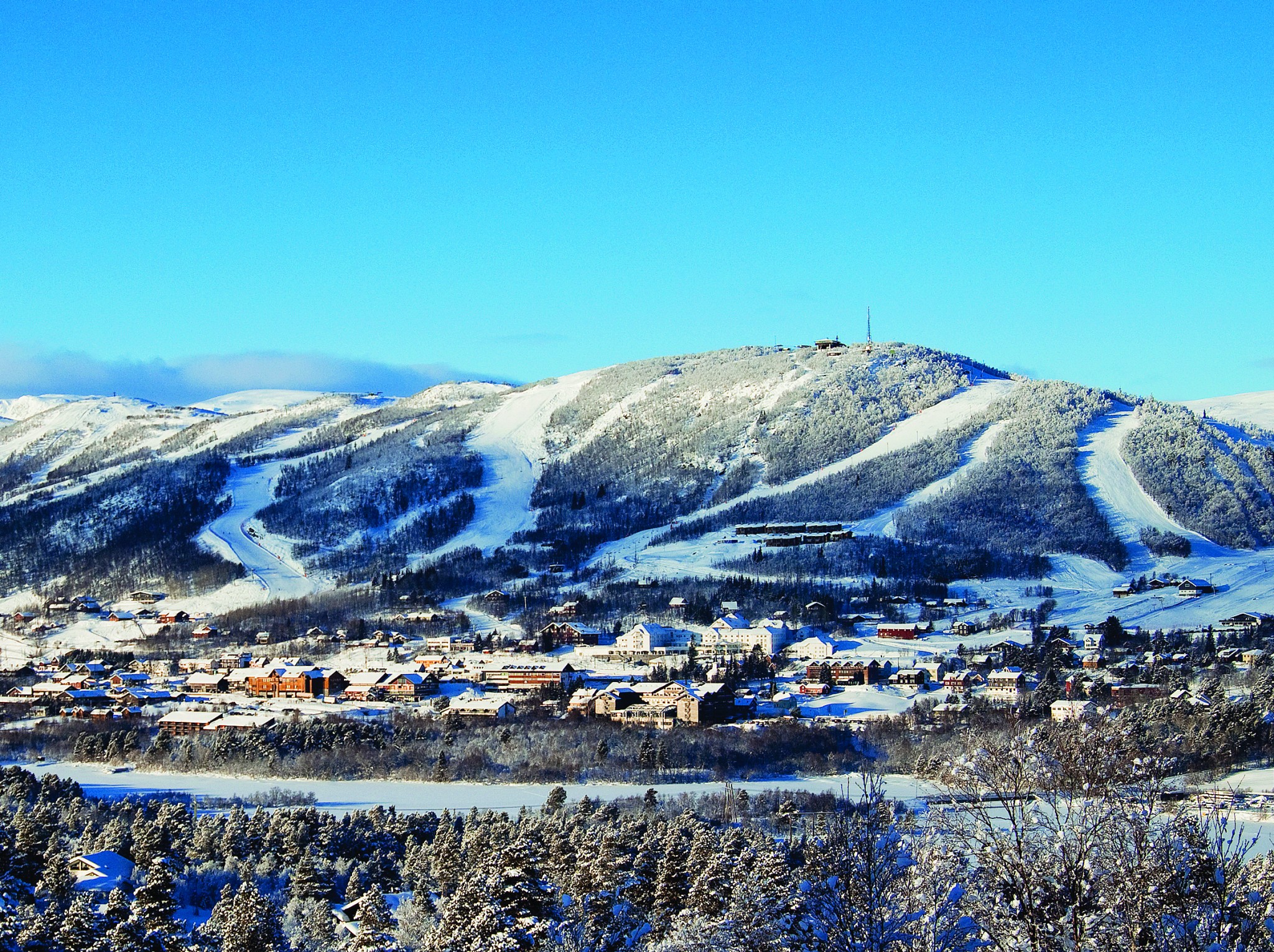 Even though heading downhill may not be a priority for Norwegians, it is for us, and thankfully Norway is home to more than 50 downhill ski centres, including a selection that have reached international acclaim and are now offered as part of package holidays by British tour operators including Flexiski and Crystal Ski Holidays.

Hemsedal is one of Norway’s most popular resorts with a very well-equipped, state-of-the-art ski area and a resort base that wouldn’t look out of place somewhere on the slopes of Colorado – although the centre’s operators, Scandinavia’s biggest ski resort management company Skistar, are keen to stress it’s actually “very Norwegian”.

The resort does in fact have two hearts: there’s the ever-growing, super-modern, every-convenience-to-hand, slopeside village run by Skistar, and the original village a few kilometres away, which has since last year been connected by a wonderful long run taking you all the way there. A lift back is some way off, however, but the shuttle bus is efficient and has been increased to run every 20 minutes this season from every half-hour before. 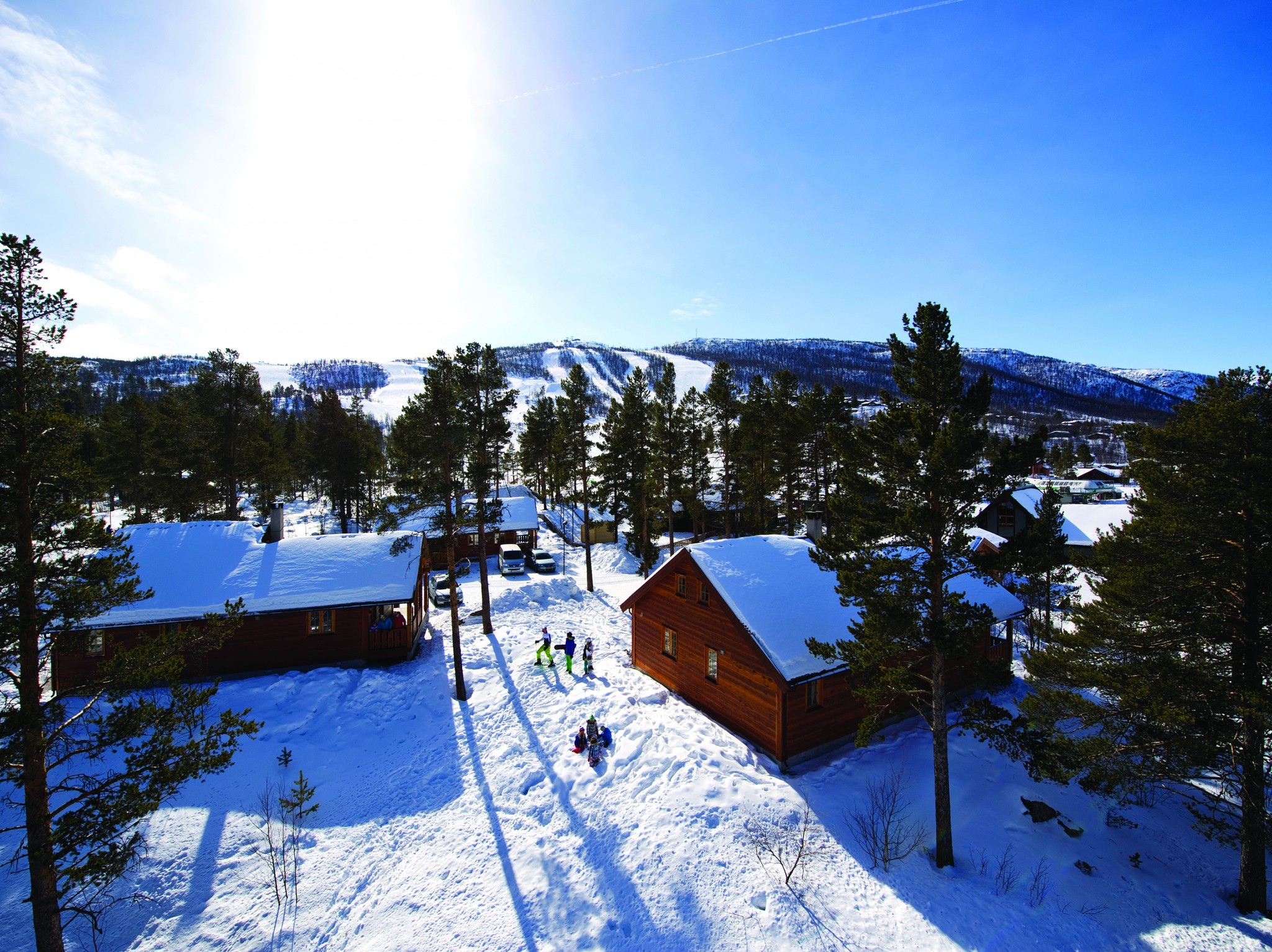 Norway isn’t known for raucous après (that all ended with the Vikings, I think), but that doesn’t mean it can’t be found, and Hemsedal has some great bars with plenty of live music and dancing on the tables.

Along with fast modern lifts, well-groomed runs, plenty of freeride possibilities and everything else you could want from a ski holiday, Hemsedal has a few Norwegian novelties, including the superb designer Hotel Skarsnuten at the top of the slopes with ski-in/ski-out access. It’s an intimate paradise for adults with spectacular views through its huge glass walls out over the slopes.

Another new idea for Scandinavia (with a North American feel to it) is a “club floor” in the excellent new Skigaarden complex on the slopes, where a community of condominiums are being developed with underground vehicle access to all. A whole upper floor in the beautiful wood-clad lodge building is being offered for the private use of buyers of each condo, although initially, while the condos are still under construction, memberships are for sale at a high price to anyone.

Geilo is one of the most snow-secure ski destinations in Europe. Located in the middle of Norway, it is an exceptionally picturesque, traditional village with a long and significant history in world skiing, both downhill and Nordic. 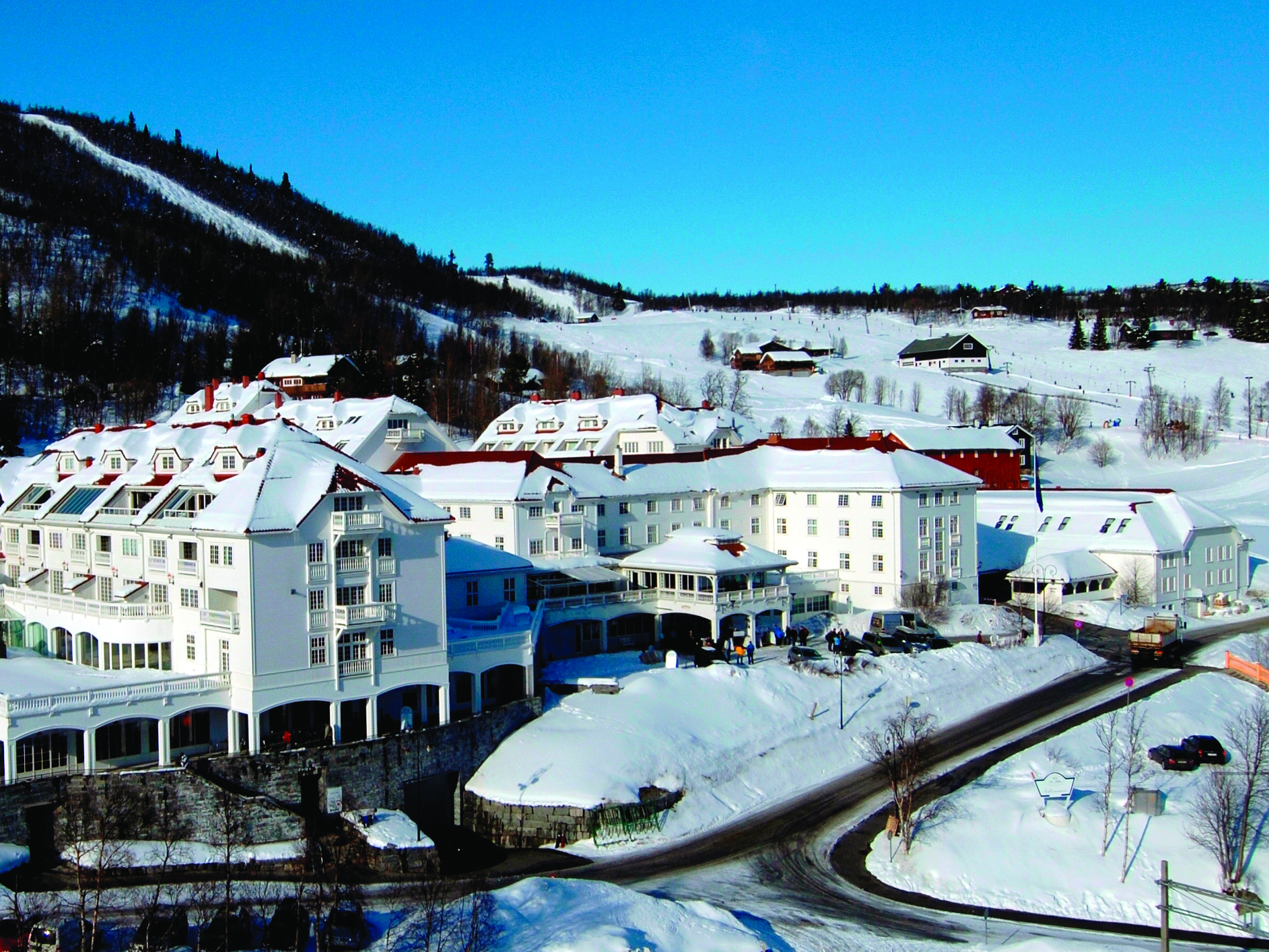 There are several small ski centres surrounding the village, which is also home to one of the world’s great ski hotels, Dr. Holms, which opened in 1909 on the same day that the spectacular railway line, which runs through the village from Oslo to Bergen on the coast, was opened.

Dr. Holms Hotel, which has excellent restaurants, a superb spa and a wonderful library amongst its many assets, simply exudes skiing history as you walk through its corridors, and all those who love winter sports will feel happy just to be there. 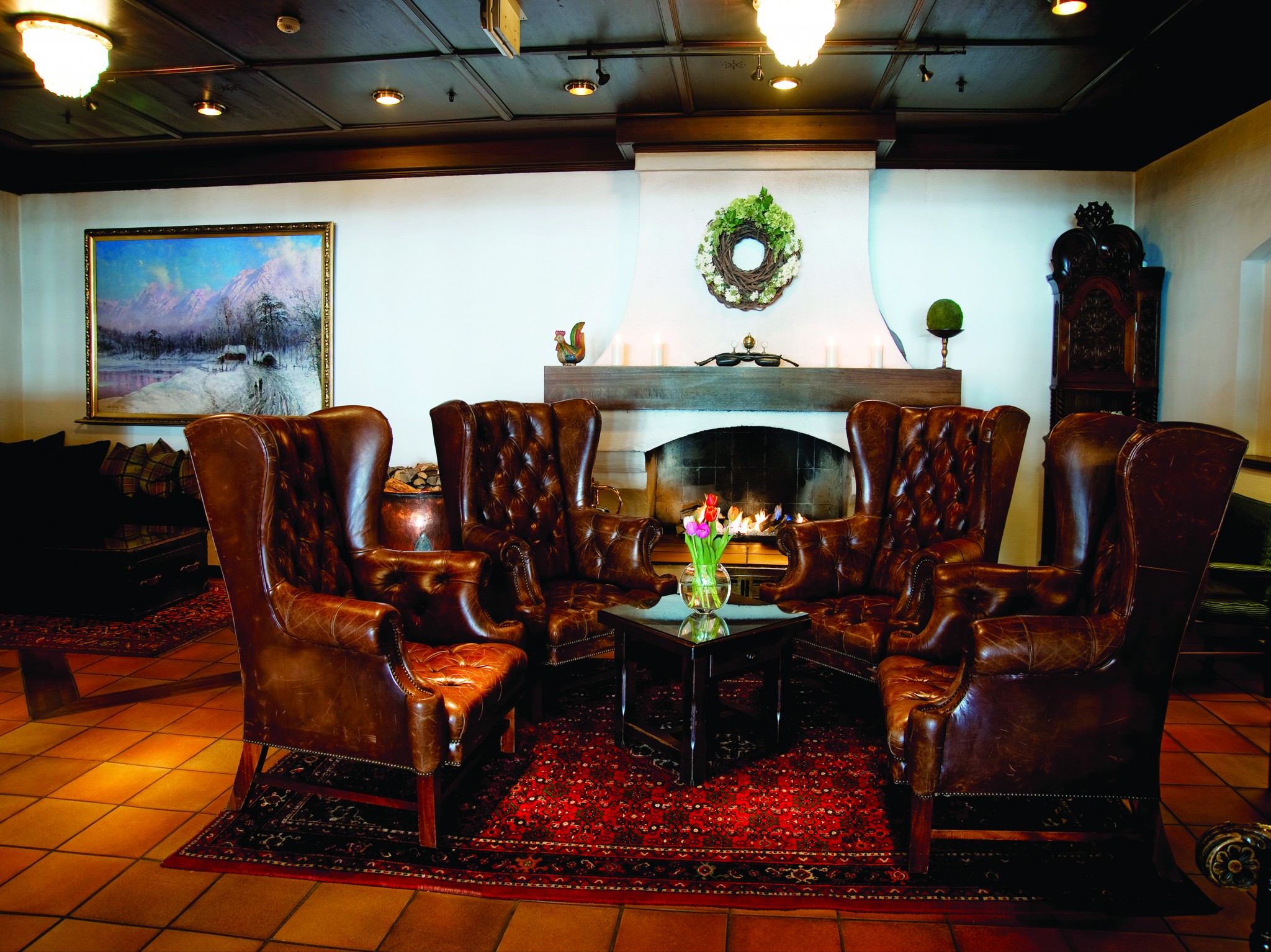 The same can be said for all things Geilo, a resort surrounded by national parks and one of the select few that has managed to create a fan base that keeps it popular all year round.

Crystal (020 8234 6400) run charter flights every Saturday from Gatwick to the Norwegian airport of Fagernes for a short transfer to Norwegian ski resorts. They (or sister company Flexiski – 0208 939 0862) offer holiday packages to all properties mentioned, amongst others (Flexiski added the resort of Trysil this winter). 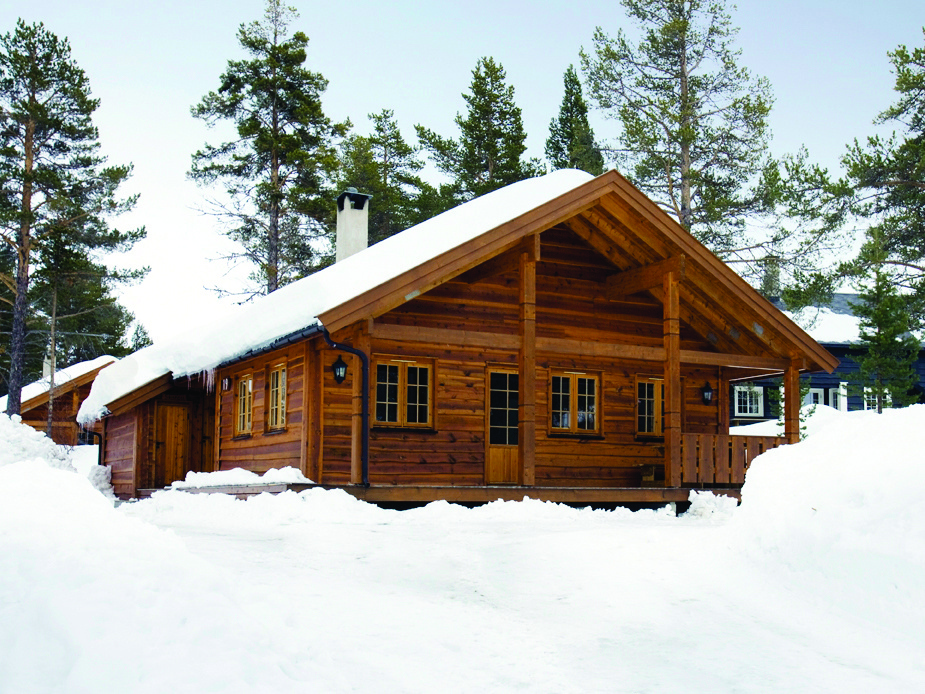 If you want to plan ahead, Crystal Ski Plus packages, which include lift pass and rental or ski carriages on top of your flights, transfers and accommodation all for one inclusive, high-value price, are already on sale for winter 16/17!