Four European ski areas are re-opening for snowsports this weekend, coinciding with the longest day and shortest night of the year in the northern hemisphere, the start of astronomical summertime, also known as midsummer or the summer solstice.

Les 2 Alpes and Tignes (pictured top, credit Andy Parrant) will open in France for summer glacier skiing and Austria’s Molltal glacier also re-opens for its 10.5 month 2019-20 season which will continue through to mid-May 2020, one of the world’s longest.

Les 2 Alpes is opening on Friday 21st June until 31st August and reports that after a snowy winter, the glacier is in excellent condition, with 265cm of groomed snow above 3,200m.

However the biggest summer solstice on-snow celebrations are likely to be staged at Sweden’s Riksgransen which re-opens for four days only from June 20th to 23rd .  The area is located 200km north of the Arctic Circle and has 24 hour daylight at this time of year so will offer skiing and boarding under the midnight sun each evening.

It’s the first time for several years that the area has re-opened for midsummer, in 2018 there was not enough snow. 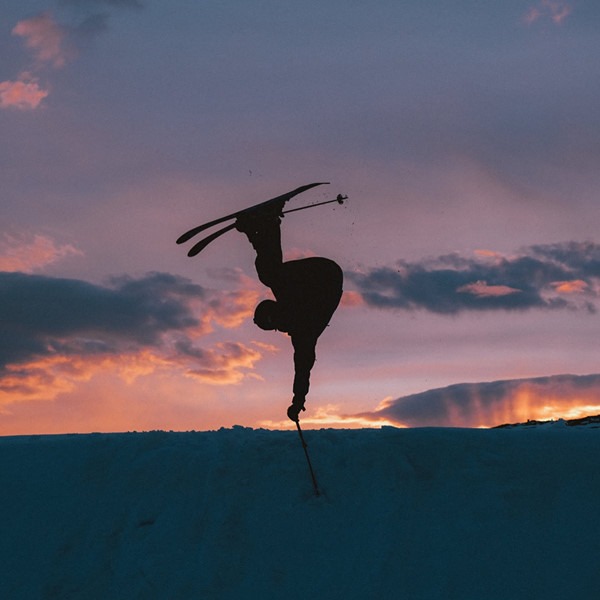 Four glacier ski areas are already open in the Alps (Hintertux, Passo Stelvio, Val d’Isere and Zermatt) and there are three summer ski areas open in Norway too.  So the four re-openings takes the number of areas open in Europe back in to double figures.

Around eight ski areas are currently still offering snowsports in North America and the Gassan ski area is also open in Japan.

In the southern hemisphere where this Thursday to Saturday sees the winter solstice and most ski areas in South America will open for their 2019 season, as will more ski areas in Australia and New Zealand.

It Has to Be Isère