The first announcements of ski area closures in North America due to the coronavirus COVID-19 outbreak have been made.

Taos ski resort in New Mexico, USA, will close early, next weekend, on March 22nd, a resort statement has announced.

Jay Peak and Burke Mountain in Vermont, USA, have announced they’re also closing early, in their case this weekend.  Berkshire East and Catamount  in Massachusetts are also closing.

In the US these appear to be largely corporate decisions rather than due to government action, although most cite regional or national government advice as being key to their decisions.

However another small area, Blue Knob in Pennsylvania, said they were closing due to new state restrictions on facilities based on public land, as they are.\ 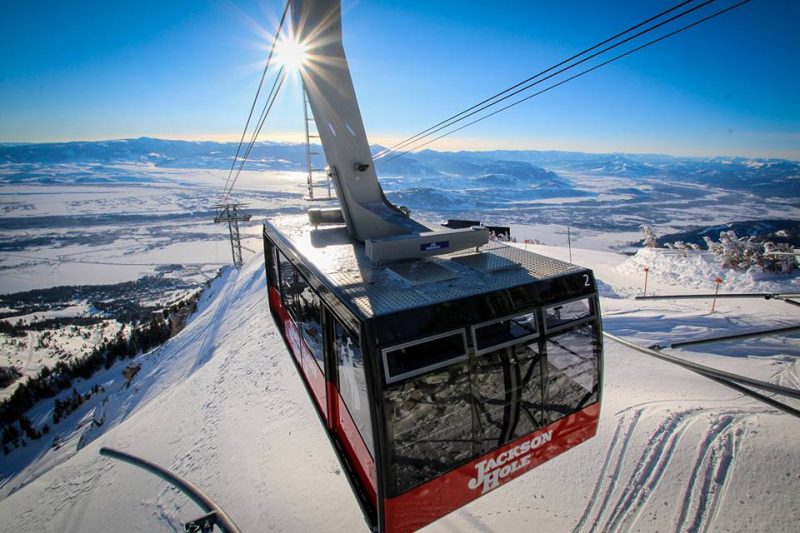 Jackson Hole has announced its iconic tram (cable car) will no longer operate.

“We are working diligently with the goal first and foremost to protect the safety and well-being of our guests and staff,” stated JHMR President Mary Kate Buckley.

As first in China, then in Europe, now in North America, other ski areas are quickly adapting to the new reality of a coronavirus world.

A number of people have tested positive for the virus, including nine at aspen, although the ski area remains open.

Most are looking at ways to step up hygiene efforts and decrease close contact between skiers and say they are monitoring developments closely.