A plan to build a ski slope on the specially designed sloping sides of a giant power station in Copenhagen has been making world headlines ever since the idea was first unveiled more than six years ago.

The building appeared ready for the slope to be installed nearly two years ago and work began on the install last winter with the first skiers allowed on it to ‘test it’ earlier this year, then on several subsequent occasions, but the operators have been vague about when the slope would fully open to the general public. 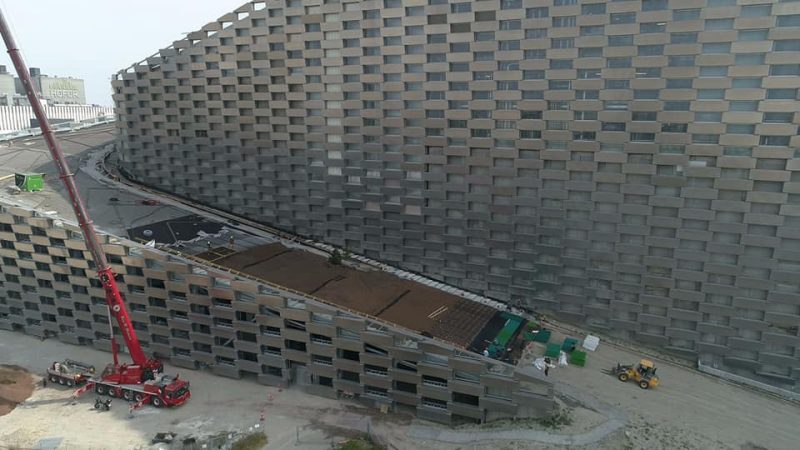 Now the Copenhagen Post newspaper has revealed that the delay may not be so much down to completing the slope installation, but on getting the correct health and safety operating permissions.

Existing health and safety guidelines in Denmark require that a public space where people gather should not be located below or indeed above a boiler room or similar facility so the slope, now named ‘Copenhill’ and reported to have required a nearly £11 million investment, needs special permission to operate above the huge heat-from-waste power station.

It has transpired that the test runs on the slope so far have only been possible because when the incinerator in the power plant has been closed for technical reasons. 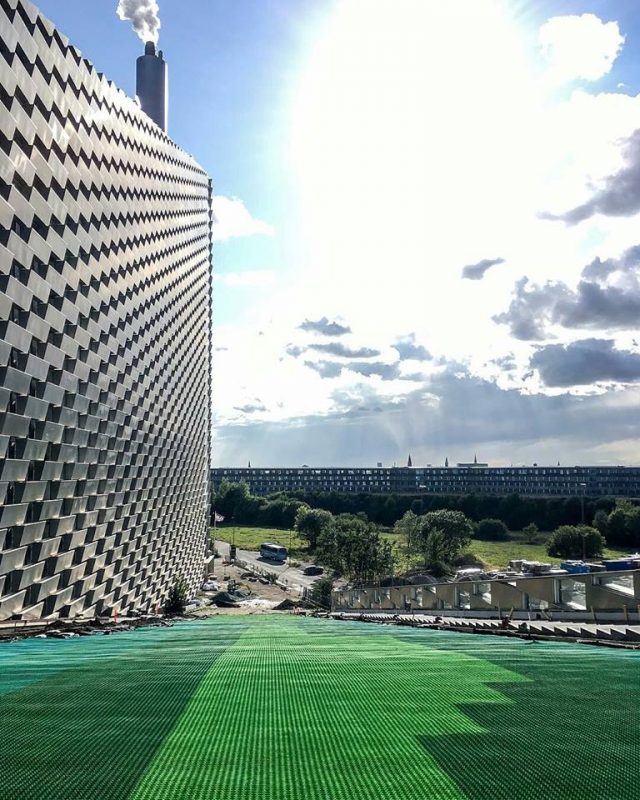 It is currently estimated that the ski slope will be fully complete and ready to operate next month, but being allowed to open may take longer whilst the operators await official exemption from the health and safety norm.

The Copenhagen Post reports they submitted the request for permission to operate the slope in June last year, more than five years after work on the plant began, but it is not known how long it might be until a decision is made.

[TRAVEL] I Never Knew You Could Ski There: Denmark