Chamonix (pictured) and Wengen have joined the list of ski areas opening weeks ahead of schedule following the huge snowfalls in the Alps over the past week.

The two classic ski areas, along with Grindelwald which shares its slopes with Wengen, will open for the 2016-17 ski season on Saturday, several weeks ahead of schedule. Val Thorens, Europe’s highest resort, will also open a week earlier than planned. 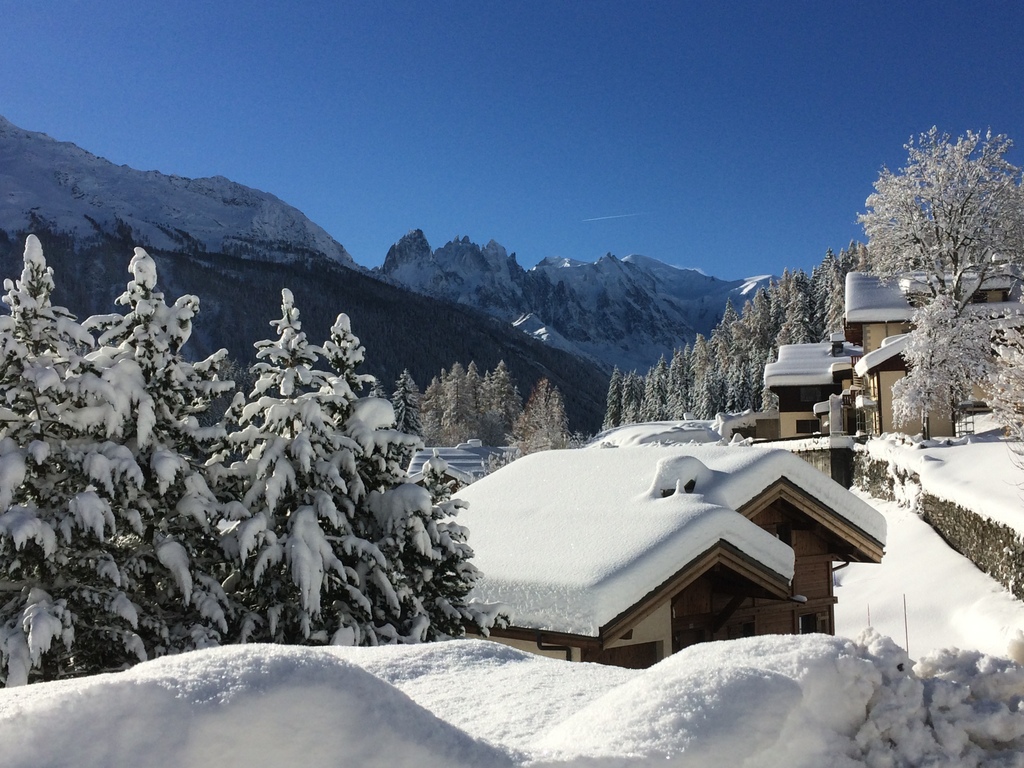 Some resorts have reported up to 1.5m of snow has fallen on upper runs since  the snow started and thousands of people have been hiking up in to the mountains to make their first ski runs before the lifts begin operation, leading to warnings of already high avalanche danger in some areas.

Resorts including Alpe d’Huez, Courchevel and Verbier had already opened early last weekend and several dozen, mostly glacier, areas were open already and now offer deep powder conditions.  They do include some non-glacier resorts though including Arosa and Kitzbuhel.

Some of the areas that had not planned to open yet are just opening at weekends until their planned opening dates.

Obertauern in Austria is expected to open tomorrow and released the video above.

In Scotland the Lecht ski area opened briefly at the weekend but it has now warmed up there and it has closed again, although more snow is expected with colder weather returning tomorrow.

In Scandinavia virtually all of the leading ski areas are expected to be open by this weekend.

The amount of snowfall in Europe this early in the season is almost unprecedented this century and  particularly welcome after the past two warm dry autumns.