Chamonix may have been a world-leading mountain resort for more than 250 years with one of the most highly regarded ski areas in the world, but somehow it still manages to come out with great new attractions each winter, along with some top-notch events.

Winter 2018/19 is no different. In fact, if anything there are more new attractions than ever, including a state-of-the-art wellness centre in a remarkable location; the first hotel from the fabulous La Folie Douce company, famous for their cabaret-themed mountain restaurant and après-ski venues; new lifts and a new beginner’s area on the ski slopes; and last but not least, a new microbrewery.

For those not yet familiar with Chamonix, the famous French resort below Western Europe’s highest mountain, Mont Blanc, is renowned for its exciting skiing, mountaineering and many other mountain sports, which draw adventurous souls from around the world all year round. 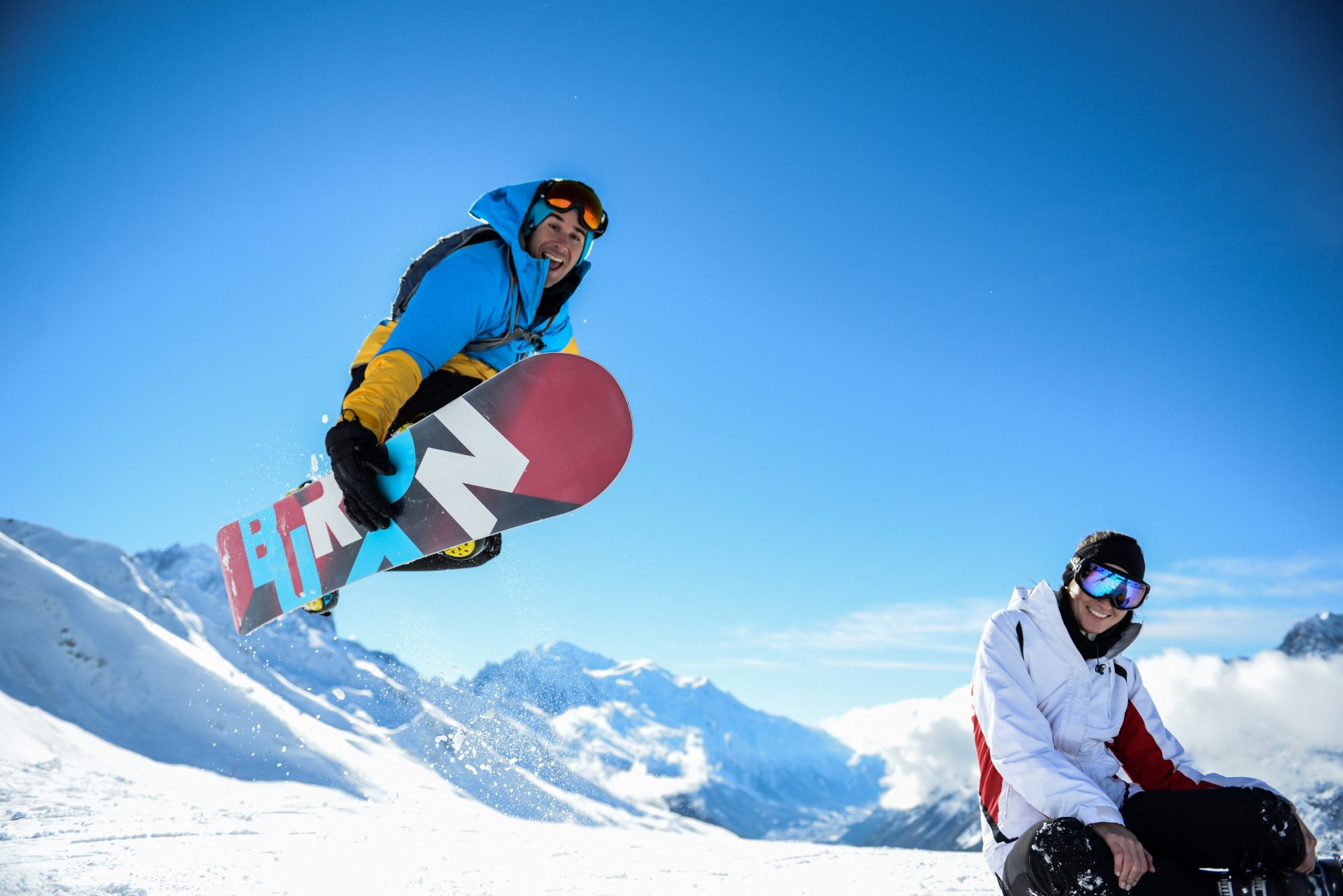 But there’s much more to the region than the town, host to the first Winter Olympic games in 1924, its glaciers and the breathtaking mountain scenery. The Chamonix Valley is home to communities of all sizes and ski areas suited to different ability levels, extending the length and breadth of the valley from Vallorcine to Les Houches. Altogether this combines to create one of the world’s biggest lift pass areas, and all just one hour’s drive from Geneva airport. The Ski Mont-Blanc Unlimited lift pass, which covers three countries and 1,000km pistes, includes the resorts of Megève, Saint-Gervais, Les Contamines, Courmayeur (Italy) and 50% reduction to Verbier Les 4 Vallées (Switzerland). This year the new QC Terme spa (about which you can read more below) is also included in the ski pass (from three days).

On top of this there’s a great après-ski ambience, a thriving music scene (which has now gone turbo-charged with the introduction of the Musilac festival), a heaven for foodies and fun for all ages.

There’s lots to do besides “just” ski too. One top attraction (literally) is a visit to the Aiguille du Midi mountain station at 3,842m, where you can take a “Step into the Void” (step out into a glass box thousands of metres above the valley below). Less intimidating options include a ride on the historic Montenvers cog railway to the Mer de Glace and visit to the ice cave beneath the glacier. 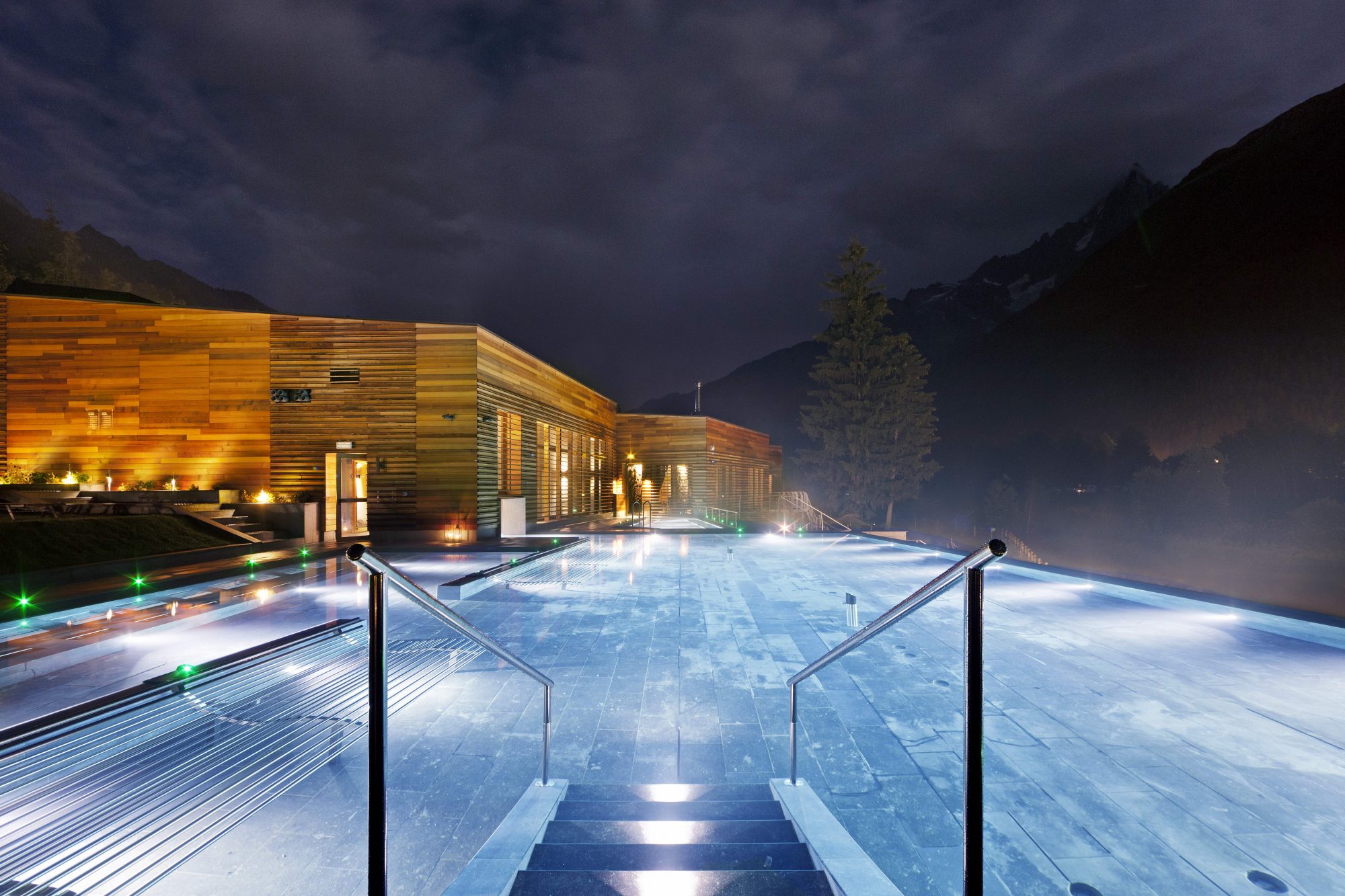 Skiers and boarders arriving this winter will find a remarkable new spa which provides magnificent views over the Bossons Glacier and Mont Blanc to instantly make it one of the most scenic spa locations in the Alps, particularly with its infinity pool, which merges with the waters of the adjacent lake! The 3,000m2 wellness centre is the creation of Italian company QC Terme spas and resorts and their first outside of Italy. But the Italian influence is strong, exemplifying Italian savoir-faire and chic with a revitalising and relaxing multi-sensory journey offering over 30 wellness practices.

Another new attraction is the first Folie Douce hotel, created in the buildings of the former Grand Palace of Savoy, which dates back to 1904, but after a complete renovation is the resort’s new trendy spot. Along with a choice of 3★ “hostel” or 4★ hotel residents enjoy direct access to the slopes, three restaurants, live entertainment, a spa, fitness and well-being, kids’ club and sports shop all still close to the pedestrian centre of Chamonix.

On the slopes the lift operator Compagnie du Mont-Blanc has invested nearly €10 million (around £8.75 million) in the development and upgrading of the Plateau de Lognan at the Grands Montets ski area, replacing two old chairlifts with a six-seater Leitner model named “Tabé” which has a much increased speed and capacity to whisk skiers up the slopes in comfort. At the mid-station a new dedicated beginners’ area has been especially developed.

The Grands Montets is famous for its advanced terrain of course, and while the very top 10% of the area won’t be running this winter due to damage caused by an unfortunate fire, the good news is that this opens up some amazing ski touring opportunities from the summit of Bochard (2,800m), and mountain guides will be collaborating with the lift company to offer introductory outings. 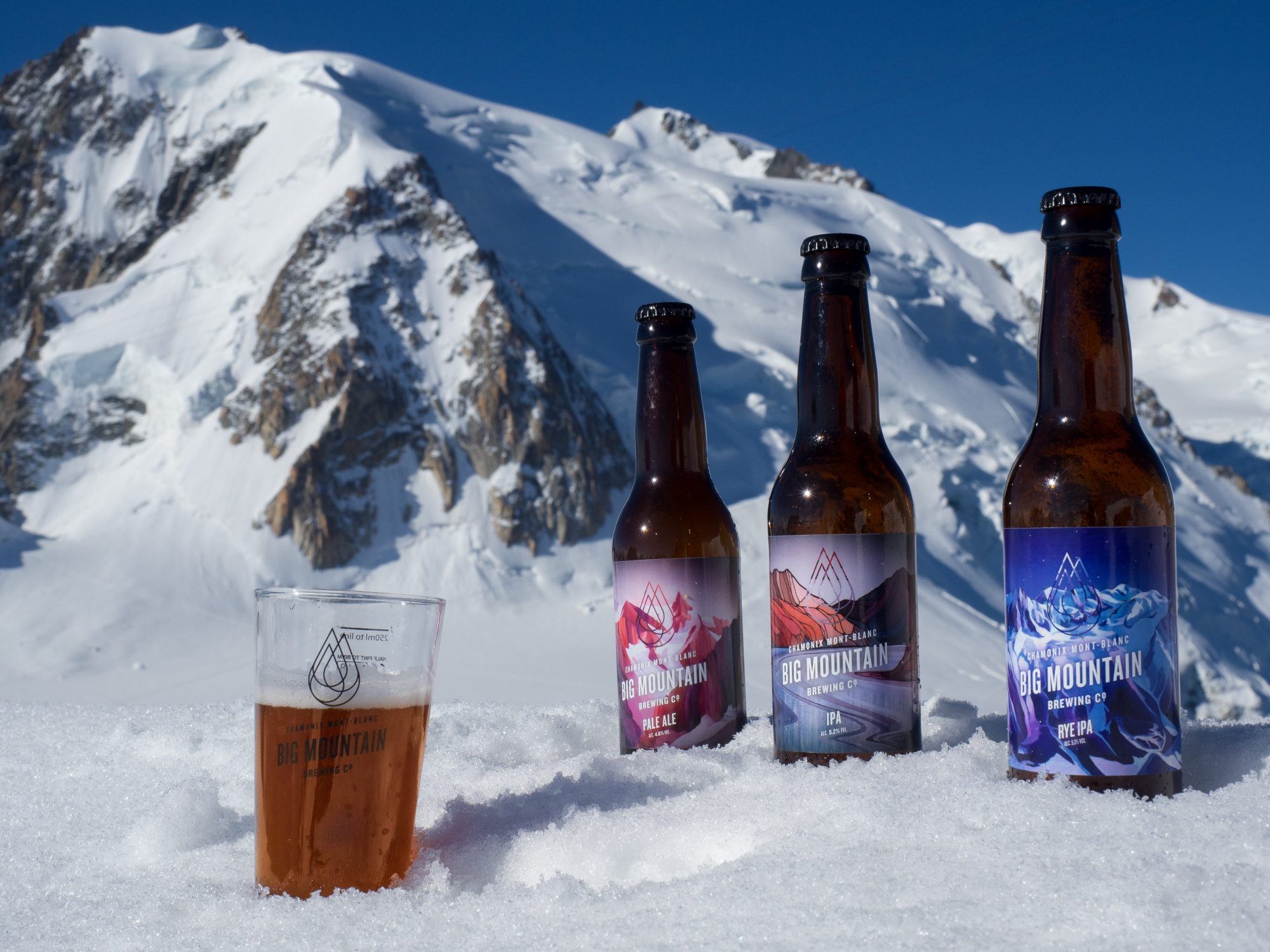 Another new attraction is the Big Mountain Brewing Company, which has opened in the Chamonix Valley village of Le Praz. Run by two Yorkshire men, the brewery began with the fabrication of an IPA and a pale ale, delivered by bicycle to the bars of the Chamonix Mont-Blanc valley. Two more beers have since been launched; a Summer Blonde and a Rye IPA and more are in the works.

After its sensational debut in the mountains last year with 40,000 festival goers attending, the huge Musilac festival will be back in 2019 for three days of pop, rock and riding with a spectacular backdrop at the foot of Mont Blanc.

The festival runs each day from Friday 26 to Sunday 28 April 2019 from mid-afternoon until midnight, with an eclectic international line-up of more than 20 bands performing over the three days, and after the huge success of the inaugural festival there’s great excitement for the second edition next spring.

Special rock and ride passes are available for the festival which include admission to the concerts as well as access to the ski slopes and sightseeing (Aiguille du Midi, Montenvers-Mer de Glace, Grands Montets) at a very competitive price (three nights from €261 (around £228).