Britain’s Katie Ormerod, who was leading the standings in the race to win the Snowboard Slopestyle World Cup looks set to take a historic crystal globe and the FIS (International Ski Federation) announced the cancellation of the final snowboard slopestyle World Cup in Spindleruv Mlyn, Czech Republic.

James ‘Woodsy’ Woods also won the crystal globe for Britain in 2015, but if confirmed, Katie will be the first ever British snowboarder, female Brit and the first in snowboard slopestyle.  Both Katie and Woodsy are from Yorkshire.

Katie, who is currently competing at the X Games in Norway, is also reported to be second in the overall Park and Pipe World Cup standings behind Xuetong Cai of China.

Originally scheduled for March 20-21, 2020 the decision to cancel the event is in response to restrictions imposed by the Czech government over concerns regarding the novel coronavirus, or COVID-19. Although Ormerod’s crystal globe is yet to be confirmed, the FIS say it is unlikely that a replacement venue will be found at this late stage in the season.  Therefore the current 2019-20 FIS Cup Standings, which have Ormerod on 2,600 points, 400 ahead of second-placed Laurie Blouin of Canada, will serve as the final rankings. 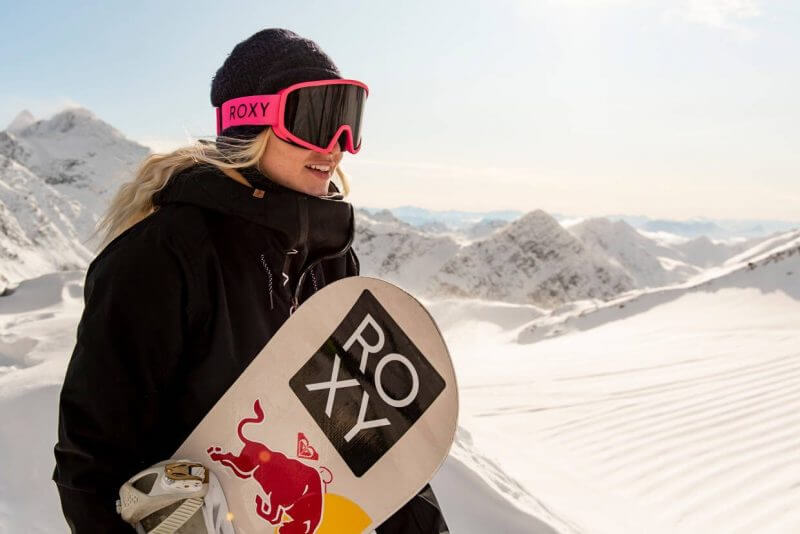