Brentwood Park Ski and Snowboard Centre which had been threatened with closure appears to have been saved and will continue operating.

The ski area, established in 1974, is one of the closest to central London and has more than four decades of history providing ski teaching for children and adults alike as well as recreational snowsports year round.

But just over a year ago the centre received notification from Brentwood Council that an application for houses was being proposed for the area that included the ski slope’s location, along with a golf academy, Karting track and other facilities. 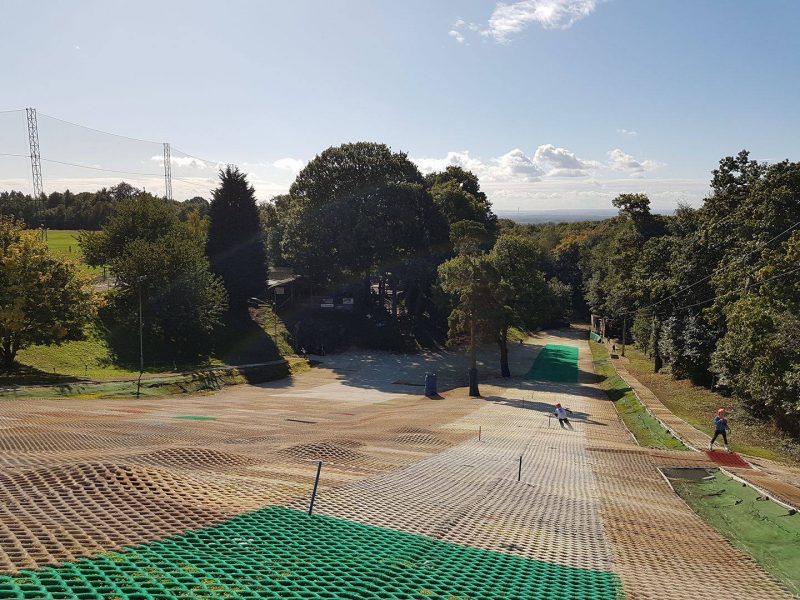 A wide-ranging campaign was launched to fight the proposals with the local community, ski clubs, ski personalities, international ski racers, ski shops, snowsport governing bodies, local councillors, the Brentwood Mayor, snowsport  and local publications all getting involved to support the fight against the proposals, as they all understood the importance of what Brentwood Park Ski and Snowboard Centre provide – skiing and boarding at grassroot level, available to anybody regardless of their ability. 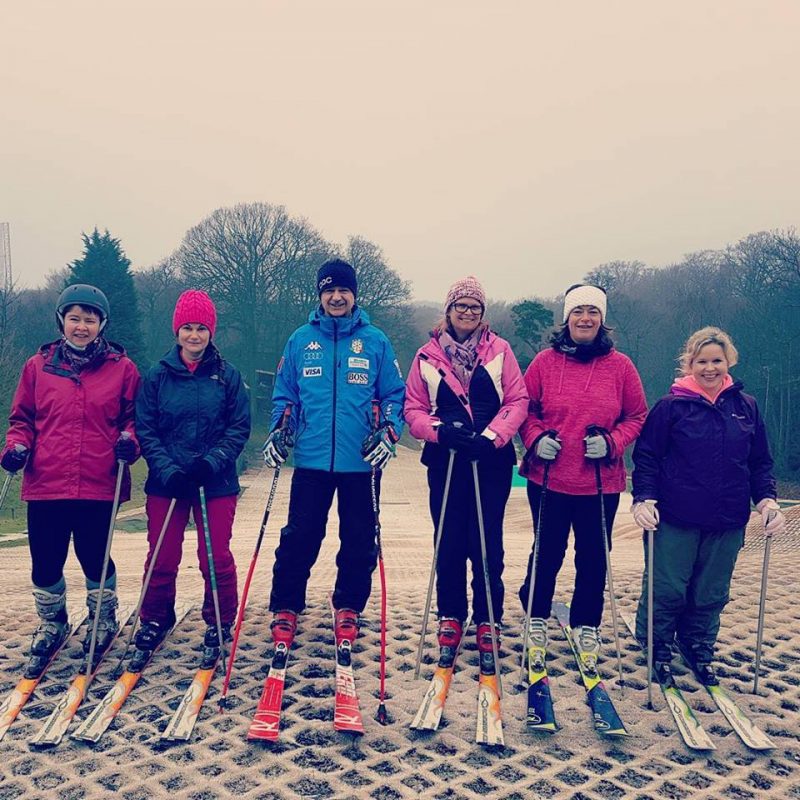 2598 signed an online petition and 160 comments were logged objecting to the proposal on the council portal and one year on and the application for houses has been withdrawn.

“All of the business on this site are viable and here at Brentwood Park Ski and Snowboard Centre along with the other businesses we continue to work alongside the site owner to build a successful future,” a statement issued by the Centre reads, continuing,

“We are extremely grateful for the support, both verbally and written and would like to say thank you to everybody that helped.” 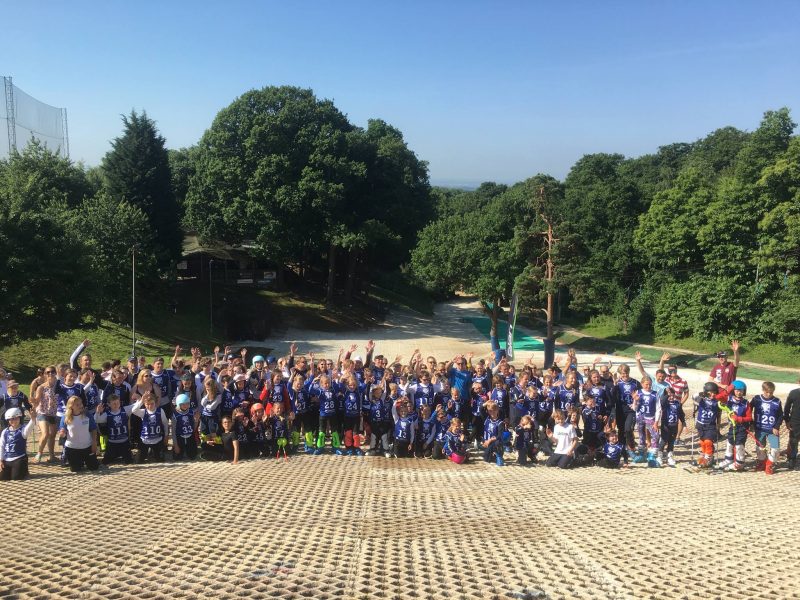