Hosted in the breathtaking location of the Queen of the Dolomites, Cortina d’Ampezzo and watched by millions of TV and new media viewers worldwide, the world’s best skiers came together recently to compete in the eagerly anticipated 2021 FIS Alpine World Ski Championships. This incredible spectacle has been the most important international winter sport event held during the Covid-19 pandemic.

The five world championship slopes saw qualification races and 13 competition races, races that decided a total of 39 medals fought for by 600 athletes from 71 nations. Bollé was represented by 21 skiers from 8 nations, a record in itself for the brand and following a very successful World Cup season, the Bollé team was under the spotlight  and determined to shine. And shine they did. Winning 6 medals, no other helmet and goggle brand’s skiers bettered this result.

Alexis Pinturault, the most successful French skier in World Cup history, kicked off the Championships with a bronze medal in the Super G, an incredible achievement given that he was an outsider in the discipline. Pinturault then led the first run of the Men’s Alpine Combined but just missed out on defending his 2019 title by 0.04 seconds, finishing with a silver, his second medal after two races. 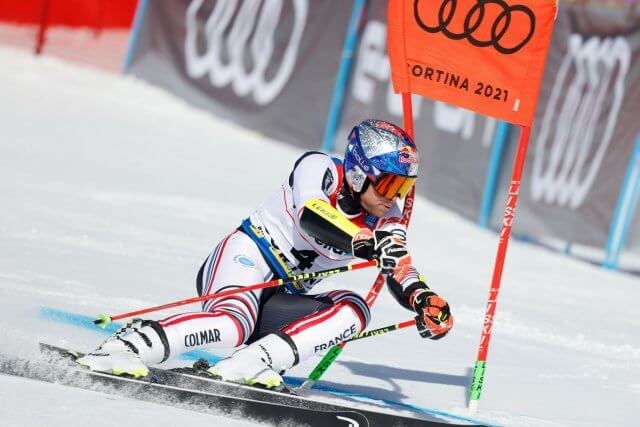 Another favourite in the Championships was Switzerland’s Loïc Meillard who demonstrated fantastic skiing in the Men’s Alpine Combined to take bronze to join Alexis Pinturault on the podium. Meillard went on to take bronze in the exciting small final of the Men’s Parallel Giant Slalom. 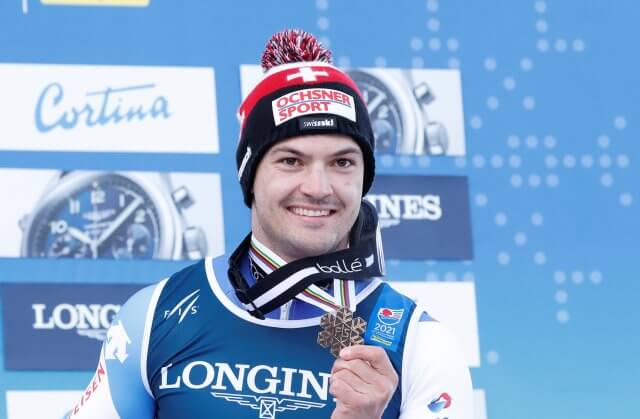 19 year old Alice Robinson, who at age just 16 competed in the 2016 Winter Olympics, was seeking to become the first New Zealander to win an Alpine World Championship medal. Agonisingly she was pipped to fourth place in the Giant Slalom event, missing out on bronze by just 0.64 seconds. 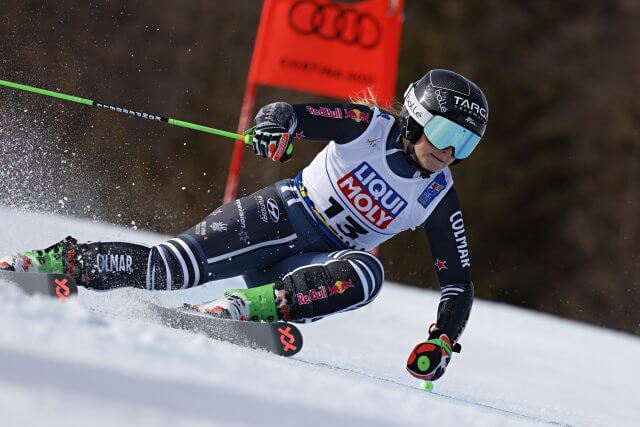 Bollé’s world class skiers were equipped with the best products from its Racing Collection including its latest highest-end FIS certified Racing helmet Medalist Carbon Pro Mips. The Mute Slalom Mips helmet was also in action and all of the Bollé team wore the sleek hi-tech Nevada goggle in their quest to achieve top rankings.