The relatively unknown ski resort of Flims, in the Graubünden region of Switzerland, is directly linked with Laax – well known for its extensive ski slopes and freestyle heritage.

Being only one and a half hours away from Zurich, it’s an ideal location for a short break ski trip or, indeed, for that second home in the mountains. With 220km of pistes to enjoy in the winter and an array of mountain activities available in the summer, you don’t really need to go anywhere. But, it’s worth looking over the horizon once in a while and exploring the area. Luckily, around Flims there’s lots to discover, particularly where skiing is concerned.

Here’s some of the many ski resorts you can reach within 90 minutes driving from Flims (driving times are approximate and subject to traffic and weather delays).

Tucked away in the South East corner of the country is one of the world’s most famous resorts, Saint Moritz. It’s full of glitz and glamour, but perhaps the skiing can be overlooked because of that. what a shame, because the two main areas (Corviglia and Corvatsch) offer some of the best skiing in the Alps, and for all levels including beginners right up to expert off-piste enthusiasts. 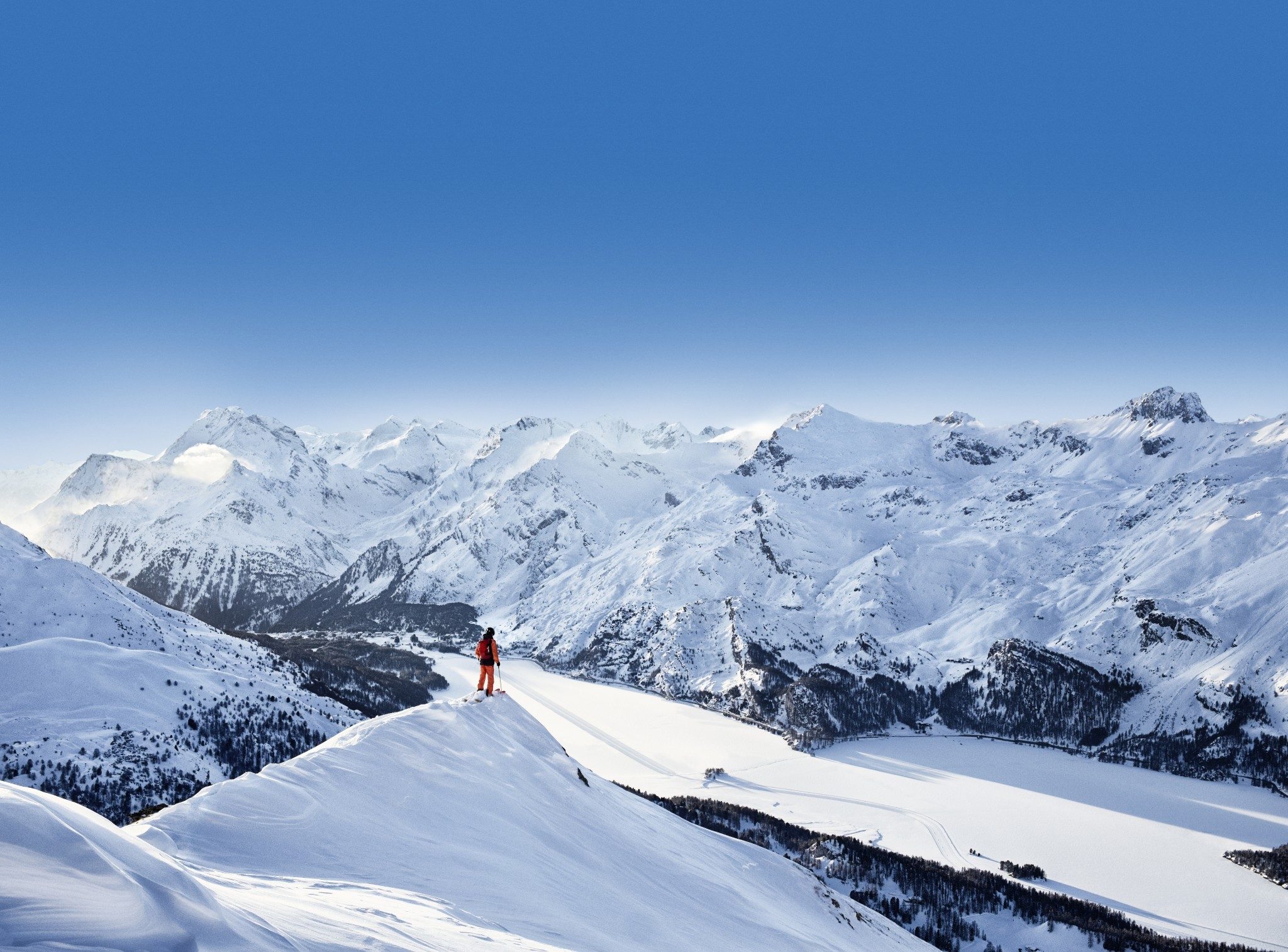 The town (technically a city) of Davos is known as the ‘highest town in the Alps’ and home to the World Economic Forum, so avoid trying to get there during that particular week of early February, unless of course you’re invited. Lucky you. Its extensive ski area is split into six different sectors and has a good snow record – plus there’s the largest natural ice skating field in Europe right in the town centre.

Every year, the village of Lenzerheide hosts a World Cup Women’s Giant Slalom race that takes place in late January. It’s a great opportunity to see the world’s best skiers in a technical event that creates its own special atmosphere. It’s certainly worth at least a day trip from Flims if you are there during this time. If not, the slopes are well suited to intermediate skiers and link into the ski resort of Arosa, a link that opened during the 2013-14 winter season and created one of Switzerland’s largest ski areas. 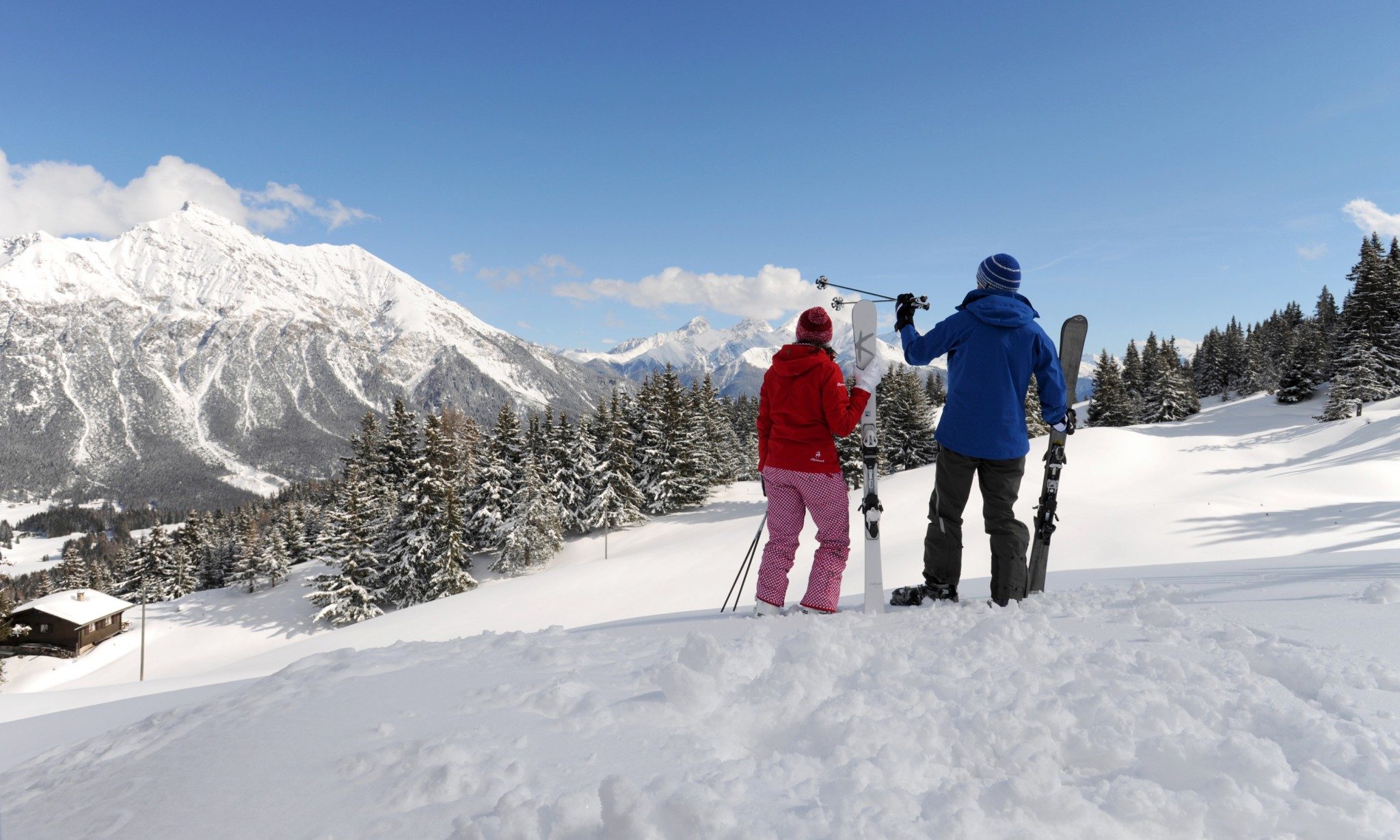 As the country of Liechtenstein is a mere one hour’s drive from Flims, it would be rude not to visit. The small, but nicely formed ski village of Malbun was firmly put on the map in January 1984 when Price Charles and Princess Diana visited the resort for a ski holiday. The five ski lifts start at 1600 metres above sea level, so good snow conditions are the norm. It’s not an extensive area, but the modern lift system will keep a good intermediate skier very happy for a day or two.

Another royal hot-spot and reputedly Prince Charles’s favourite, Klosters, is a traditional village ski resort that has an extensive ski area linked to Davos. But it’s altogether a very different feel and slightly easier to reach from Flims. James Palmer Tomkinson – whose parents are good friends with Prince Charles, runs a highly reputable ski school in Klosters, PT Ski. James’ Grandfather was an Olympic competitor in nearby Saint Moritz during the 1948 Games and the family have a long ski heritage extending into the modern era. Worth a visit to grab a few lessons from James and his team, and perhaps a cup of tea to hear some of the fascinating stories they must have.

Plus, take a look at what’s on offer in summer in the Flims area below.

Posted by Flims on Tuesday, 5 September 2017