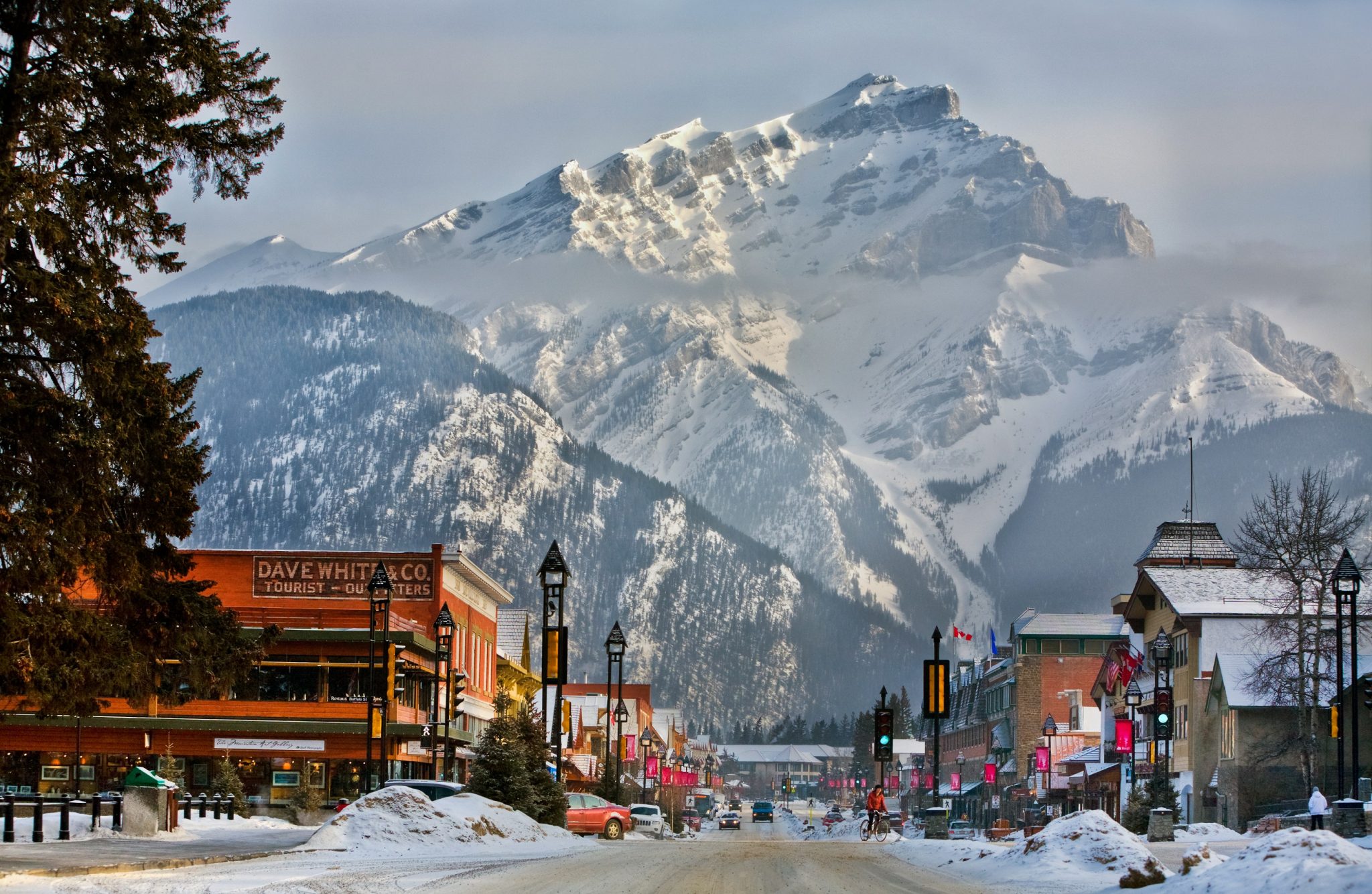 Banff “Most Instagrammed Ski Resort in the World”

Banff has topped the table of the ski resorts receiving the most hashtags on Instagram in data compiled by insurance company Alpha Travel Insurance.

The results also found that the US had the most destinations in the top 25 with eight, whilst  12 of the top 25 ski resorts were in Europe.