The Aspen Times is reporting that plans to expand Aspen Mountain ski area have been approved by the U.S. Forest Service, one of the final hurdles in the resort’s expansion plans.

Aspen Mountain is one of four Aspen Snowmass ski areas, and the one closest to the city of Aspen itself, with residents there able to walk to the lifts, so it is the ‘home mountain’ for the resort.

The expansion plans involve adding 180 acres of terrain beyond the existing furthest lift-served point from the resort. Known as the Pandoras area this would include 79 acres of pisted runs and 101 acres of gladed terrain for tree skiing served by a new high-speed quad chairlift. 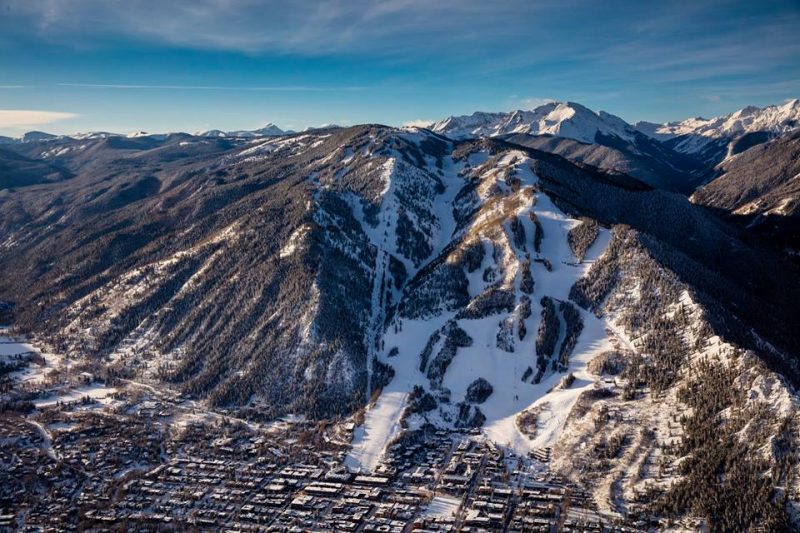 The plans also include the extension of three existing trails by about 500 metres and the expansion of the snowmaking network so it provides top-to-bottom coverage.

The Aspen Times reports this will both increase the attractiveness of the overall ski area and should mean better early season snow coverage, the resort hopes.

The plans still need to be approved by the local municipality and if finally go ahead is given the resort hopes to have the project complete in time for the season after next, 2020-21.