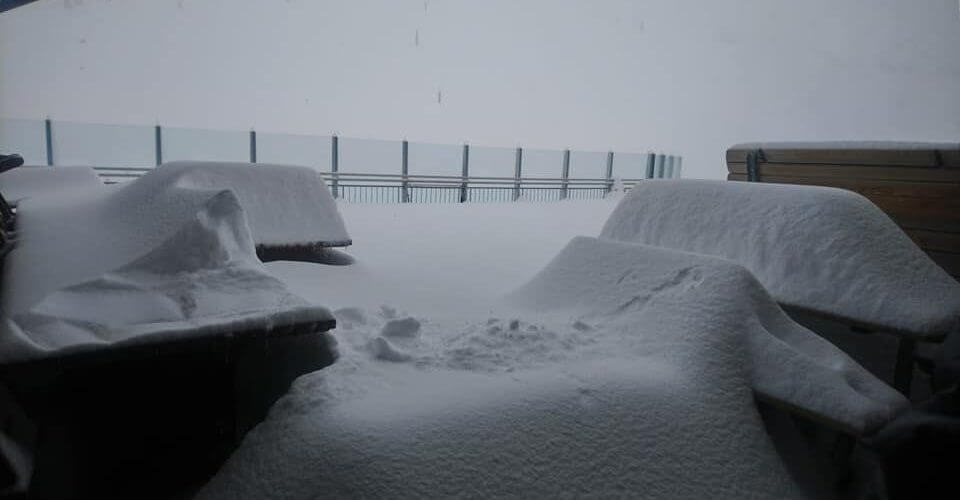 Ski areas in the Alps and Pyrenees have reported another pre-main-season snowfall to start this week, with the snow falling down to resort level at many areas.  There was heavy snowfall in the Western Alps and Pyrenees on Monday and then heavier snow further East by Tuesday morning.

Although few are publishing official snowfall stats yet, numbers varying from 5-20cm (2-8 inches) were widely reported although some said they had had 80cm (32″) by Tuesday morning.

About 25 ski areas are now open in the Alps and Scandinavia and the first ski areas have also opened in Canada and the US for 20-21, where widespread snowfall across the continent has also been reported.

The biggest accumulation so far was reported by Austria’s Stubai glacier which says it has had 80cm (32″) of fresh snowfall.  They posted video here.  Hintertux (pictured top) says it has had 75cm (2.5 feet) Quite low lying resorts like Mayrhofen, also in Austria’s Tirol region reported heavy snow down to resort level.

Avoriaz is pictured below yesterday, Meribel at the bottom. 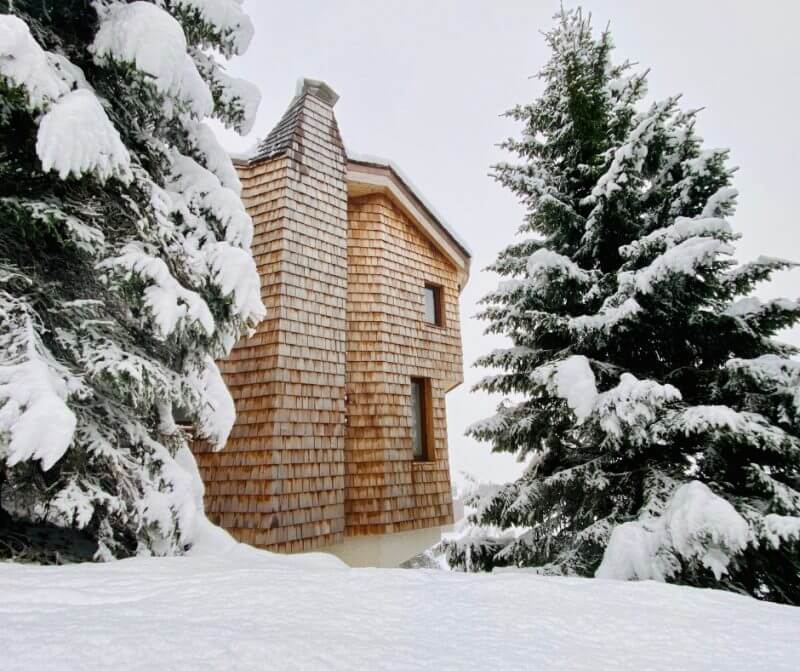 In Italy new restrictions that came in today led to Cervinia, which only opened for the season on Saturday, closing again, until November 24th. The Italian government hopes that their new ‘fire-break-lockdown’ curtailing most group activities, will stop their growing virus infection numbers and allow for ski areas to be open in the winter.

Almost all countries containing ski resorts are currently not on the UK nation’s safe travel corridors list and currently require anyone still travelling to them to quarantine for two weeks upon their return to the UK.  Some insurance policies may also not be valid for travel in these circumstances. 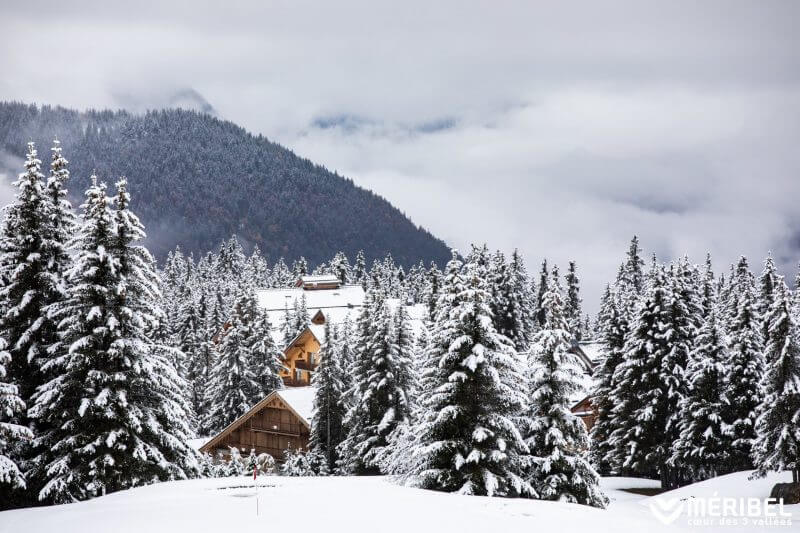