Amazon have released a series of videos highlighting some of the more unique ways its packages are delivered around the world …and over snow on skis is one of them.

The newly released video in the company’s Deliveries Around the World series takes viewers to Tauplitz Mountain Village on Central Europe’s largest lake plateau, located at 1,600 meters above sea level in the Austrian Alps.

During the winter and spring months when the village receives significant snowfall, Amazon and its carrier partners deliver packages to visitors and residents of the village, thanks to the ski skills of Helmut Edelmaier, known locally as Heli.

Heli has been delivering letters, newspapers, and Amazon packages on skis for the past 15 years, from January to April, to the 15 hotels and more than 100 private mountain cabins in the area. 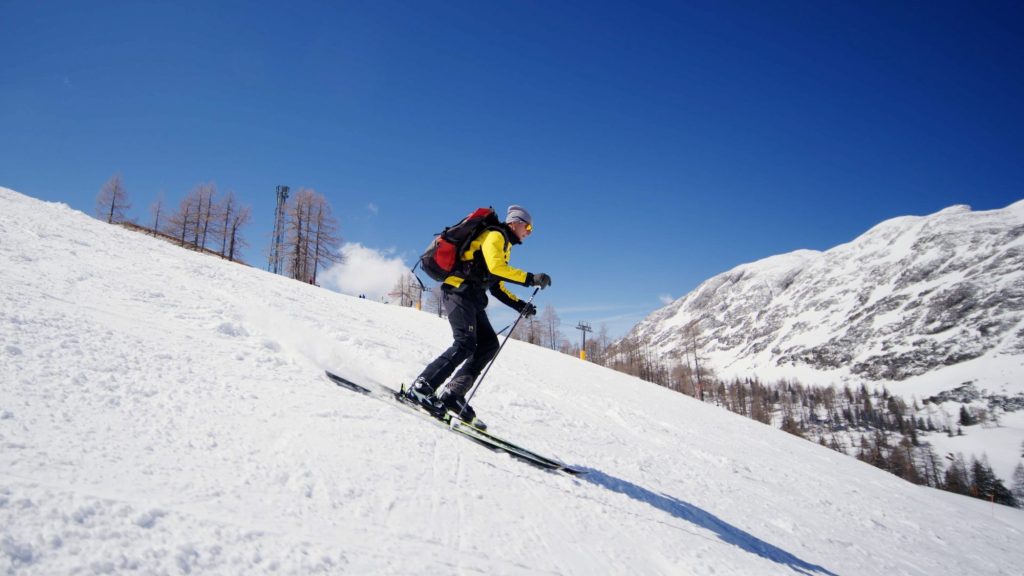 “I love being out in nature. Being able to work up here on the Tauplitz Mountain Village is wonderful,”  said Heli.

As part of bringing this story to life, Amazon donated €5,000 to the Bad Mitterndorf Alpine Association, to support the preservation of the pristine region surrounding Tauplitz Mountain Village,” a spokesperson for the global corporation said. 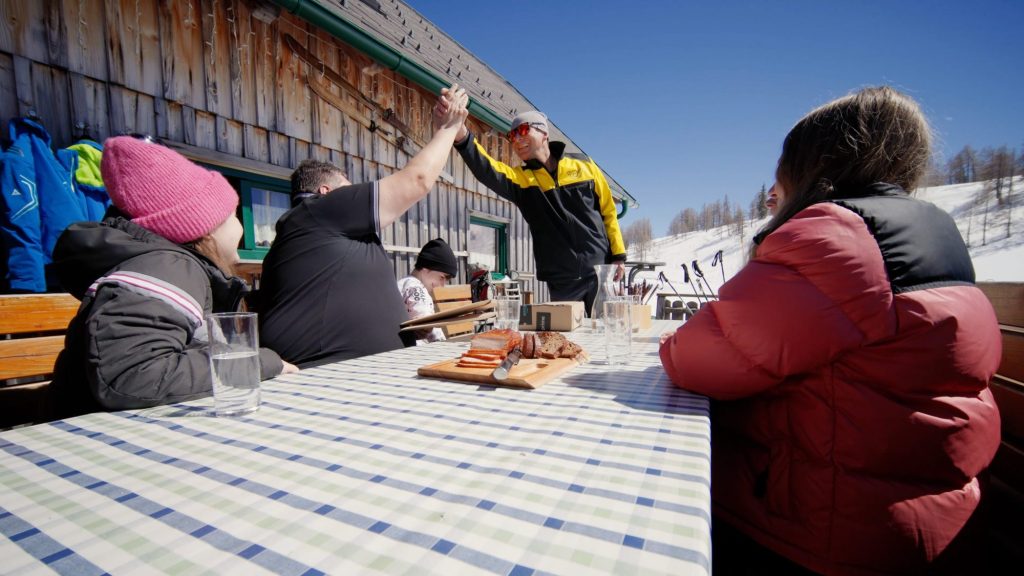