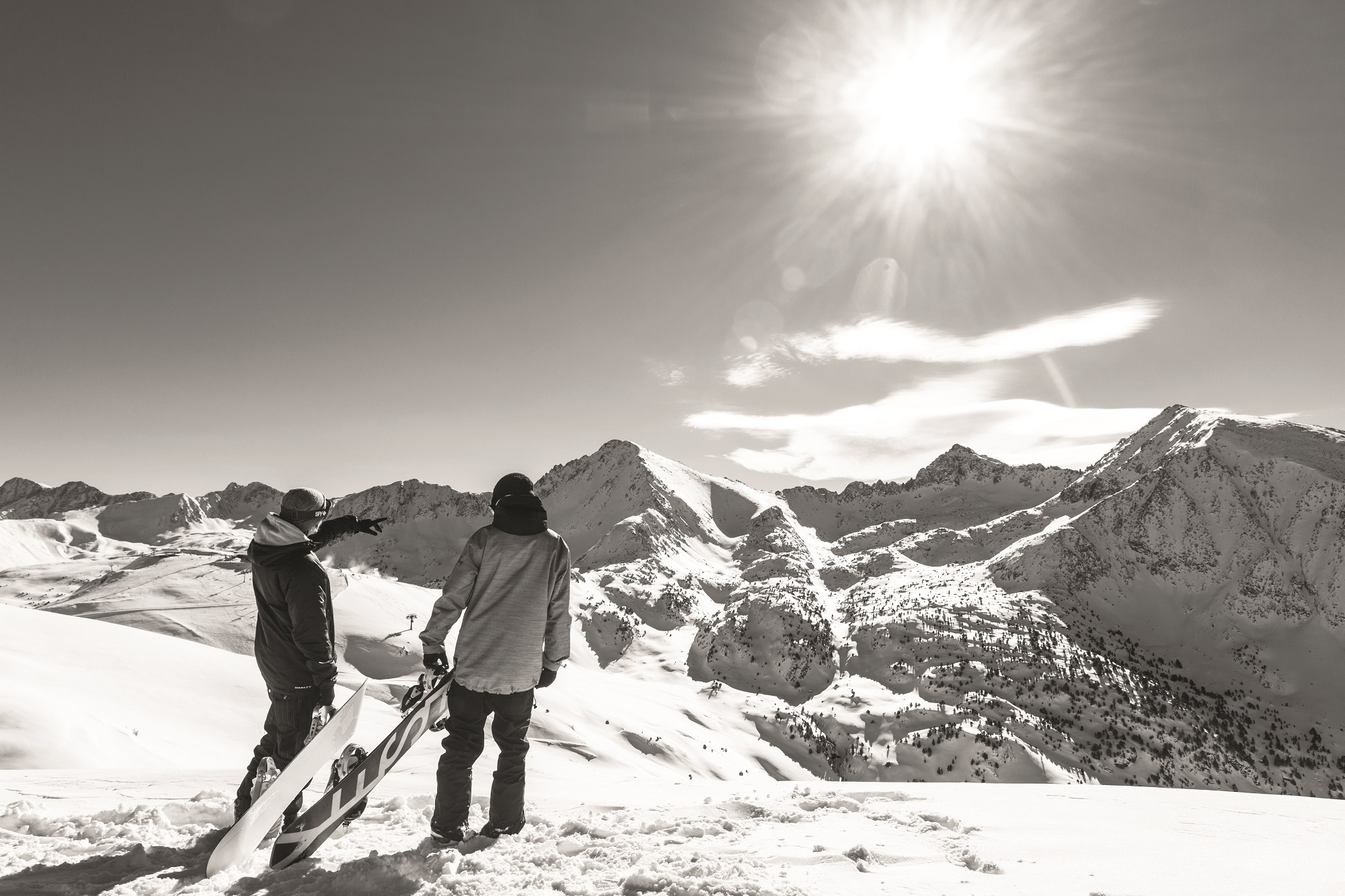 All three of Andorra ski areas will be on the Grandvalira Pass from next winter, the country’s largest ski resort operator has announced.

The move seems to mark the culmination of six decades of expansion and amalgamation of Andorra’s ski centres, which now cover a large part of the tiny nation’s surface area, sandwiched between France and Spain in the Pyrenees.

Through the 1990s and early ‘noughties’ there was heavy investment in lift upgrades and expansion which led to the formerly separate ski centres of Pas de la Casa and Soldeu el Tarter eventually running into each other’s borders and then merging, with a number of other linked ski villages, to create Grandvalira, the largest ski area in the Pyrenees and one of the 20 biggest in the world with over 200km of slopes.  It also operated more high-speed six-seat chairlifts than any other ski area on earth at the time. 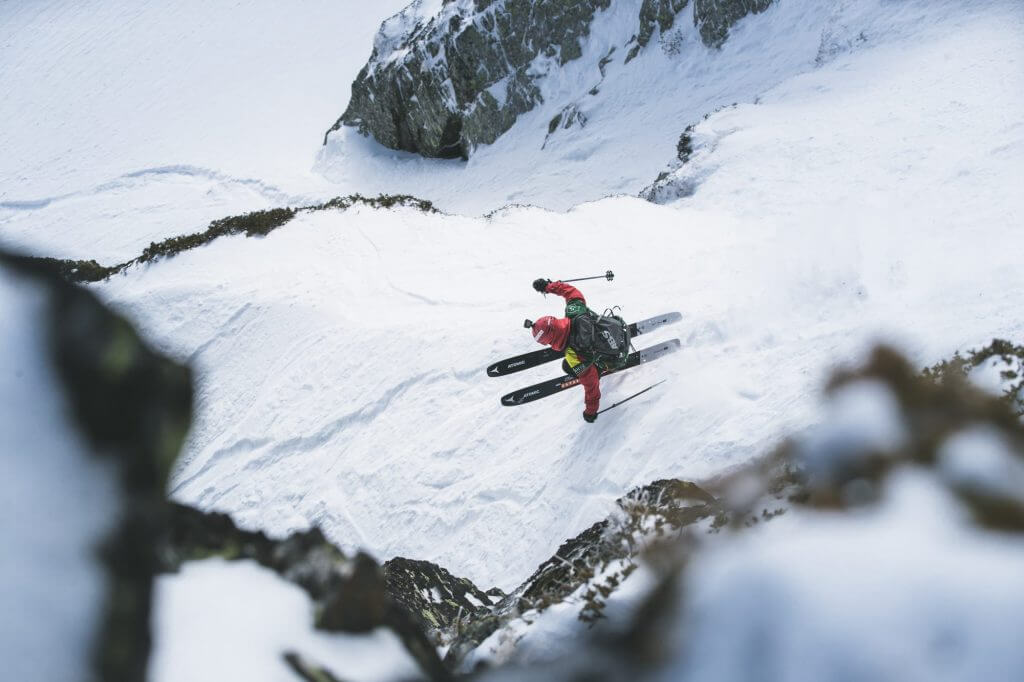 Two other well-known Andorran ski areas, Arinsal and Pal, also merged and joined up with separate ski area and Freeride World Tour stop Ordino Arclais (above) to market as Vallnord, covering closer to 90km of slopes with a lower-priced lift pass.

Ordino Arcalis them started to be marketed as part of Grandvalira from 2018 and now it appears that Vallnord is to disappear as a separate entity (although that has not yet been confirmed) and all Andorra’s centres will be included in a 22-23 Grandvalira pass covering more than 300km (190 miles) of slopes.