A small French village that has never had ski lifts before is about to become part of one of the world’s largest ski areas this winter.

The village of Allemond in the Isère region is about to be connected to the huge Alpe d’Huez Grand Domain Ski area thanks to a swish new Leitner-built gondola with cabins each capable of seating 10 people.

The new Eau d’Olle Express lift will climb 658 vertical metres and take eight metres to travel the 2.9 kilometres up to the ski slopes at neighbouring Oz-en-Oisans from where there are further connections up to wider ski area.

Although currently pretty tiny, Allemond’s location only an hour from Grenoble and its affordable price tag make it a prime location for rapid expansion. 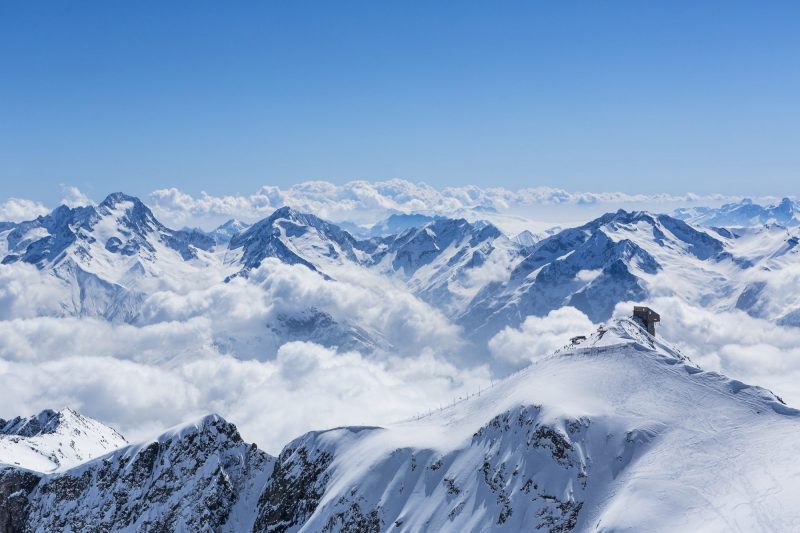 The resort sits at 713 metres altitude, and with lifts in the vast Alpe d’Huez Grand Domain Ski area climbing up to 3,330m and the Sarenne glacier, the difference in altitude that can be climbed from the base of the new lift at 727 metres above sea level up to the top of the slopes is one of the biggest in the world – more than 2,600 vertical metres.

However, although the new lift does grow that lift-served vertical, already one of the 10 biggest in the world and home to the world’s longest black run, still further, it is not intended to make the skiable vertical bigger,

“The aim of the first Valley lift in the Alpes is to reduce car journeys up and down the mountain to decrease pollution. It is part of a regional planning project, concerned with respect for residents, living areas, the environment and our natural resources,” a spokesperson for the local Isère region explained.