What’s being billed as ‘North America’s largest ski area village development’ has got underway in Colorado, with a ceremony to mark the start of re-development of the Snowmass base village – a project with a $600m price tag.

The developments have been planned for about a decade but had been delayed by the global economic crash.

Snowmass ski area is the largest single sector of the four ski areas that make up Aspen Snowmass ski area and at a ‘groundbreaking ceremony’ for the new village the Aspen Skiing Company’s CEO Mike Kaplan told attendees that his company had invested around $100m in improvement since 2005. 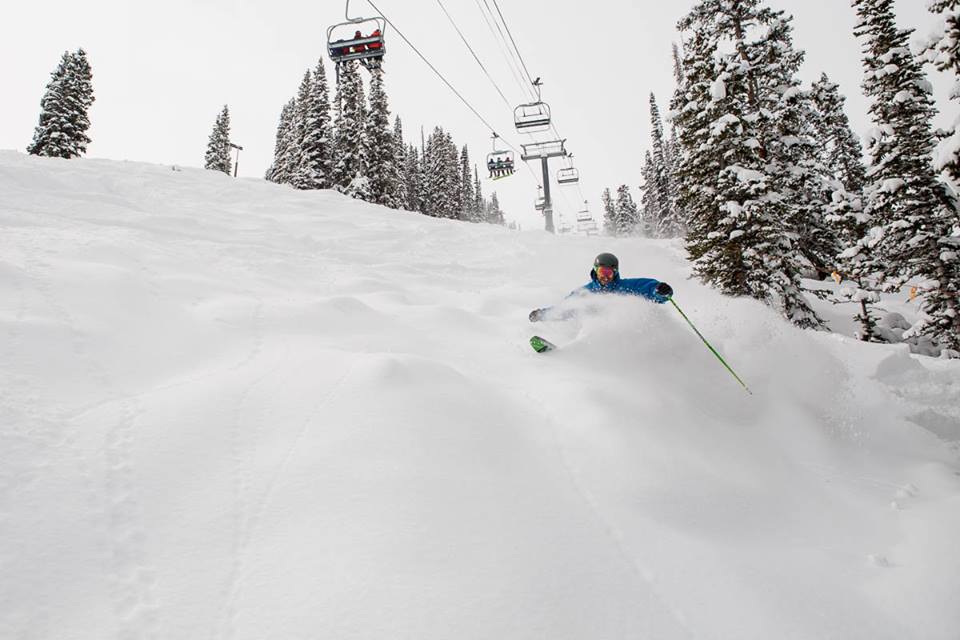 The big spend will go partly on a new on-mountain summer adventure centre, the Lost Forest, which will including hiking and biking trails, a mountain coaster and ropes course amongst other attractions.

The redevelopment will also see a new central resort plaza with ice rink in the winter which is intended to be a central gathering place in the resort.

There’ll also be a new hotel, the 100 room Limelight Snowmass which will also feature a private members club along side a leisure centre with five-story climbing wall and hot tubs that will be open to non-residents

The development should be largely completed in time for winter 18-19.