For those who doubted if there would be a 20-21 ski season the news so far is good.  A dozen centres have already opened in the Alps and Scandinavia and as we enter October another six are scheduled to join them this weekend – taking the total to 18.

Finland will begin its season on Friday with two of the country’s biggest resorts, Levi (below) and Ruka, due to open using snow ‘farmed’ from last winter and stored through the summer.  There has also been fresh snow in Scandinavia where three Norwegian centres are also open.

In the Alps there’ll be eight glacier areas open in Austria with one of the biggest, the Stubai, re-opening for the first time since lockdown in March.  Another, the Kitzsteinhorn, did re-open briefly in the summer but will now re-open for, they hope, their full nine-month season.  The Molltal glacier, which also opened in summer, is also re-opening. It’s pictured top with slope preparation underway today.

The issue most skiers face therefore is not looking like whether ski resorts are open or not but, if they want to visit them during the pandemic, whether they should and how easy that will be with limited travel options and ever-changing government restrictions and quarantine requirements. 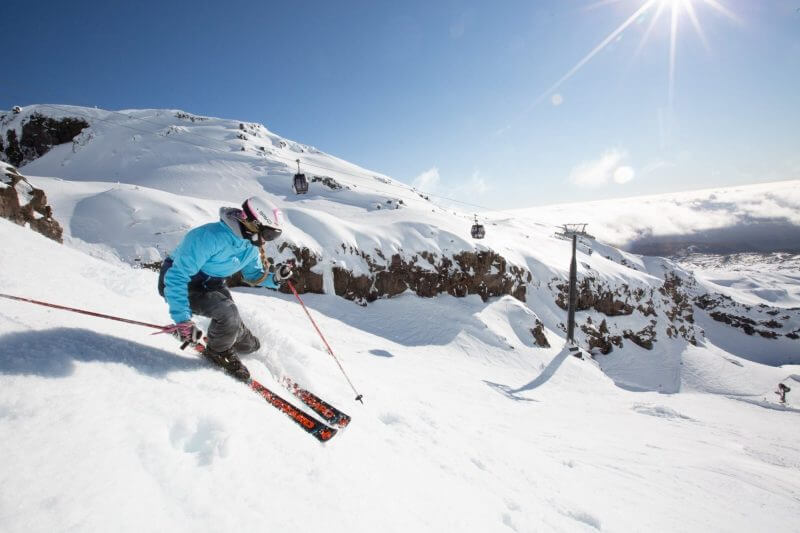 Besides the ski centres open and opening in Austria and Finland there are two glacier areas in Italy, three centres open so far in Norway and Saas Fee, Zermatt and Glacier 3000 near Gstaad all open in Switzerland.