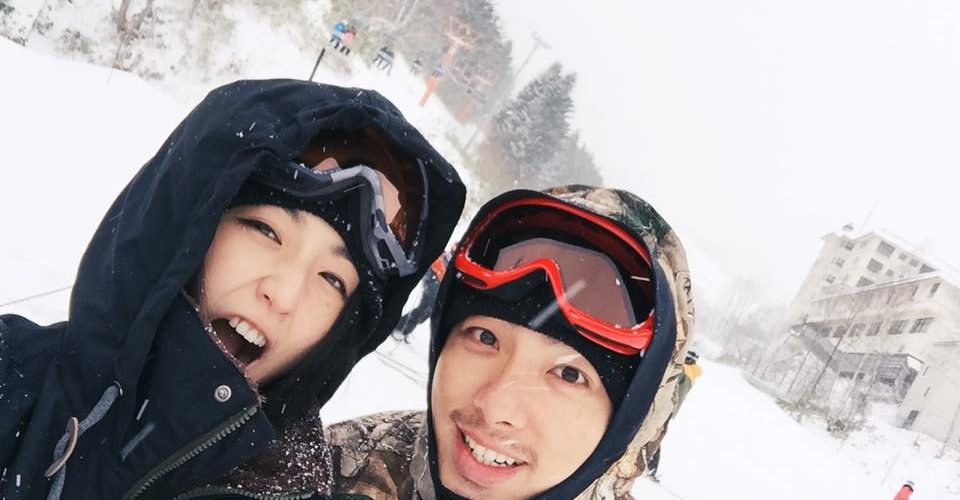 More Than 4 Metres of Snowfall in Japan Already

Japan’s ski areas are seeing a very snowy start to the 2017-18 ski season with the resort of Niseko passing the 4 metre mark for season snowfall to date in the past 48 hours.

And THIS, is definitely a December to remember! ❄️ ☃️❄️☃️Make sure to keep checking our page to find out all the deals and updates for your Niseko trip!

The famous ski area on Japan’s northerly island of Hokkaido has had 60cm (two feet) of snow in the last 48 hours and nearly 1.2m (four feet) in the last seven days.  December snowfall totals are already at 238cm (nearly eight feet) and season to date at 4.3m (over 14 feet). 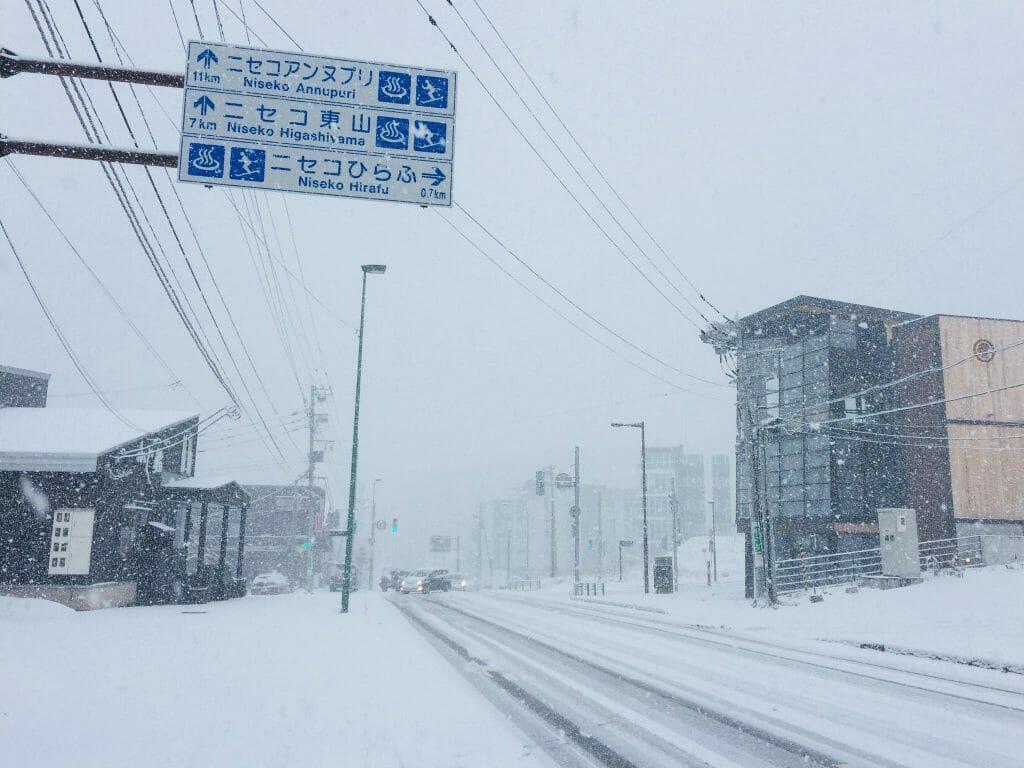 Across the Pacific another of the world’s snowiest ski areas, Mt Baker in Washington state, is also seeing a good start to its 17-18 season passing the 200 inches (approximately five metres) of snowfall this season to date mark in the [past 48 hours too.  It has received 216 inches (549cm) as of Dec 19th.

But that’s in marked contrast to ski areas further inland in the USA.  The country’s largest resort, Park City, also normally famed for its abundant light Utah powder, has received only around three feet/90cm of snow so far and currently has 20 of its 348 ski trails open.