The Stranglers To Play The Portes du Soleil

Veteran British rock band The Stranglers, have been confirmed as one of the acts playing at the 10th edition of the Rock the Pistes music festival. This sees bands performing afternoon concerts at locations around the vast Portes du Soleil ski region which skiers and boarders can see free, so long as they have a lift pass to get there.

More than 28,000 music fans are expected to descend on the region which straddles the French Swiss border with 600km of slopes shared by a dozen resorts including Avoriaz, Chatel, Morzine, Les Gets and Champéry.

The event will comprise five live concerts and more than 30 après-ski concerts across multiple resorts, with festival goers able to literally ski from one performance to the next. 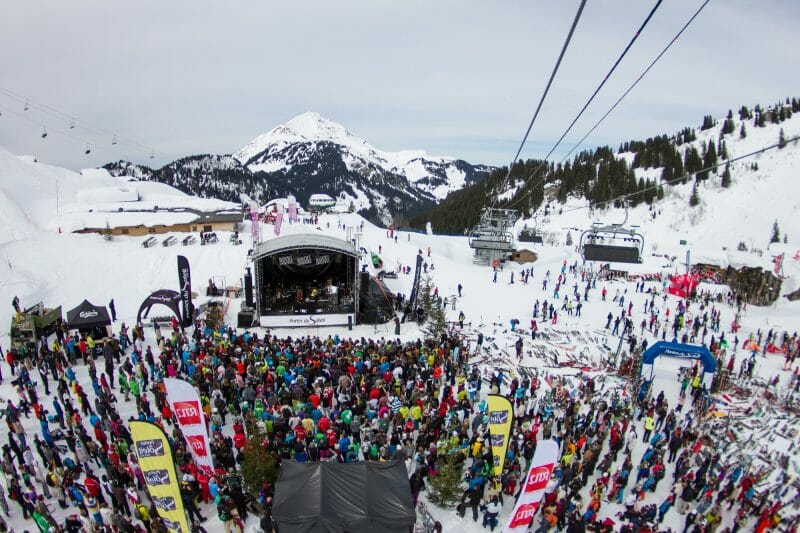 The Stranglers have been gigging for more than 40 years, initially riding to fame on the back of the punk wave in the late 1970s, although they say their music pre-dates and never-was punk. They  have a vast back catalogue of hits including Golden Brown, No More Heroes, Always The Sun, Hanging Around and Peaches.

Bass guitarist Jean-Jacques Burnel (who, along with keyboardist Dave Greenfield is one of the original members of the band who is still playing with them), grew up in France and is a native French speaker. The band have recorded a number of tracks in French.

The Stranglers have been confirmed to play the Swiss resort of Morgins at 1.30pm on Saturday, 21 March.   The full line up can now be viewed on the Rock the Pistes website.

Morgins can be reached from Geneva Airport by rail and connected bus (from Champéry) in a total of 2.5 hours, or by ski from other resorts in the Portes du Soleil.