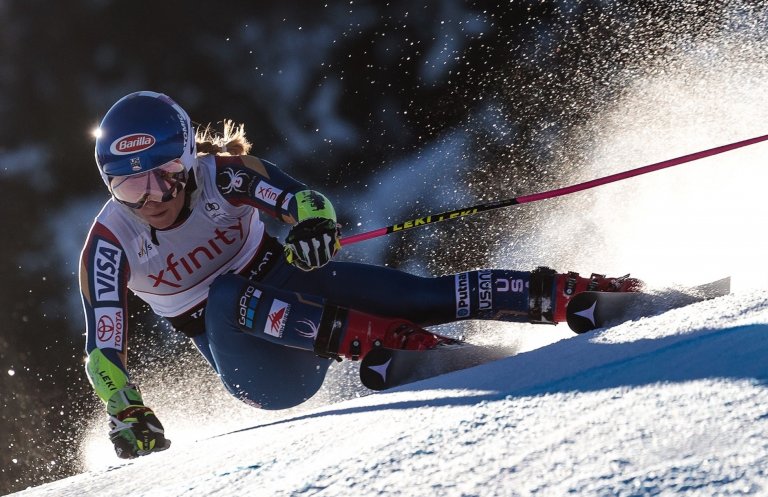 Last year’s Lauberhorn was cancelled at the last minute when the then new Kent variant swept through the Jungfrau. In 2022 they’re making up for it with two downhills on Friday and Saturday. 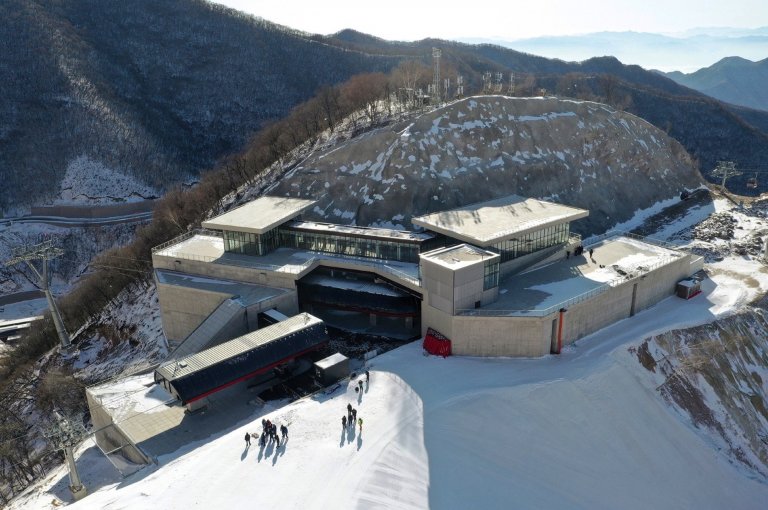 There have been two downhills at the Hahnenkamm once every five years on average apparently, but usually that’s to replace an earlier cancelled race. This year they’re planning two downhills anyway. 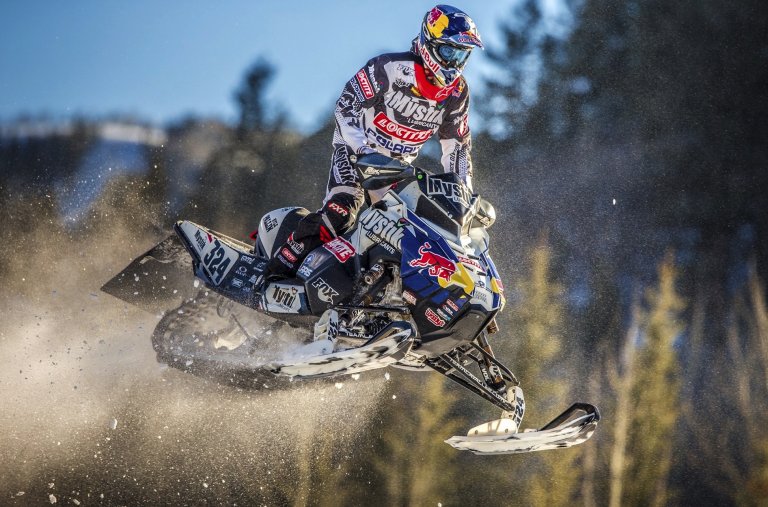 While the downhillers are battling it out in the Austrian Tirol, the world’s best freestylers will hope to be back in Aspen (alongside snowmobilers and snow bikers) for their Olympic build-up on Buttermilk.

The 2020 World Cup finals were cancelled due to Covid, the 2021 Alpine Championships are behind us, but the women are still racing each winter, and after Beijing, the 2026 Olympics will be back here. 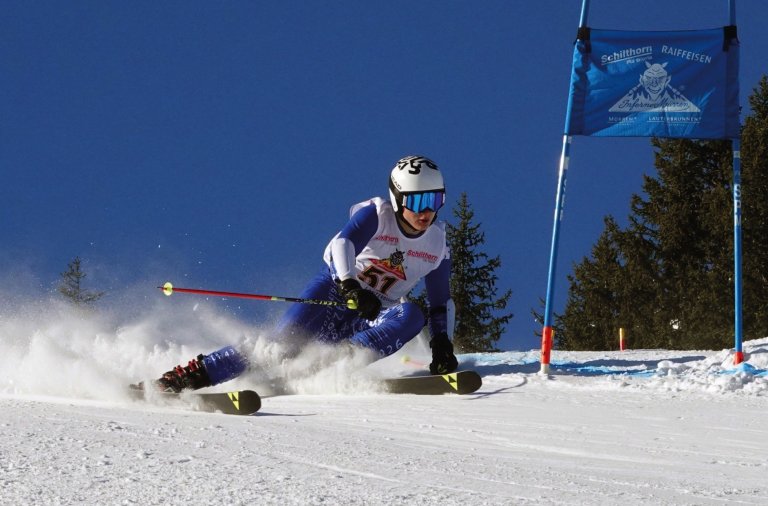 The world-famous race, over one of the longest courses and longest vertical descents, was cancelled last winter like so many due to Covid but aims to be back for its delayed 78th running in 2022. 22–28 Freeride World Tour, Baqueira Beret, Spain. freerideworldtour.com

The Freeride World Tour begins its 15th run at a new venue in the Pyrenees. The five-stop tour will take it back over the Atlantic before a new format brings two “Finals” competitions. 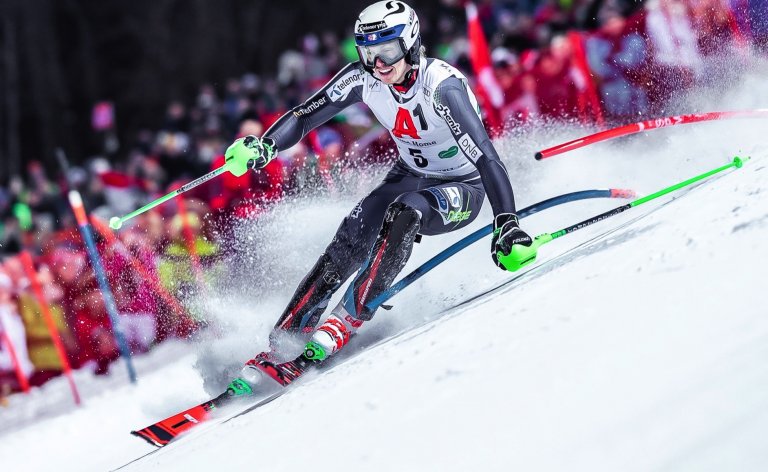 This unusual stage of the World Cup tour sees the men racing under floodlights in front of nearly 50,000 excited fans (pandemic permitting). This year’s contest is the 25th staging of the race. 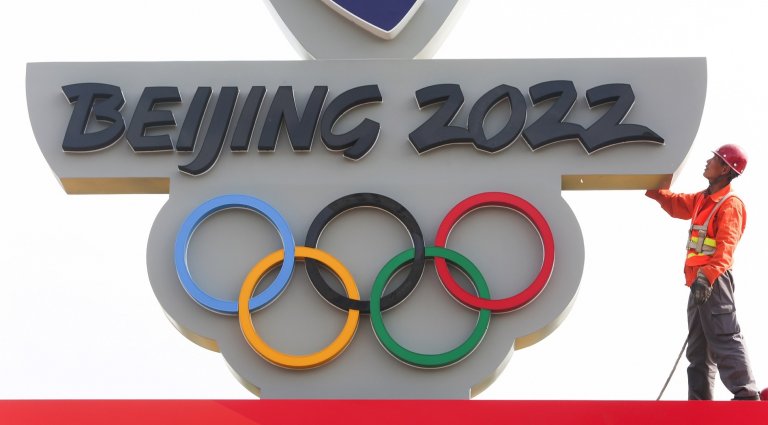 Politically controversial for some and still under the shadow of the virus, China is due to stage the Winter Olympics with men’s and women’s downhill races kicking off the on-snow competitions. 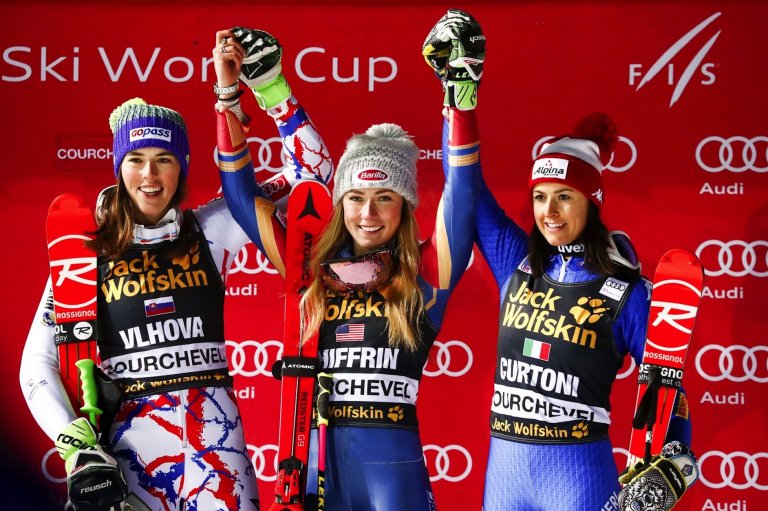 After starting the tour last October in Sölden, the men and women reunite for finals in all disciplines in France, at the venues which in 2023 will host the next Alpine World Championships.