Most Snow for Over a Decade at Closed Scottish Ski Centres

Scotland’s sensational winter for snowfall is continuing, with what is now, after nearly two months of largely sub-zero temperatures, one of the longest spells of cold snowy weather this century.

Many are comparing this winter to the ‘big freeze’ of 2010, but there seems to be more snowfall so far than that famously cold, but rather dry winter.

The country’s five commercial ski centres are all currently closed as part of the Scottish lockdown and that currently looks set to be the case for the rest of February at least. 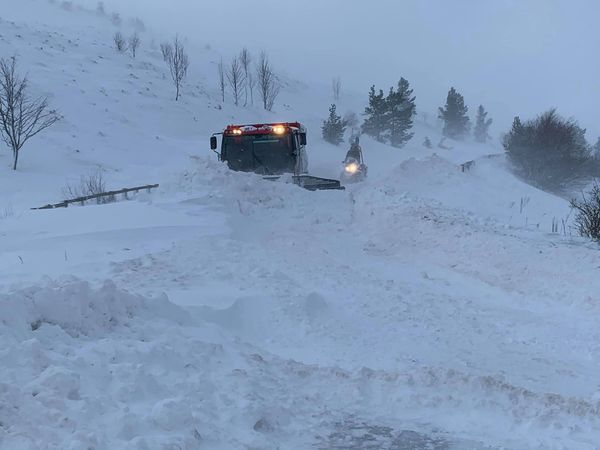 The ski areas have been posting pictures of just how much snow is now lying, with most seeing their access roads buried.  Pictured above is Cairngorm above Aviemore on Saturday 6th February.  The groomer is clearing the road up to the closed centre.

Even before the full lockdown began, most Scottish ski areas were only accessible to skiers based in the local regions where they are located under the country’s tiered system.  Things may revert to that scenario in the spring, but for now nothing is certain.

However, although Scotland’s weather can see sudden temperature rises, the current hope is that this amount of snow will mean it is possible for the season to continue late in to spring, if the centres are allowed to reopen. 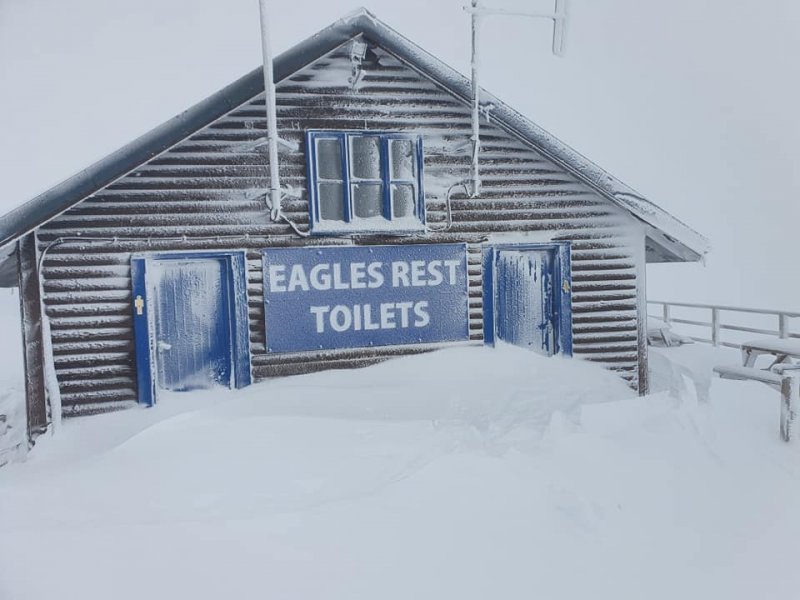 (the loos at Glencoe)

With such amazing snow conditions ski touring is proving popular, but there’s a warning of high avalanche danger, and the fact that travelling any distance to go ski touring breaks lockdown rules with the police already fining some transgressors, including some that required mountain rescue services.

This winter is very different to recent seasons, particularly last season 2019-20 when it was mostly warm, wet and windy – apart from a few good weekends in the west – until the spring, when it was consistently colder and snowier …just as the first lockdown was announced.

The Lecht published the image below of their groomer attempting to find the buried road there in late January. 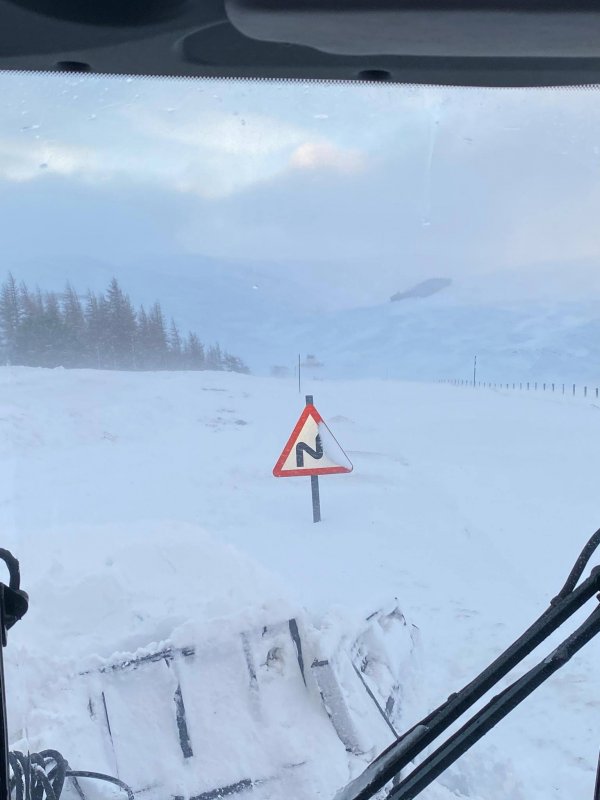