Ski areas in Australia have reported more than 60cm (two feet) of snowfall over the past three days.

A super storm has been dumping on the country’s ski slopes since Wednesday, with increasing intensity in terms of the amount of snow falling every 24 hours.

With the coronavirus pandemic locking down the state of Victoria and the ski areas there, most of the resorts open are in New South Wales.  They include Perisher, and Thredbo (pictured today) which both reported 25cm of snowfall in the last 24 hours having reported 10cm and 15cm, on earlier days.

Snow Good! ❄️ The flakes keep falling & there were turns to be enjoyed today! ? GoPro

Perisher now says it has had 65cm so far and is base depth has passed the metre mark for the first time this season and is approaching 1.5 metres (five feet) – a good stat for Aussie ski centres.

It also reports more terrain open than any other ski area on the planet at present.  Nearby Charlotte Pass has reached 80cm. 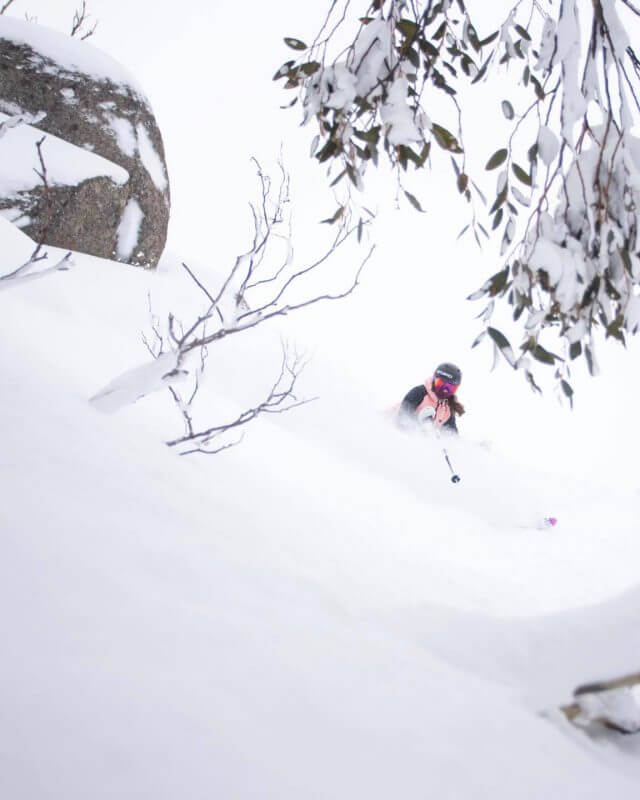 Elsewhere in the southern hemisphere ski areas in New Zealand remain open although having previously operated without restriction they’re now under Level 2 operating rules like most of the rest of the world due to the return of the virus to the country. They are waiting a snowfall like Australia’s.

In the Andes some ski areas have finally opened this month in Argentina and Chile, just for locally-based skiers and with strict pandemic operating rules.  Some areas in Chile have reported the most snow for 15 years.

In southern Africa we’re approaching the end of the normal ski season.  Afriski in Lesotho has been open throughout and was the first to open in the southern hemisphere for 2020 in early June. However Tiffindell in South Africa has not been able to open due to the pandemic and it looks like South Africa will be the first country to miss out on its ski season entirely.

For most other southern hemisphere countries the season normally lasts to late September or early October.