The re-opening of the funicular railway at Cairngorm Mountain has been delayed until late 2022 meaning the ski centre above Aviemore in the Scottish Highlands will remain without its main lift for a fourth successive ski season.

Public-body Highlands and Islands Enterprise (HIE) which owns the land and the centre’s operating company says that the current phase of engineering works to strengthen the 1.9km viaduct that supports the railway track began in April 2021, with the aim of returning the funicular to service, “early next year.” 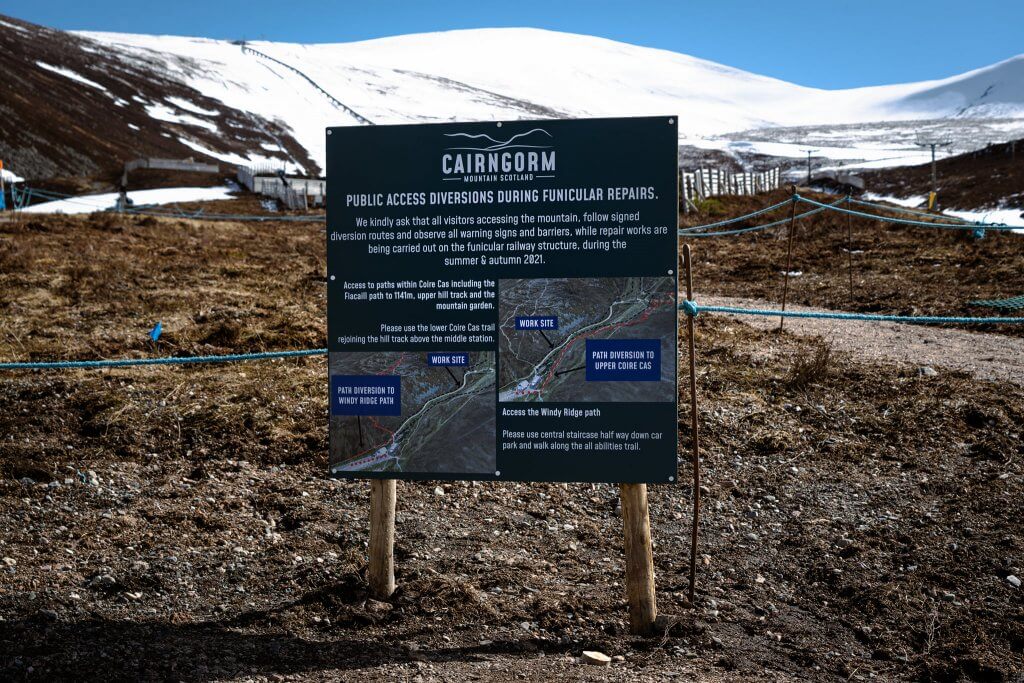 “However, despite strong progress made in tough conditions, HIE has concluded that the planned timescale now needs to extend into the second half of 2022,” a statement from the organisation reports.

Progress on the repairs has been hampered by COVID impacts and by extreme weather, particularly blizzard conditions in the spring, HIE say, adding that extra effort has also been required to source vital construction materials that are currently in short supply across the UK.

Cairngorm will still operate, as it has done in recent winters when not closed by covid restrictions,  with skiers and snowboarders able to access the slopes using nine ski tows that “…will run every day when weather conditions are suitable.” 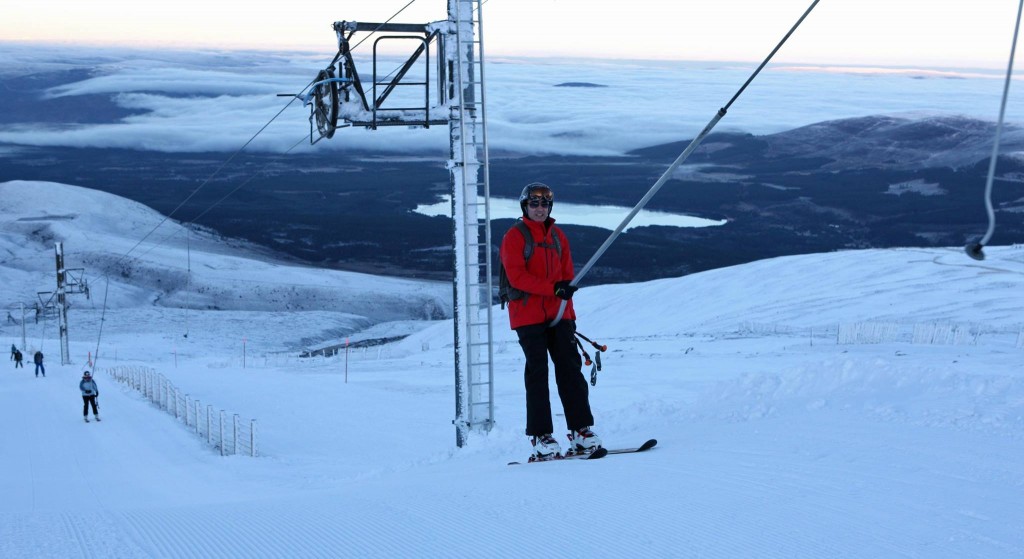 The funicular opened in 2001 but was taken out of service in 2018 after an engineers’ inspection identified structural defects that raised safety concerns.

More detailed inspection and design work followed before the decision to reinstate the funicular was announced last October by the Scottish Government, as part of a £20.5m business case that includes other priority investments to strengthen Cairngorm Mountain’s year-round appeal.

The business case assessed alternatives to reinstatement before reaching its conclusions, including removing the structure, and replacing it with alternative uplift.

“We’ve always been upfront in describing the reinstatement programme as one of the most complex and difficult civil engineering projects in Scotland,” said HIE’s interim chief executive Carroll Buxton, adding, “As well as managing technical challenges, the team has to take great care to protect the mountain environment, and deal with difficult terrain and extreme weather conditions that can quickly become hazardous.”

“The original schedule was very ambitious, even without the impacts of the pandemic lasting as long as they have and before the more recent problems in sourcing construction materials of suitable quality. With limited time available to complete these works before winter, postponement has become inevitable. We’re now working with our designers and contractors on a revised schedule for the remainder of the project,” Ms Buxton added.

“… our current expectation is that the funicular can be relaunched in autumn 2022. Clearly, a longer timescale will also have a financial impact. We’ll be reviewing costs very carefully and will publicly confirm a revised budget as soon as it’s possible to do so,” she said. 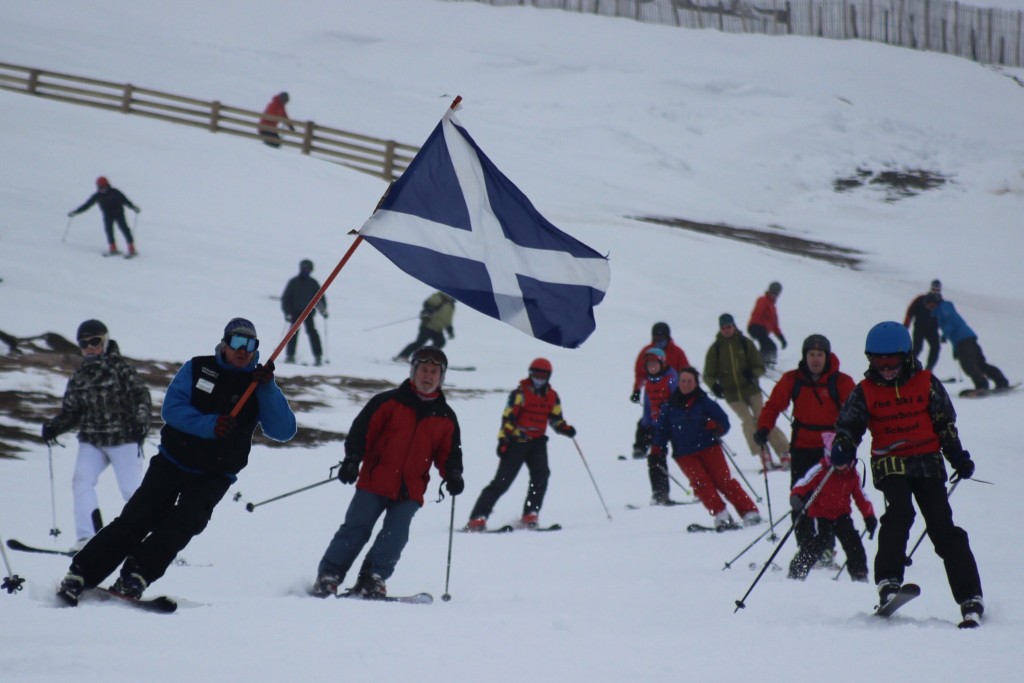