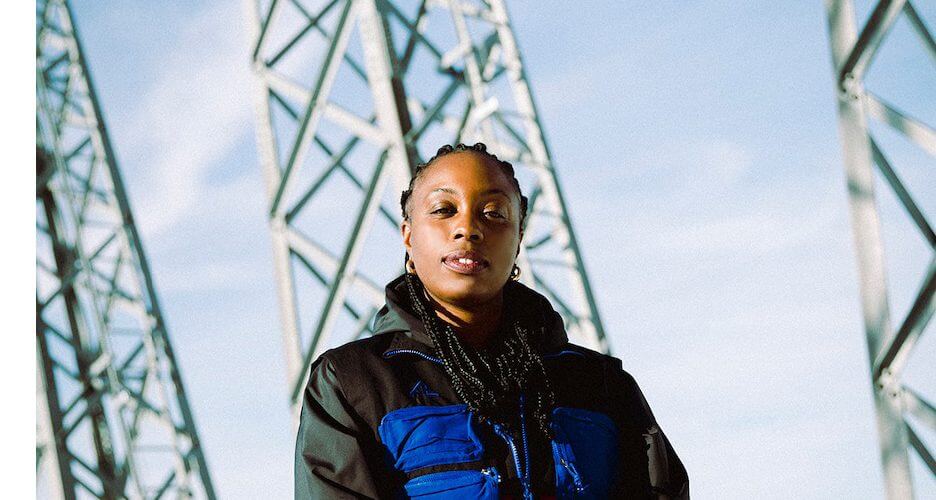 In Switzerland, Verbier is open to those able to get there with the many restrictions in place, but is making it very clear that there can sadly be no celebrations in the resort itself. 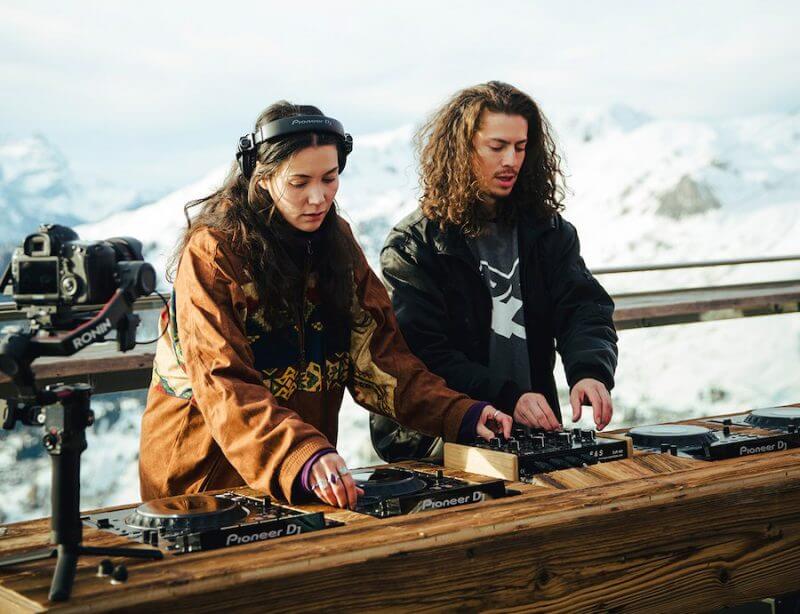 Instead the resort has teamed up with the Polaris Festival to concoct what they say will be a virtual, “night in to remember” with four hours of electric music available online from 9 pm (UTC+1) on 31 December.

Verbier issued a lengthy statement against any public celebrations in the resort on New Year’s Eve including,

“The commune of Bagnes, Verbier Tourisme and the municipal police would like to make it clear that it will not be possible to celebrate the New Year by gathering on Verbier’s central place or in any public space in the commune. In summary: Don’t go up to Verbier on December 31 to celebrate New Year’s Eve outdoors! Any gathering of people in the public space is forbidden and will be dispersed.” 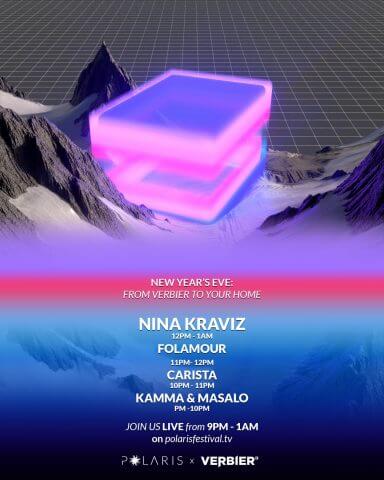 Over in France the resort of Val Thorens, the highest ski resort in Europe, and also currently open (although here, as at all French resorts, the ski lifts have been closed by the government) has invited three top DJ’s to each play a one-hour set in the best locations in the resort.

“The concept is simple: create and film live music from 21h30 to 00h30 and share it  ‘live’ over the Internet with Val Thorens fans on New Year’s Eve so that everyone can start 2021 by dancing virtually together listening to typical Val Thorens beats, made even more beautiful by the snowy peaks in the background,” a spokesperson for the resort said, adding, “This is the closest we’ll get to the ‘Made in Val Thorens’ après-ski vibe for a while given the ongoing restrictions in France because of Covid-19.” 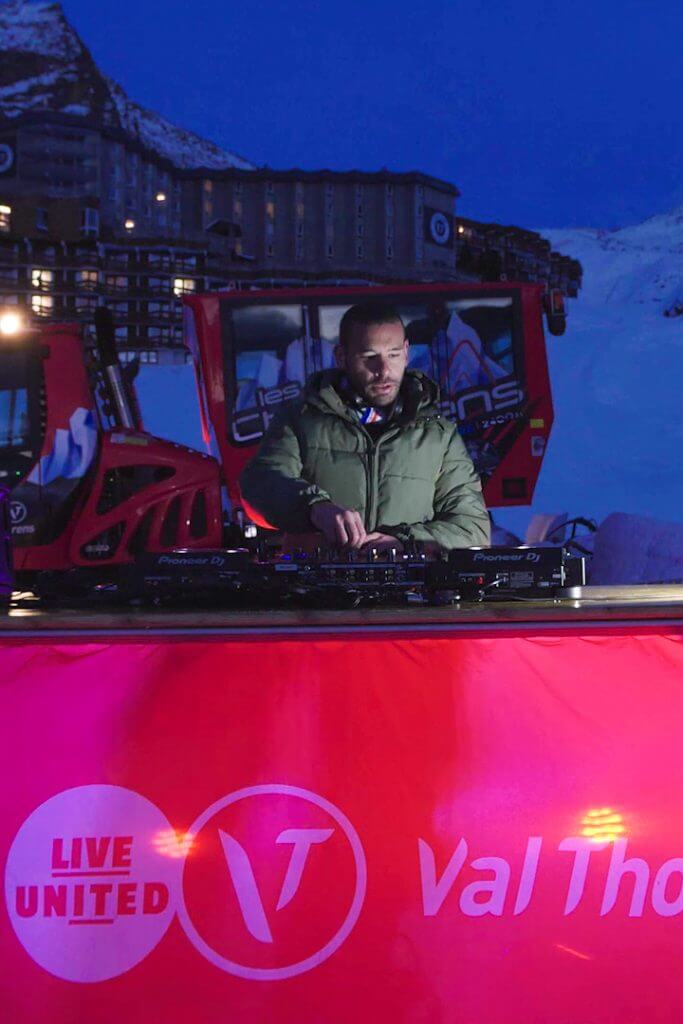 “New Year’s Eve has been a fun and unmissable night in Val Thorens for ages. Given we can’t unite the 5,000 to 10,000 people this year who would have normally celebrated the festivities in the resort, we’ve organised for our best DJs to perform which we’ll stream using FaceBook Live,” said Aurélien Astre, Events Manager at Val Thorens, adding, “Don those sequins, sign in online, turn up the music and get ready to dance (like nobody’s watching) in the safety of your living room.  This will help get the celebrations really going and bring a little bit of Val Thorens and mountains to everyone’s homes.” 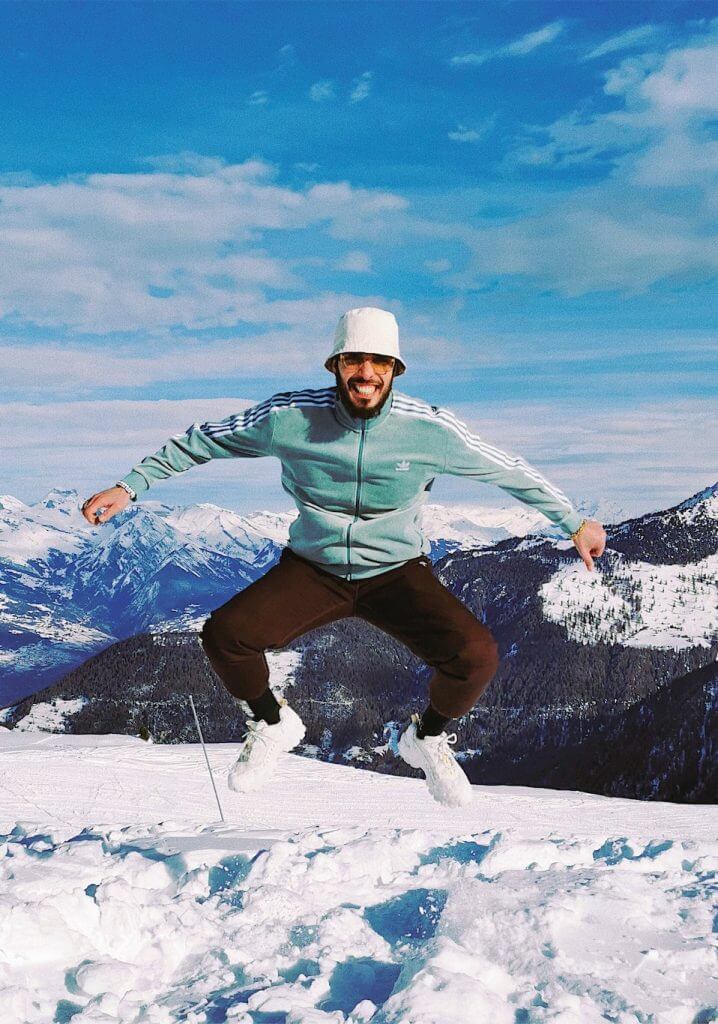