Tomorrowland Winter Back in 2020

The huge “Tomorrowland Winter” electro music festival will return to the French ski resort of Alpe d’Huez next spring after organisers of the inaugural event last March declared it a huge success.

Around 25,000 festival-goers from 113 countries were reported to have pretty-much taken over the resort for the festival, which is the first winter outing for the Belgian summer extravaganza established in 2004, which attracts half-a-million to its summer version down closer to sea level.

Tomorrowland Winter 2020 will take place from 14 to 21 March and promises another impressive line-up with acts performing on eight separate stages, including three on the slopes.

The largest of these, measuring 65 metres wide and 22 metres high, is believed to be the largest stage of its kind to ever have been erected at such an altitude! 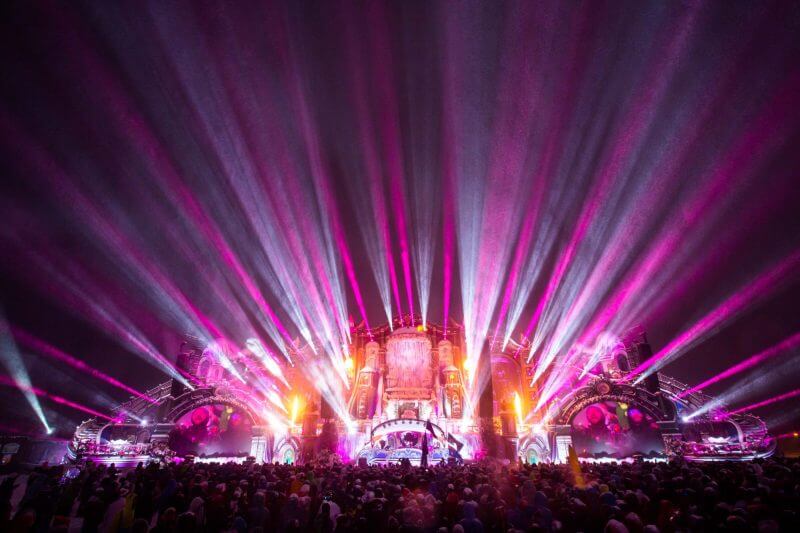