Following two great seasons, the revolutionary Saas WinterCARD is set to be launched for the third time thanks to Europe’s biggest Crowdfunding Campaign.

If 66,666 winter fans register by 31 October 2018, the season pass for Saas-Fee, Saas-Grund, Saas-Almagell and Saas-Balen will come in at only CHF 255, making it one of the cheapest season passes on the market. The campaign, which launched on Tuesday, can be found at make-it-happen-again.ch.

“We believe in the community and in our product. The WinterCARD is an unbeatable offer for the region and for all winter fans,” says Pirmin Zurbriggen, President of the Board of Management of Saastal Bergbahnen AG.

In December 2016, Saas-Fee revolutionised winter sport in Switzerland. With the largest crowdfunding campaign in Europe, winter fans clubbed together to bring to fruition the cheapest season pass on the market. The knock-out deal was a resounding success for the Saas Valley and this April, Saastal Bergbahnen AG was able to look back on its most successful fiscal year in 10 years, largely due to the WinterCARD. 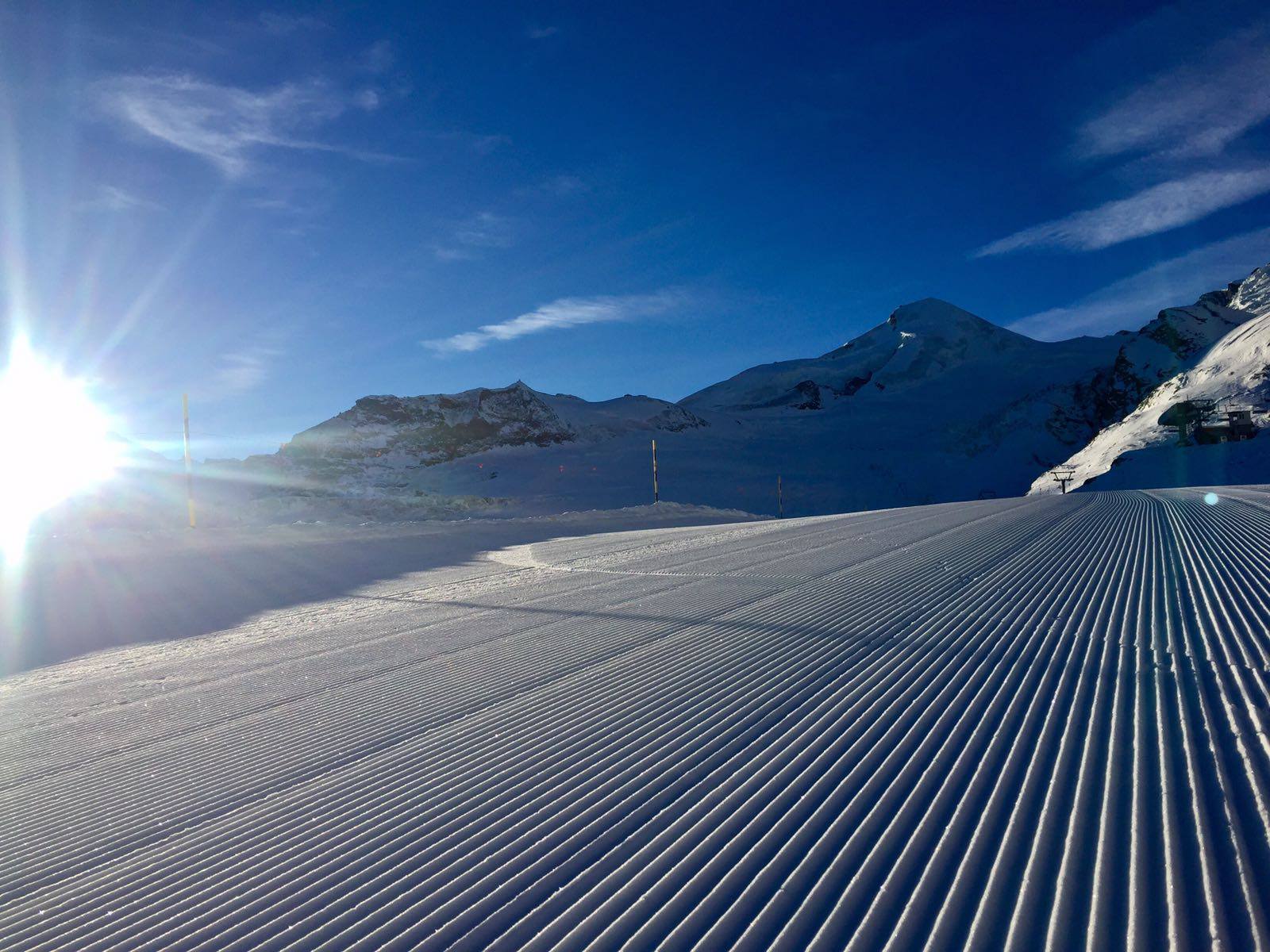 The hotels, restaurants and small businesses in the Saas Valley also profited from the flow of guests in the winter with pleasing seasonal balance sheets to match. So, hopes are high that it will all come together again this year. “We’ve done everything we can to ensure that the WinterCARD will be available once again. Now it’s up to the community,” says Pirmin Zurbriggen.

The same applies as in previous years: If you register, you’re only obliged to purchase if the WinterCARD goal is achieved and the campaign thus a success. Thanks to the live counter on make-it-happen-again.ch, the number of people who register can be tracked continuously. On 31 October, all participants of the crowdfunding campaign will be contacted by email if they are owners of the WinterCARD 2018/19, which is valid from 1 November 2018 to 28 April 2019. Depending on the order, the WinterCARDs can either be collected immediately on site with the voucher provided or automatically added to the Swiss Pass.