English indie rock band The Kooks from Brighton have been announced as one of main acts playing at the tenth edition of Rock the Pistes.

The original music festival staged in the mountains of the giant cross-French-Swiss-border Rock The Pistes region is the only event of its kind with concerts on the slopes, featuring performances at an altitude of between 1,600m and 1,950m.

The Kooks, Skip the Use, Naïve New Beaters, Deluxe and IAM are already confirmed to play, with more than 28,000 music fans expected to descend on Morzine and its neighbouring villages from 15-21 March 2020.

One of the largest music festivals in the Alps will comprise five live concerts and more than 30 après-ski concerts across multiple resorts. Festivalgoers can literally ski from one performance to the next, and with entry to the concerts free to lift pass holders. 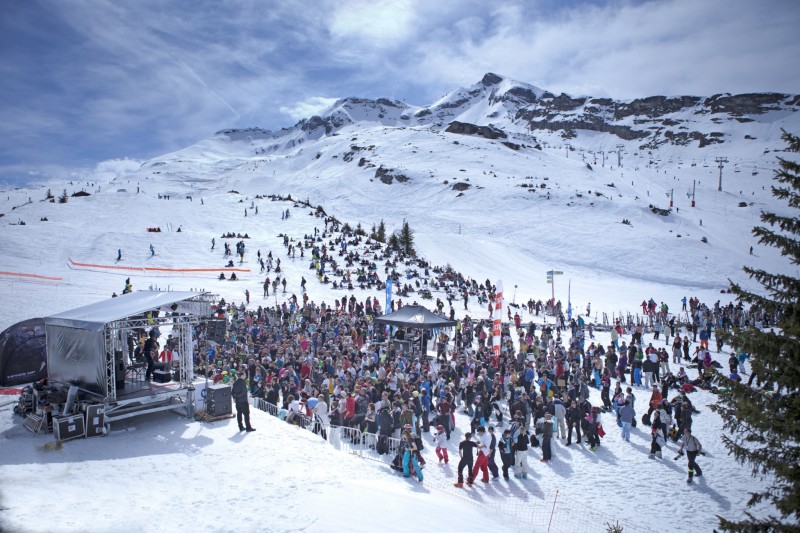 What’s so good about Morzine?