There’s always some new stories to do with the pandemic and ski holidays. 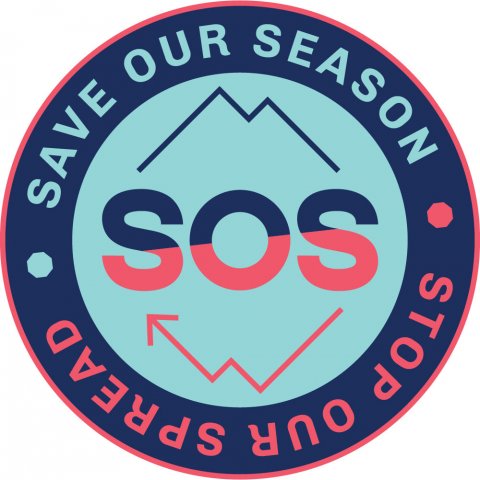 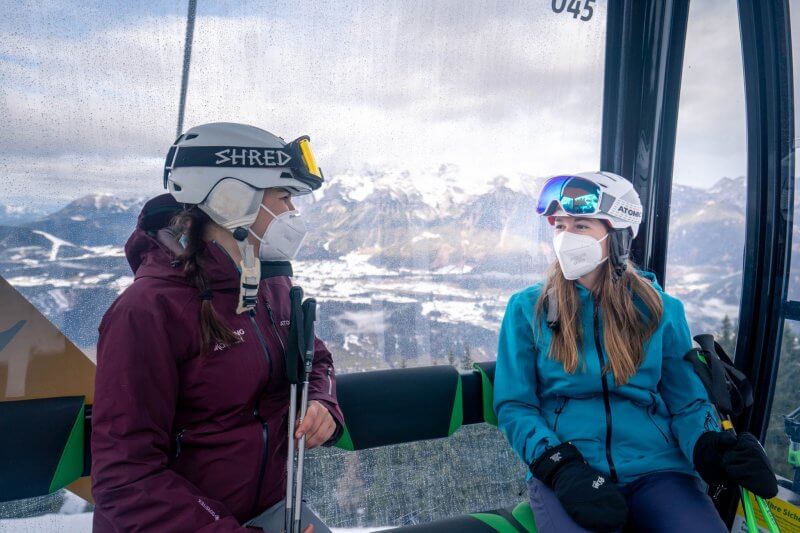 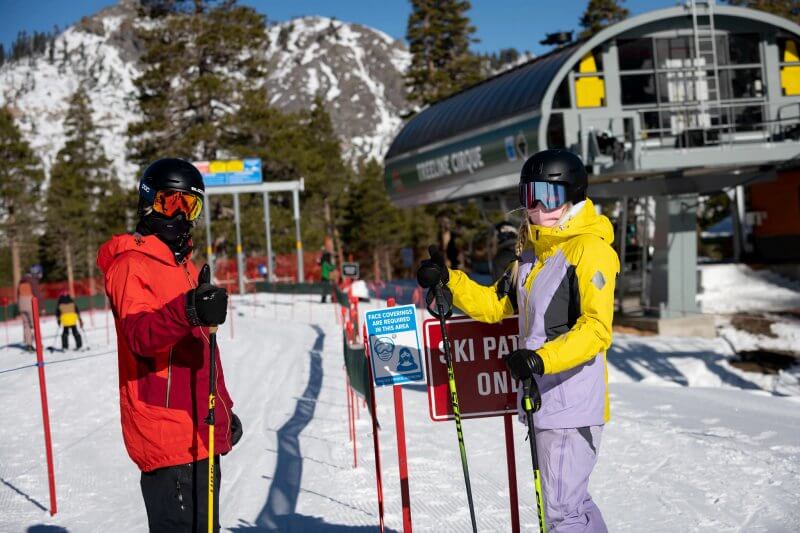 By writing about what’s happening in ski resorts at present we are not implying anyone can go to them at present, or should try to go to them at present. We also apologise to those who have read this news against their will or better judgement and are upset to read anything about skiing at the moment whilst we can’t go skiing. Travel from the UK for non-essential reasons is currently banned, as is travel in to most ski nations whether lifts are open or not or requires quarantine on arrival in most cases. Even if this were not the case travel options are limited and few insurance policies cover travel in the pandemic.