Ischgl has announced it will be adding a new high-speed, six-passenger chairlift next season.

The ski area in the Western Tirol is one of a handful in Austria that tends to add at least one big new lift every winter, and it seems 17-18 will be no exception.

However the new  €12 million chairlift will have something other lifts don’t have – images of the increasingly long list of world class pop stars who have performed over the years at Ischgl’s Top of the Mountain concerts will be added to the seat backs. These include Kylie, Mariah Carey, Deep Purple, Elton John, Robbie Williams, Alicia Keys, Muse, The Killers, Rihanna, Pink and many others. 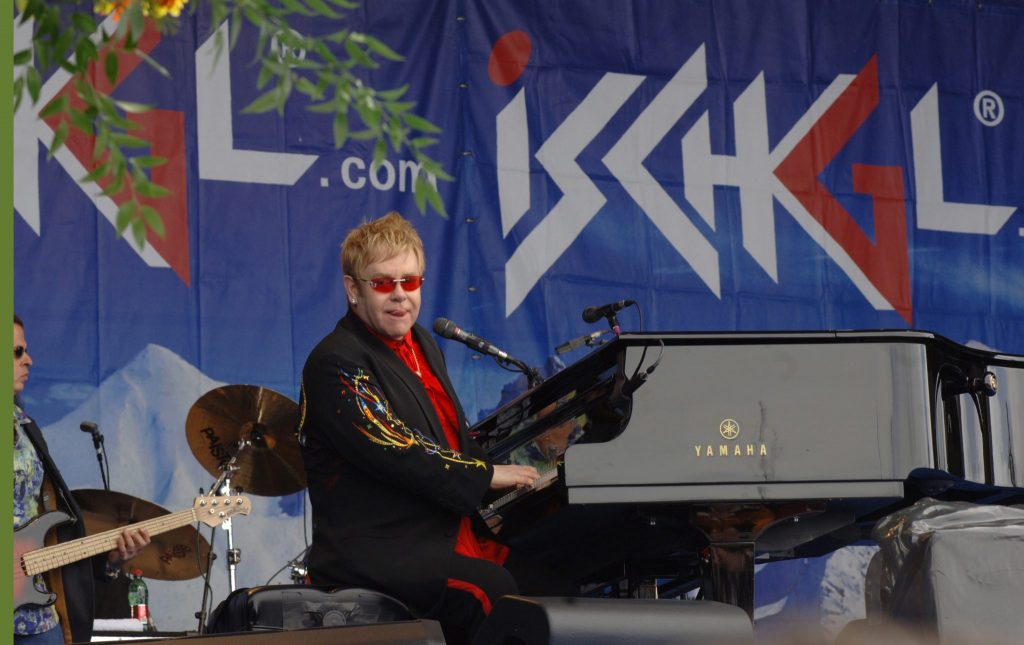 The Palinkopf lift began life as a drag lift in 1973 before being upgraded to a double chair in 1985, it was upgraded again to a  quad chair a further 12 years later in 1996/7 and has operated for two decades as a four-seater chairlift, carrying around 12 million skiers up the slopes.

The fourth lift on the route will be built by Doppelmayr this summer and will see everything re-designed from the lift’s entry way to the comfortable seat upholstery on the individual, ergonomically designed, heated seats. In fact the lift will be one using Doppelmayr’s new D-line cable system incorporating 205 new features, 31 innovations and 14 patents.

The impact on the environment was also taken into account in the construction of the new lift. For example, five support towers will be removed and 400 linear metres of avalanche retention wall will be replaced by a remote-controlled system for temporary avalanche generation.

The quad chairlift will also be recycled, first disassembled and then re-built at another winter sports site in Scandinavia. 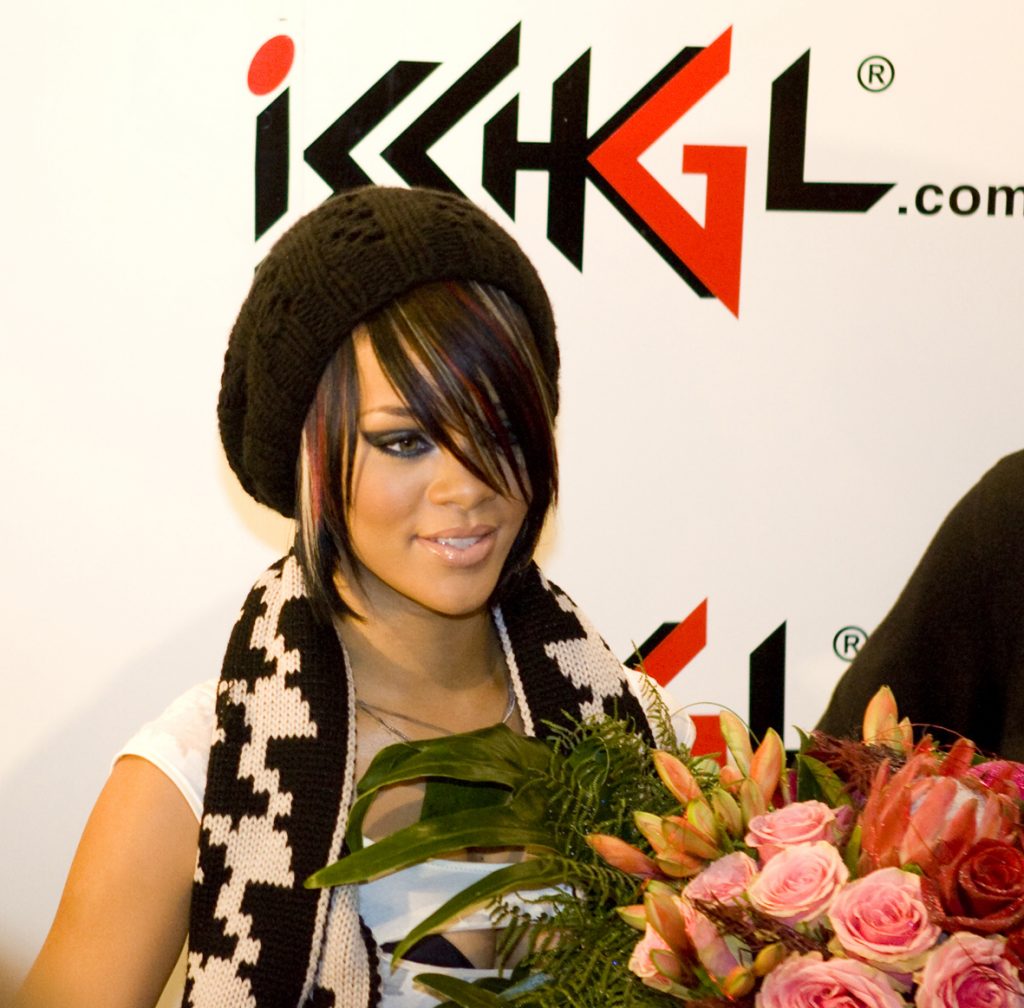