America’s Mikaela Shiffrin has become the most successful single-discipline slalom skier on the World Cup tour of all time after winning a night race staged at Schladming in Austria on Tuesday.

Shiffrin’s 47th slalom victory takes her above the old record, with one more then Swedish racer Ingemar Stenmark‘s 46 wins in giant slalom, set more than three decades ago at Aspen in 1989.

Stenmark also won 40 slalom races and his 86 win total remains the most of all time, with America’s Lindsey Vonn in second place with 82 wins and Mikaela Shiffrin, still only aged 26 having won her first race aged 17 at Schladming, in third, now with 73 wins.

Shiffrin was trailing in fifth place after the first run at Schladming, nearly half a second behind Slovakian racer Petra Vlhova, but stormed down her second run to win the race by .15 of a second.  Vlhova took second and won the 21-22 World Cup slalom tour with two races still to run having amassed a big lead from winning most of the previous competitions this season to date.

The race was moved from Flachau to Schladming due to COVID concerns at the scheduled venue. However the move perhaps made the win sweeter for Shiffrin who remarked after her win on the Planai that it was a great course where the women race rarely race. It was here that she won her first ever world class race at the Alpine World Championships in 2013, aged just 17.

Shiffrin suffered a back injury in October and November and a COVID infection in late December, missing two races as a result, she currently hopes to race in five events at the Olympics next month. 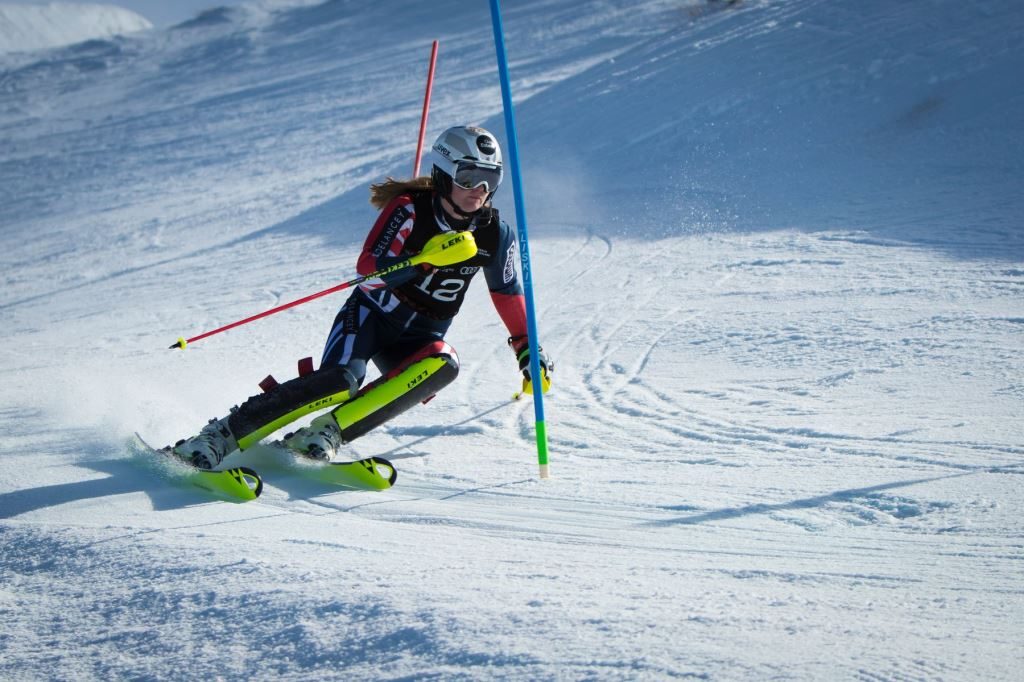 The timing is also significant in ski racing history as January marks 100 years since the first ever slalom race with the winner judged on speed alone was staged.  The first slalom was staked out in the Allmendhubel area by Sir Arnold Lunn in Mürren, paving the way for the development of alpine ski racing. 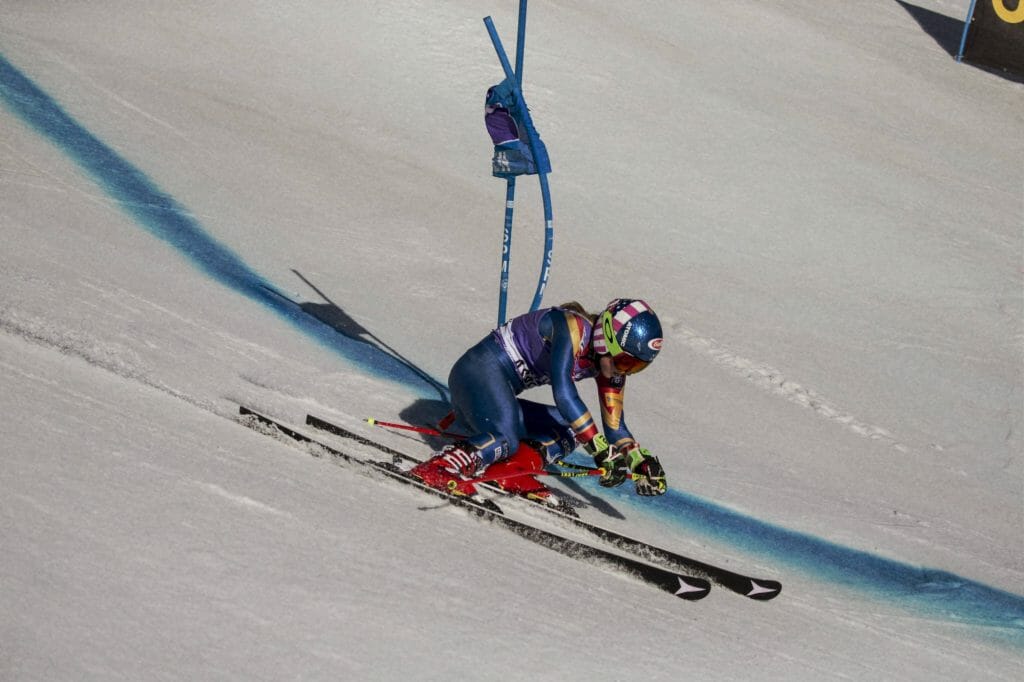