Lech All Set For The Return Of “The White Ring”

Lech Zürs am Arlberg in Austria is gearing up for the return of its famous “White Ring” ski race that has fast become a classic on the ski race bucket list and is being staged for the 12th time, on 21 January 2017.

The White Ring, open to all-comers, sees 1,000 skiers and snowboarders compete on a 22 kilometre-long course, involving 5,500m of vertical descent as they go round the longest ski race circuit in the world. 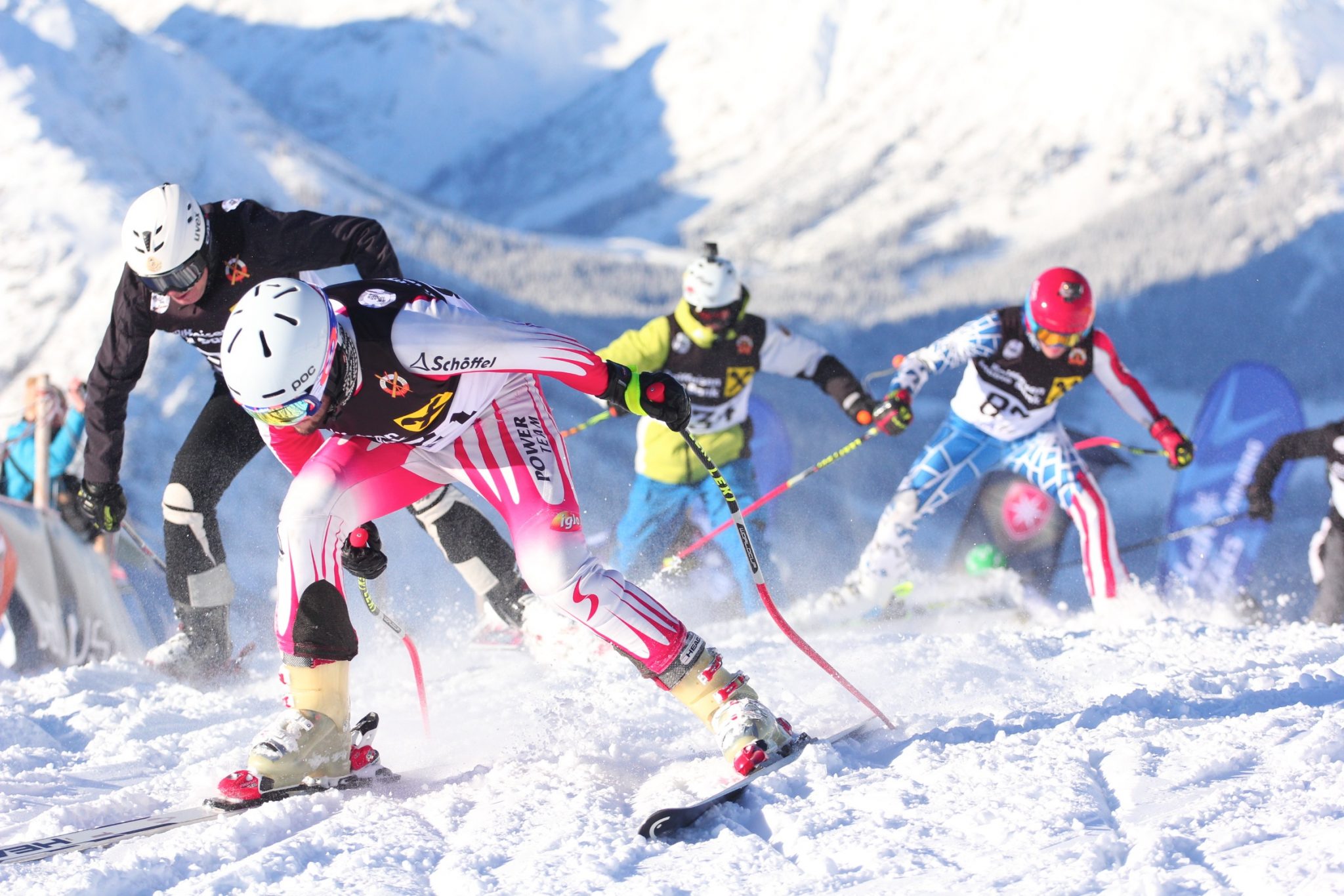 The race starts from Lech at 9am with racers heading up to the Rüfikopf lift-top station at an altitude of 2,350 metres. Then the participants start to race in groups of 20 every 1.40 minutes. The first stage goes via the Schüttboden lift, the Trittalp cable car and the notorious Hexenboden piste to Zürs.

The next big ascent, to 2,444 metres above sea level, is via the Seekopf and Madloch cable car. Probably the most challenging part of The White Ring race starts there, with a descent down the almost five kilometre-long Madloch ski route to Zug. The competitors then take the Zug cable car to the start of the final stage, which goes via Kriegeralpe to Oberlech and down the Schlegelkopf descent back to the finish in Lech. 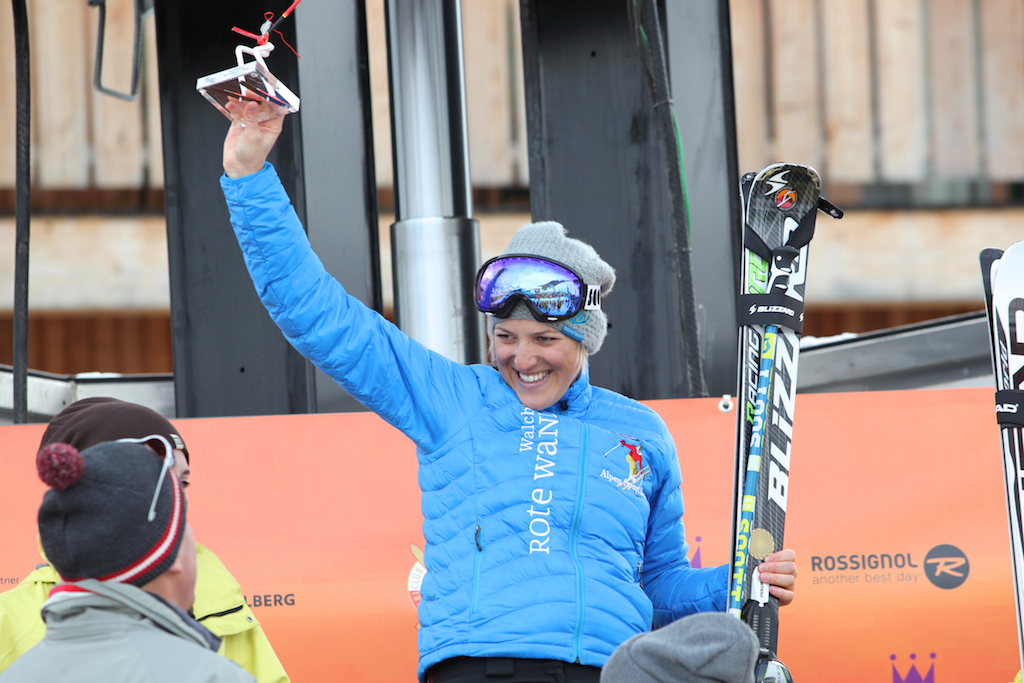 There is added excitement the day before, on 20 January, with The White Ring race at Speed Race Zürs. On that day it is not the quickest time but the fastest speed that counts when participants have their speed recorded on a short course.

In addition, the day before that (19 January), race participants can take part in a professional training session with Olympic champion Patrick Ortlieb and the former ski racer Katja Wirth, and get insider tips on the Speed Race Zürs race track. lech-zuers.at 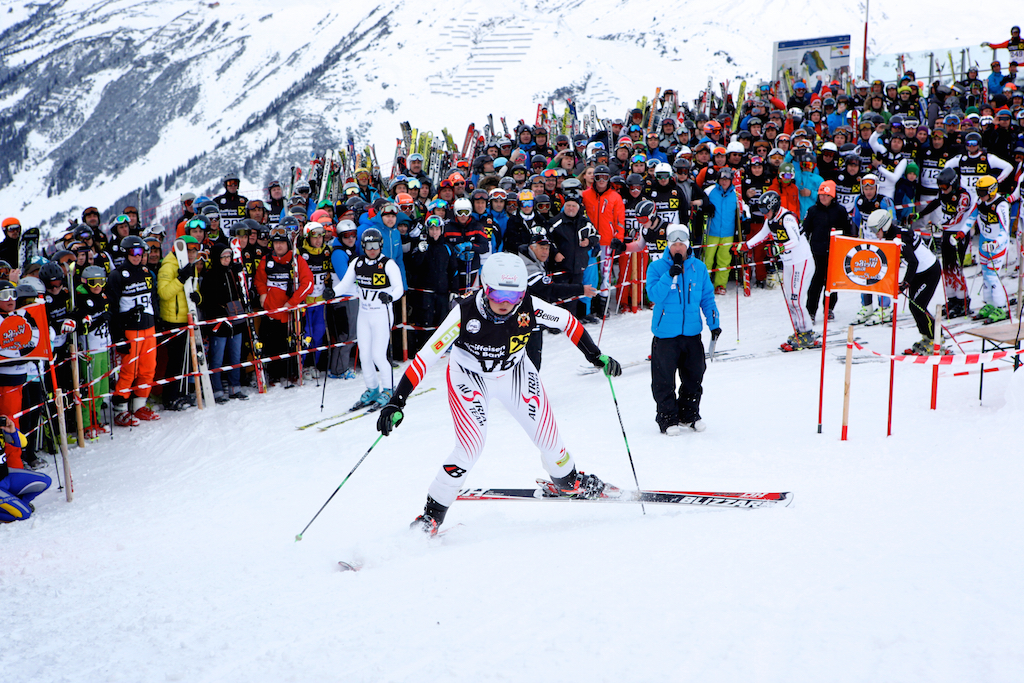