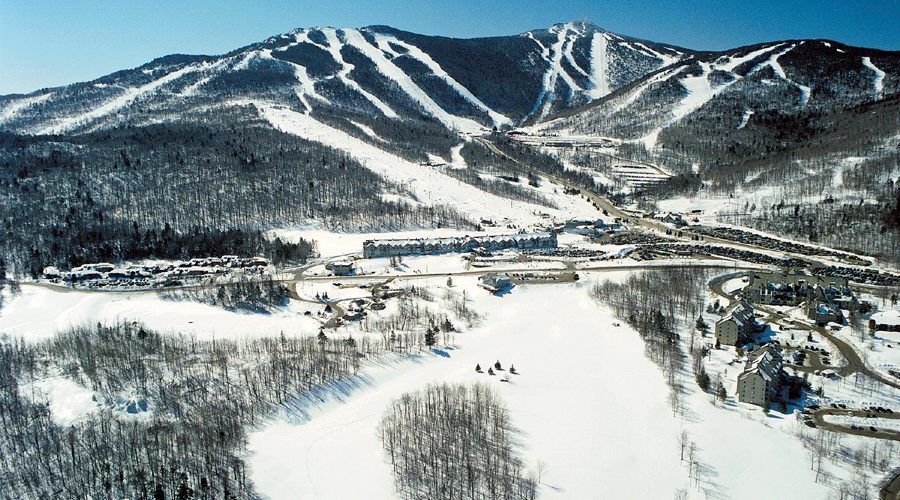 In the eternal battle to cut CO2 emissions, and energy consumption, one of the greatest and most ironic costs faced by ski resorts is often refrigeration.

While its cold outside, that cold is rarely consistent enough to keep drinks and food cool enough but not too cold 24-7, and sometimes too cold, so a lot of energy is used by resort restaurants and bars on conventional, consistent refrigeration.

Killington Resort in Vermont has just won a green award for invested $50,000 into retrofitting 10 of the resort’s walk-in coolers with a new Freeaire Refrigeration System which aims to address this very issue.

The resort calculates it will save more than 86,389 kilowatt hours of electricity while eliminating an estimated 58 tons of CO2 emissions annually.