The ski resort of Le Collet d’Allevard, located in the Isère region of France but little known to the UK market, is a good choice for skiers who like to get active at night, not just in the après ski scene.

Firstly, Le Collet offers one of the largest night ski areas in Europe, having developed a vast network of floodlit runs over the years. Nowadays, 10 pistes with a total of 15km od slopes are floodlit with new, energy-efficient LED spotlights. They are open every Friday from 8pm to 10.30pm and on Tuesdays too during the winter holidays. You can ski from the top of the resort at 2,100m via the Claran chairlift down 700 vertical metres to the bottom of the station at 1,400m and the base of the Tufs chairlift.

You can also use the chairlifts for nightime stargazing with the “shepherdess of the stars”, Nadège who shares her passion for astronomy with families. Jump on the Claran chairlift up to 2,100m and  far from any light pollution, for a 90 minute telescope viewing under the star-strewn sky. 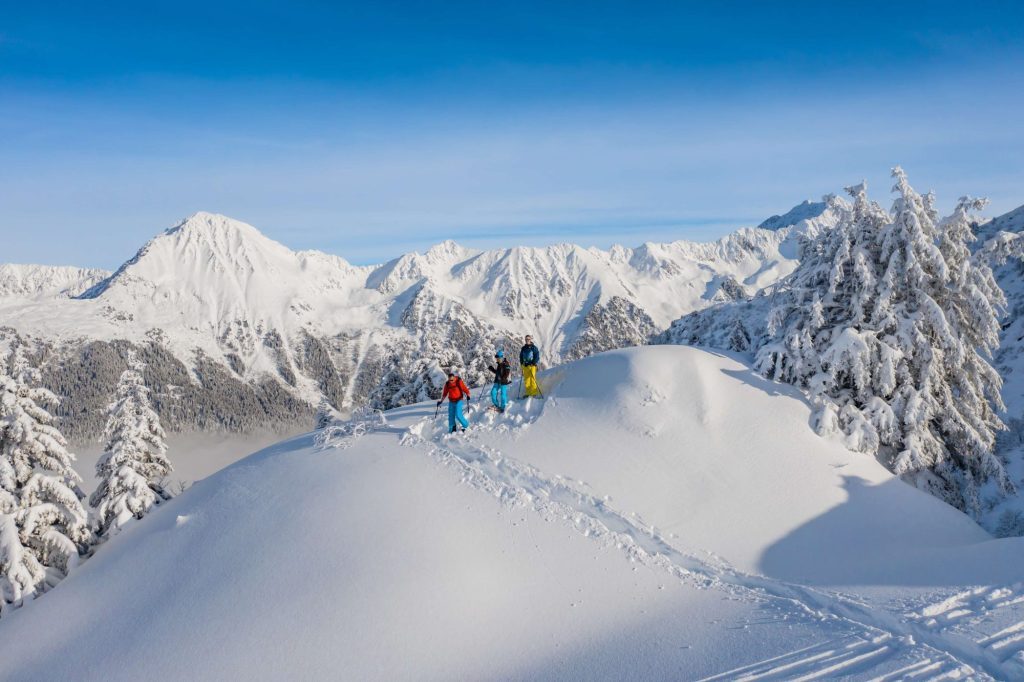 Its ski area, reaching 2,100 metres altitude, is made up of three sectors (Les Tufs, Pré Rond and Super Collet) with slopes that are a mixture of gentle-chilled pistes and narrower, more technical, runs through the pine forest.

At the top of the Belledonne massif, skiers can enjoy the magnificent views over the Grésivaudan valley (Isère) and, to the north, the Chartreuse and Bauges mountain ranges.

There are 27 slopes covering 35 km, 11 lifts comprising four chair lifts and seven drag lifts, and the pistes vary in range from cruisy greens and blues to more demanding reds and blacks.  A day’s lift passes cost from as little as €21,25pp. 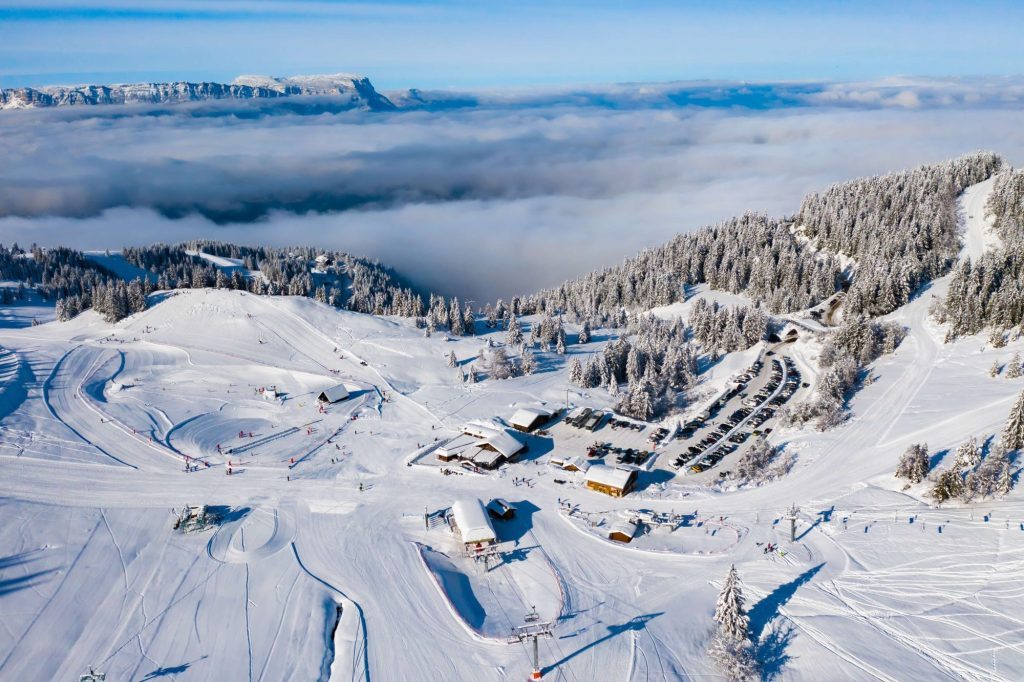 The ski area is highly suitable for beginners and families with young children. There are two dedicated nursery sections that are both equipped with magic carpet lifts. The new Tétras Délire Park is a new fun trail for families where you can have fun skiing while learning about the environment in Le Collet (animals, the natural world, heritage).

The town of Allevard-les-Bains is a spa resort which offers many cures (therapeutic virtues of the Allevard spring recognised since 1836) and the thermal baths are constantly developing their range of treatments centred around well-being.

The thermal baths of Allevard have been considered very fashionable since the beginning of the 19th century and remain popular to this day. They were completely renovated in 2019. 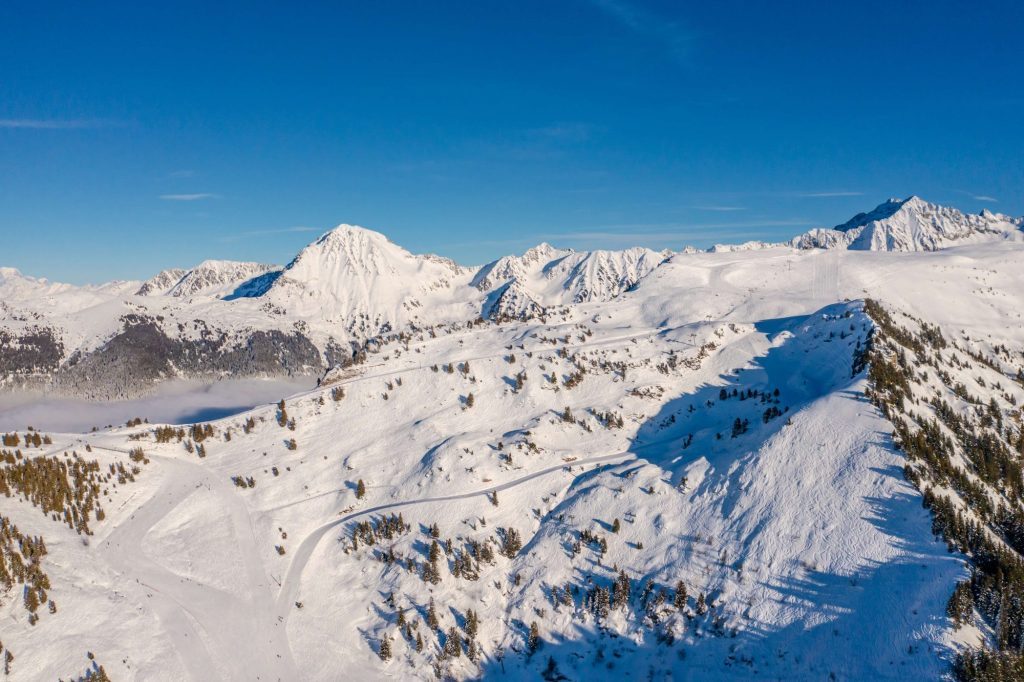