The famous Tirolean ski resort of Ischgl will launch the upcoming winter season with an open air concert by global superstar Jason Derulo – whose chart busting song Colors was Coca-Cola’s Anthem for the 2018 FIFA World Cup.

American popstar Jason Derulo is a multi-platinum achieving artist with tracks such as Wiggle, Want To Want Me, Talk Dirty, In My Head, Whatcha Say and Trumpets. He joins Ischgl’s star-studded roll call for the Top Of The Mountain season opening concert. The Top of The Mountain concerts famously open and end Ischgl’s winter seasons and have previously hosted the likes of Robbie Williams, Elton John, Kylie Minogue, Lionel Richie and Mariah Carey.

Over his career, Jason Derulo has generated more than 9 billion audio streams and almost 5 billion YouTube views. He has sold more than 30 million singles, 11 of which went platinum. 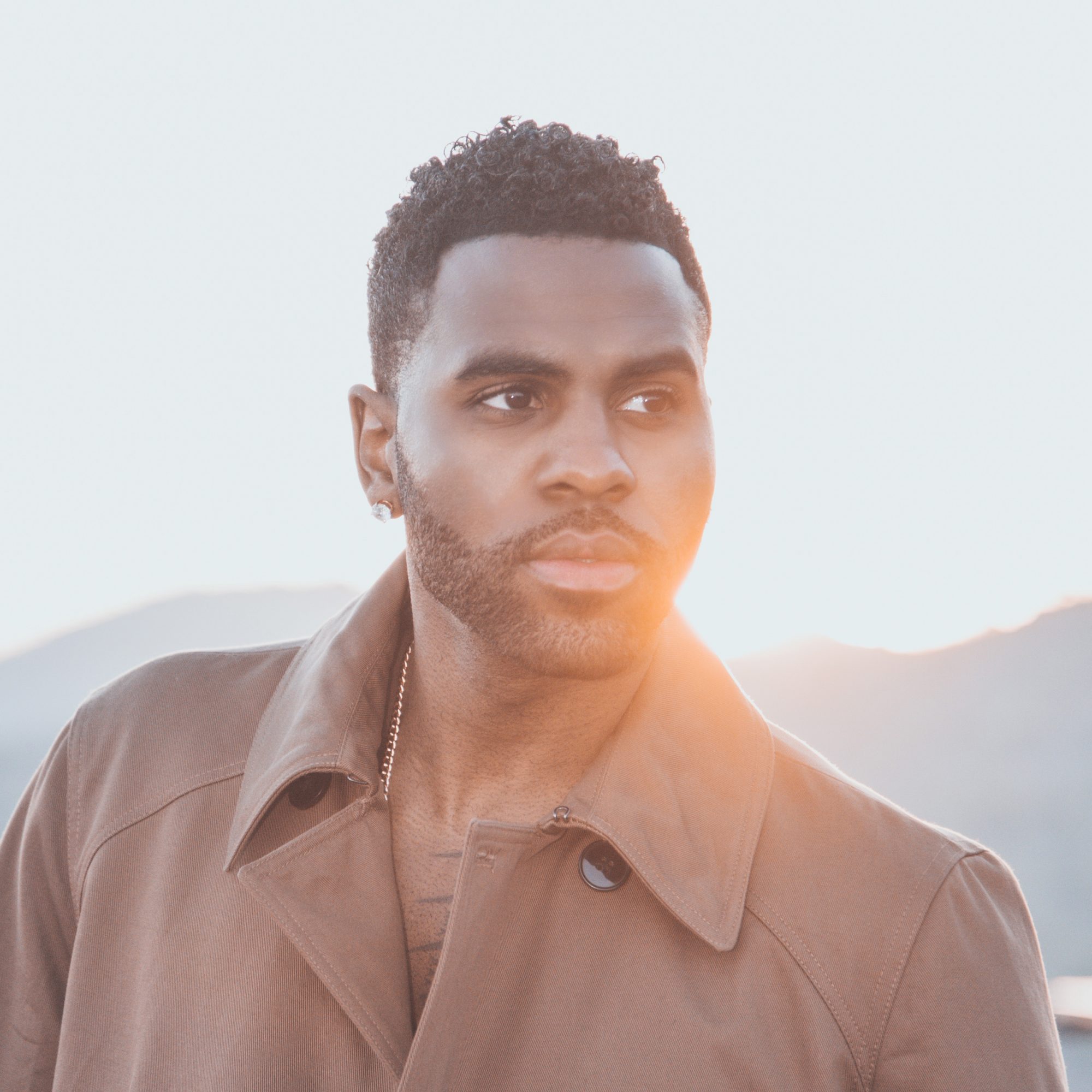 The concert will be in the village arena at dusk on Saturday 24 November – two days after the lifts open for the five-month-long winter season. Admission is included in the €65 skipass for that day.

Ischgl’s Silvretta Ski Arena offers snowsure skiing and boarding on 239km of cross-border groomed piste crossing over from Austria into Samnaun in Switzerland, accessed by 45 high-tech skilifts. The resort also has twin-lined Skyfly ziplines, which offer an exhilarating option to descend from mid-mountain to the village.

More details on the concert, more events and to book accommodation go to ischgl.com