Having ridden the four corners of the world, de Le Rue returns closer to home to the mountains that have inspired him more than any other – Chamonix. The unpredictable Alps have long been the setting for mountaineers testing themselves against nature. Now, it’s here that Victor de Le Rue and close friend and ski mountain guide Pierre Hourticq challenge themselves against unforgiving, ice-covered slopes of more than 45°. 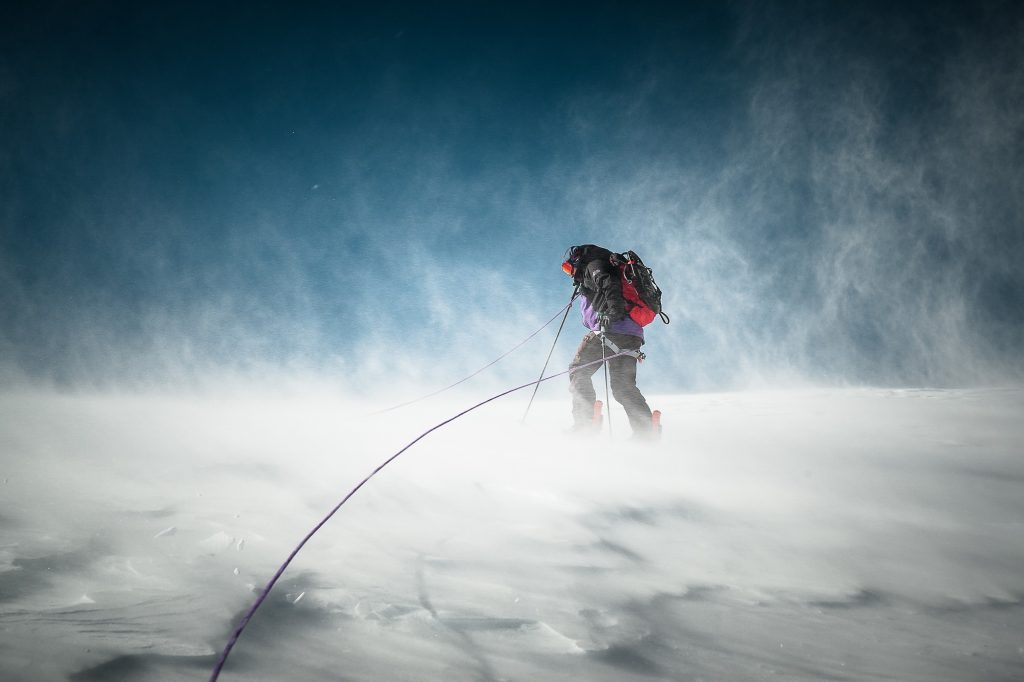 More than just a film about the incredible technical abilities of the two Frenchmen, “Frozen Mind” provides a look into the snowsports athletes’ friendship as they rely heavily on each other to successfully climb and descend mythical routes such as the Pain de Sucre, Mallory, Frendo, and the Nant Blanc.

“A frozen mind is when someone finds themselves fixated on an idea, a purpose – and do everything to achieve it. This trip has been my obsession and to successfully take on these demanding slopes with Pierre makes it that much more fulfilling.”

The pair find themselves regularly roped together as they painstakingly ascend treacherous routes and avoiding falling rocks. The vastly technical climbs lead the athletes to truly explore in the purest forms, embracing the decent and capturing the joy of snowsports.

Find out more about the expedition at: www.thenorthface.com/frozen-mind or get involved by following @TheNorthFaceUK on Instagram and @TheNorthFace on Facebook.

The North Face Sweet & Sour: Behind the Scenes with Victor de Le Rue