Snow has begun falling in the French Alps for the first time since before Christmas in most cases.  Up to 30cm (a foot) of fresh snow cover is expected in many areas by the end of Thursday before skies clear again.

The Western Alps including France and Western Switzerland have been noticeably dry since mid-December although most of the bigger resorts were fully open thanks to earlier snowfalls in November and early December, topped up with snowmaking.

This has been in marked contrast to the Eastern Alps (Austria and Eastern Switzerland) there have been huge snowfalls over the past fortnight leading to, at times, airport and road closures with some glacier ski centres forced to temporarily close.  Some resorts have reported 3 metres (10 feet) of snowfall in the past week. 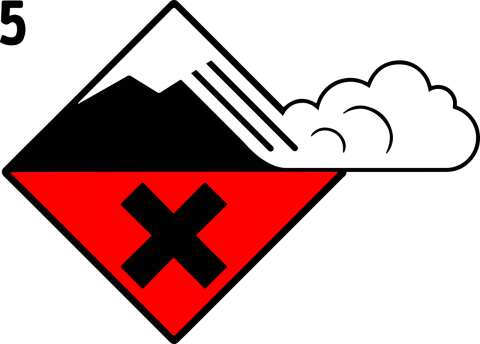 The avalanche danger is high, with most of northern and western Austria on the next-to-highest level, 4, whilst Salzburgerland and neighbouring provinces have moved up to the maximum level 5 today.  Besides the snowfall, strong winds are causing issues.  Most ski areas remain open, with incredible powder conditions where slopes are safe to ski or ride, although often the amount of terrain open is currently limited whilst excess snow is cleared and slopes are made safe.  The snow is expected to continue for at least another week.

It’s all something of a reverse of the picture a year ago when it was the Western Alps receiving huge snowfalls in January 2018 and posting level 5 avalanche danger warnings at times.

Elsewhere fresh snowfall has been reported in the French Pyrenees too (Ax 3 Domaines pictured below today), transforming conditions there.  The snow is falling from the Ariege resorts in the south to the Hautes- Pyrenees further north and there’s more in the forecast. 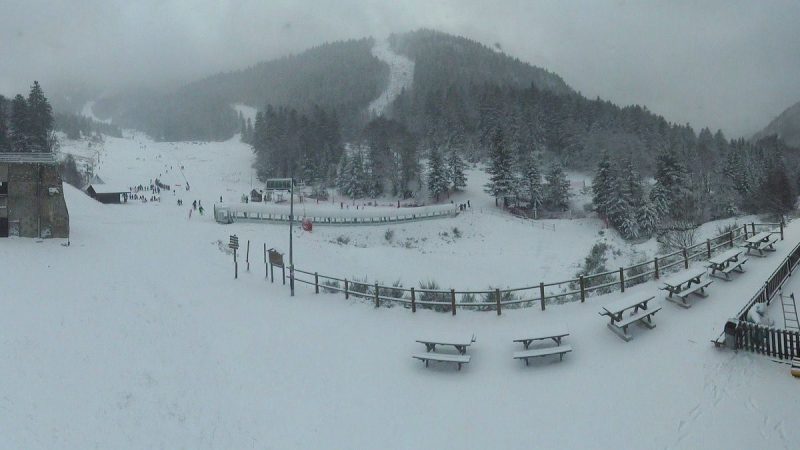