Epic Round the World Ski Tour Goes on Sale

Priced “from £39,000 per person low season” the package takes skiers around the planet, skiing in leading  resorts in five countries across three continents and taking in mountain ranges that include the Alps, the Rockies and the Coastal Range of British Columbia.  Japan and Iceland are thrown in for good measure.

Available from January to March, the 34 day ‘Epic Round the World Ski Tour’ kicks off in Zermatt for four nights before continuing with as flight from Zurich to Japan’s northerly island of Hokkaido and five days in Niseko.

The lucky skiers then head south for a couple of days break in Tokyo before continuing East, crossing the Pacific to arrive in Whistler for another five night stay.  Another two day break in Vancouver before four days of heliskiing BC powder. 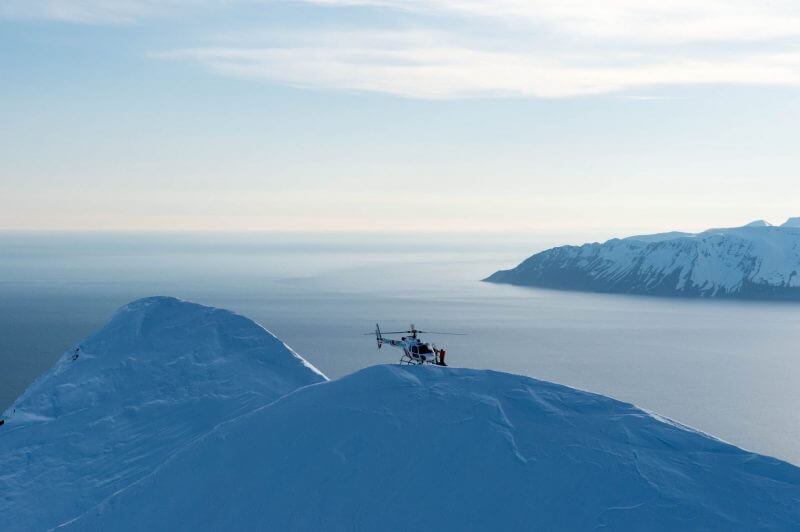 The gruelling schedule continues with a flight to Denver and five nights in Aspen, before ending up in Iceland for a final four nights of heli-skiing on the Troll Peninsula.

The holiday includes stays at iconic five star hotels throughout (on a room-only or bed and breakfast basis) and extra activities including a glacier helicopter tour, an igloo village visit, paragliding and snowmobiling adventures are included.

The cheapest £39,000 version of the trip is for low season (January) departures flying economy, more expensive versions are available for February travel in business class or for two people travelling first class the trip costs from £123,000.