Basketball star Tony Parker from the American NBA league is reported to have bought a long established French ski resort, even though he doesn’t ski.

Tony Parker, who is of Franco-American descent, has bought a controlling stake in the SEVLC company which runs the ski lifts, snowmaking and other infrastructure at the ski area above Villard-de-Lans and Corrençon-en-Vercors.

Mr Parker is reported to have spent over a year discussing his then potential purchase and plans for the ski area, which include new lifts, with the local authorities of the resort villages concerned in France before finally going ahead and buying a 76.9% stake. 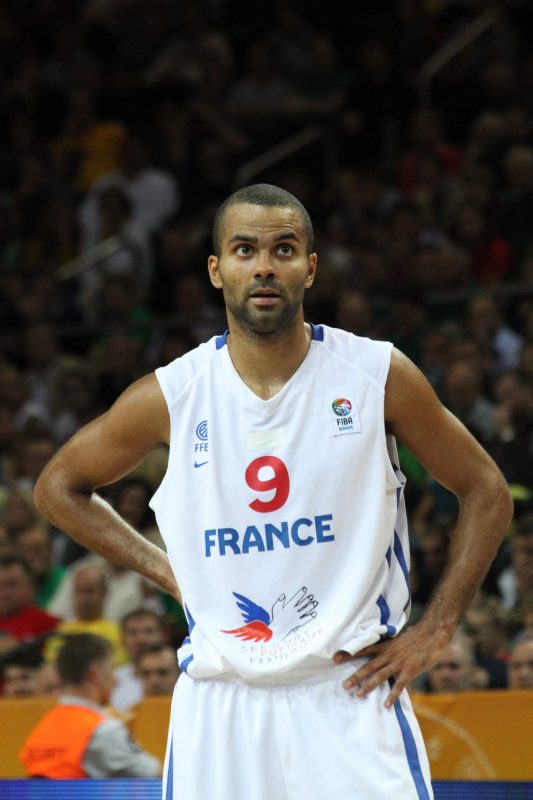 Mr Parker says he has no plans to make any major change of direction for the ski area, but wants to “give back” to France. He has teamed up with two local businessmen to help run the company and says the focus will continue to be on a family ethos.

The lift company was formerly run by two brothers, now reported to be elderly, aged 89 and 91.

Mr Parker, who began his career in the French basketball leagues 20 years ago before making the move to the NBA in 2001, has been unable to ski because of contractual constraints from his basketball career but says that his wife and family love skiing.