Glacier ski areas in France and Italy look set to be allowed to open in a few weeks’ time as the countries ease their pandemic lockdown measures. In Austria glacier ski areas that could have opened sooner (but opted not to as doing so meant losing too much money due to operating restrictions because of the pandemic), say they now will open for summer skiing.

French ski resorts were able to open to tourists during the winter but were not allowed to run ski lifts.  That is now changing and Chamonix, for example, say their Aiguille du Midi cable car is resuming service from Wednesday, May 19.

This hopefully means the plans of Les 3 Alpe to open for summer skiing on the last weekend of this month and for Tignes and Val d’Isere to open their glacier ski areas next month are all on track.

The good news, weather-wise, it that it has been cold and snowy over the past few days.  The Kitzsteinhorn glacier above Kaprun and Zermatt in Switzerland are among resorts reporting 15cm (6″) of fresh snow on their glaciers in the past 24 hours. 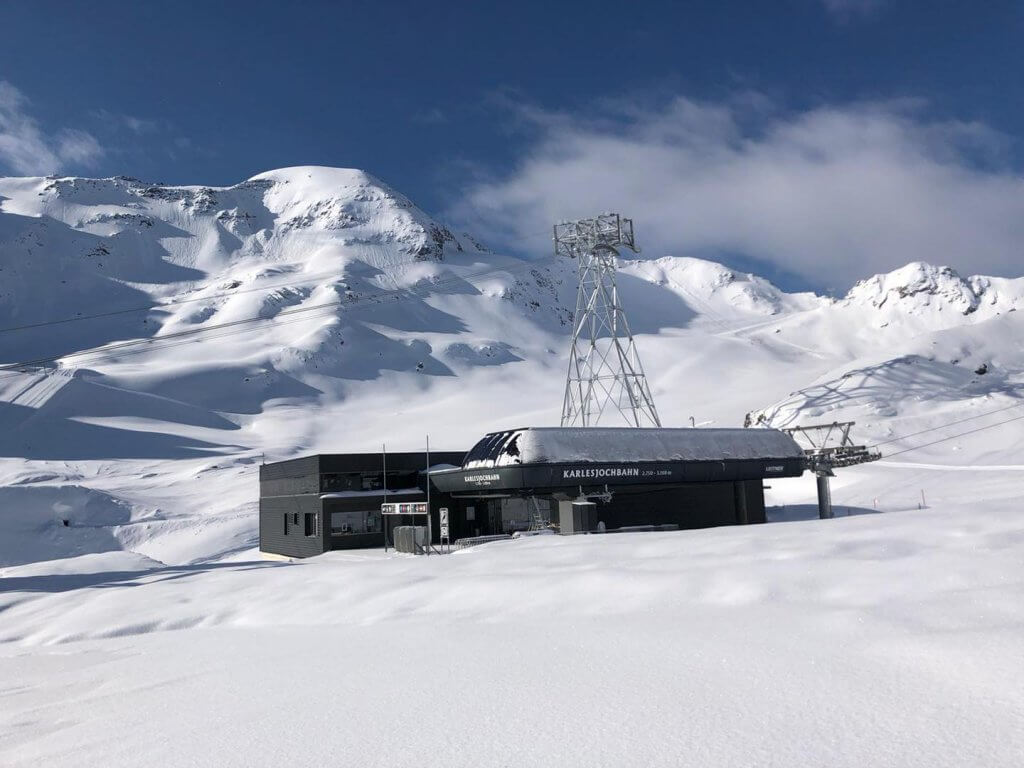 In almost the reverse position to France, Austria has been allowing its ski areas to open all year but has not been permitting overnight tourism which has led a number not to open at all so far this year.  That’s about to change with hospitality allowed to re-open from May 19th and three glacier ski areas that are among those that had not opened so far this year for economic reasons, the Dachstein, Kaunertal and Molltal glaciers, now say they’ll be opening their slopes for skiing for the first time from the 15th or 22nd April.

In Italy the government has indicated they hope tourism can resume from mid-May and Passo Stelvio and Cervinia ski areas hope to open soon.  Both we’re among a handful of areas open when the second Italian lockdown began last autumn.

Four other Austrian glaciers are already open as are several glacier ski areas in Norway and Switzerland. 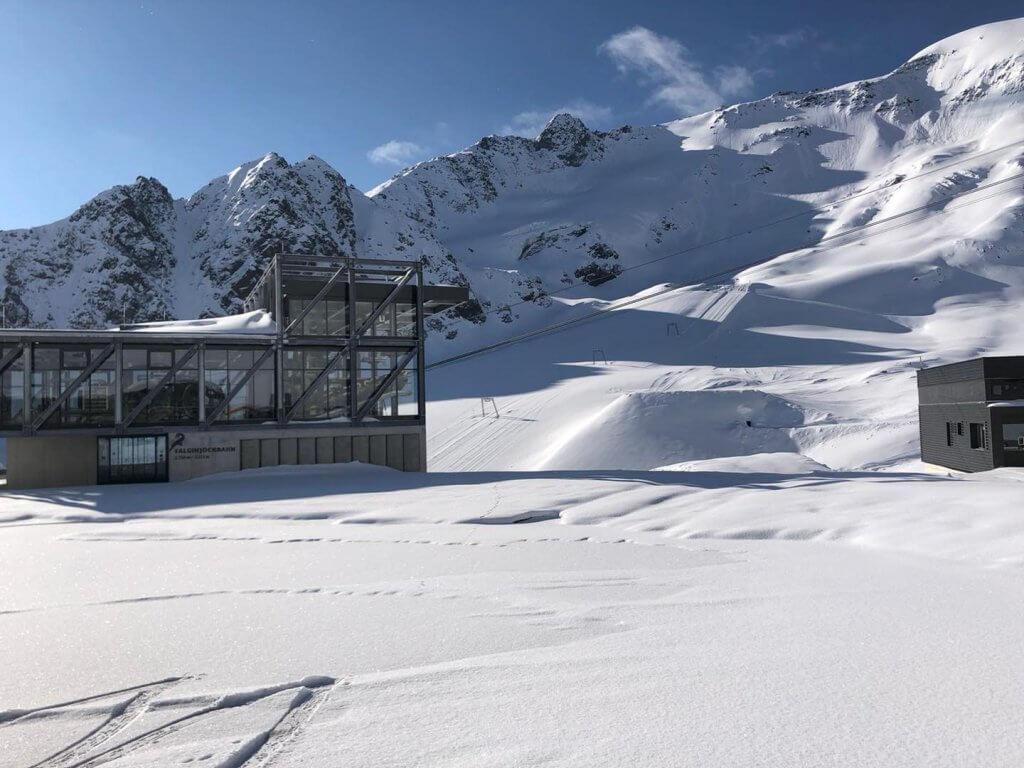