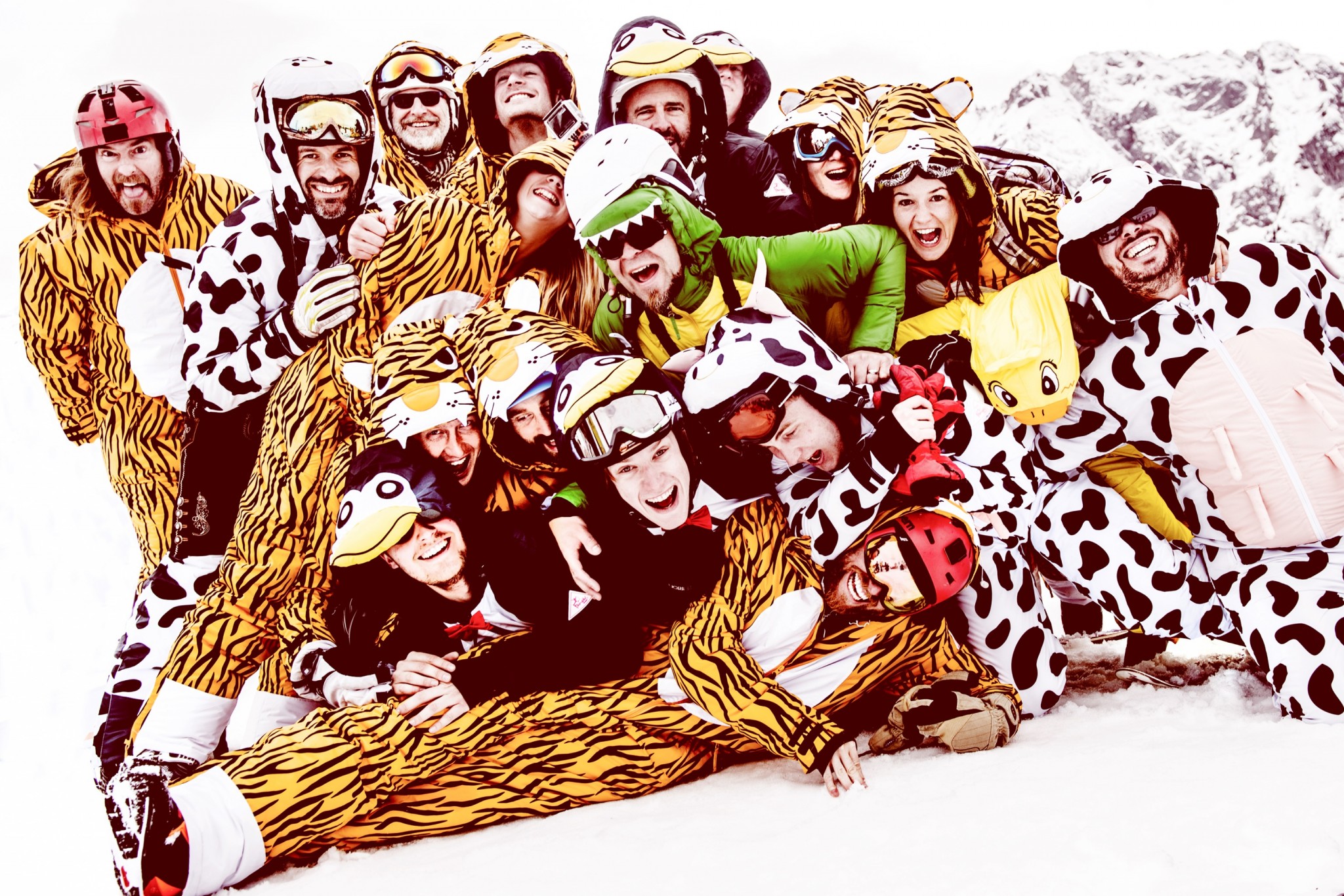 The Altitude Comedy festival will return this April after a two-year break.

Staged in Mayhofen in the Austrian Tirol, Altitude 2019, will run from April 1st to 7th but the organisers insist the festival’s return is, “snow April Fool’s joke!”

Altitude combines snow fun on the slopes during the day with evening gigs through the week. 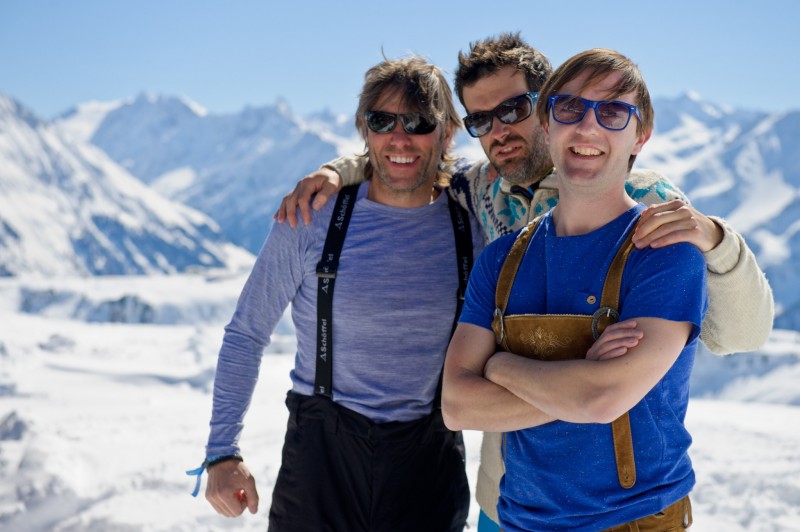 So far the 2019 line up is still being announced but one of the co-founders of the festival, Andrew Maxwell, billed as “Ireland’s wisest, giggliest and shoutiest comedian,” who originally established Altitude with Marcus Brigstocke, is confirmed as returning, “…with his intrepid social comedy and his world-famous lederhosen.”

Marcus Brigstocke, also returns, a veteran of Giles Wermmbley Hogg Goes Out and Sorry I’ve Got No Head, as well as the less well known, Have I Got News for You, Argumental, Live at the Apollo, QI and most recently with his little known identical twin in the Experian adverts.

New events planned for 2019 include the inaugural Comedian Down Hill Race, which VIP wristband holders will also be able to take part in. 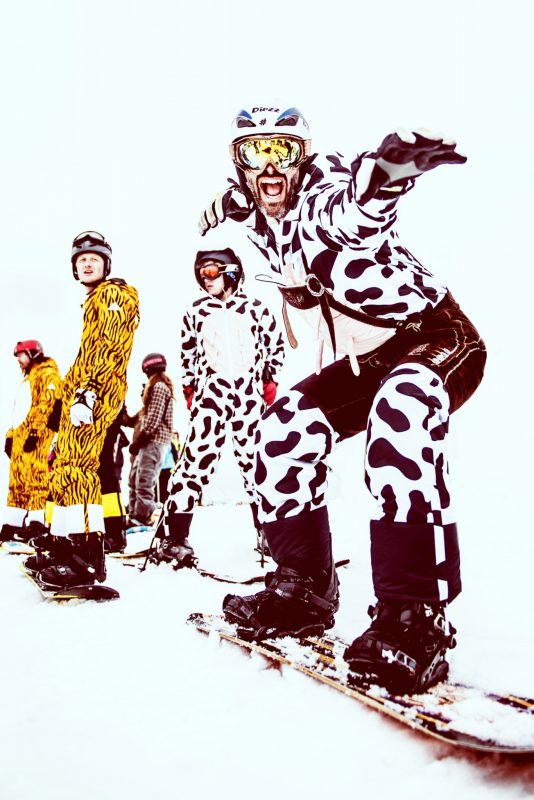 ‘Altituders’ (as festival attendees are known) are advising to book their holidays from Saturday 30th or Sunday 31st March to Saturday 7th or Sunday 8th April.  10 shows are planned in the Strass Hotel over five nights through the week.